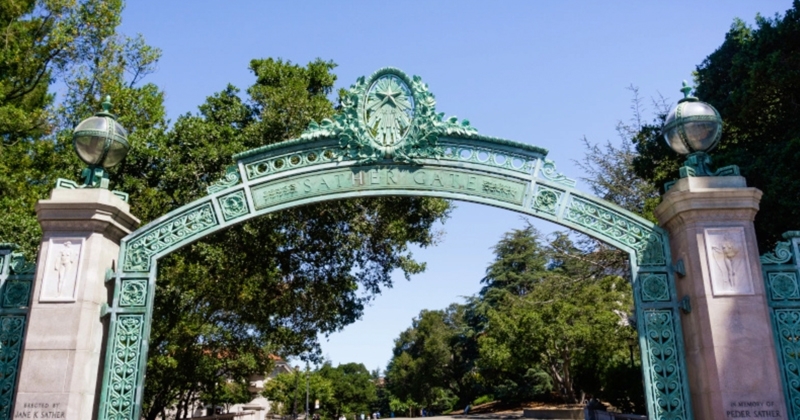 Students and at least one faculty member at the University of California, Berkeley, are working on a scheme to shield international students from new visa rules declared by the federal government, according to reports.

Immigration and Customs Enforcement (ICE) recently announced modifications to the Student and Exchange Visitor Program which would bar many nonimmigrant students from remaining in the U.S. if their classes are held exclusively online.

In response, students at UC Berkeley began openly conspiring to formulate a workaround which could “run afoul of immigration law if enacted in its current form,” according to Fox News.

“Berkeley students are creating a 1-unit, in-person, student-run class to help international students avoid deportation due to the new ICE regulations. love my school sometimes,” one student wrote in a tweet that received nearly 25,000 likes before being deleted.

The tweet included a screenshot of a Facebook post offering more details about the proposed “class,” in which the user claimed they had found “a faculty member who will sponsor this, and I am writing a syllabus.”

“The duplicity of Berkeley in this case is staggering,” Immigration Reform