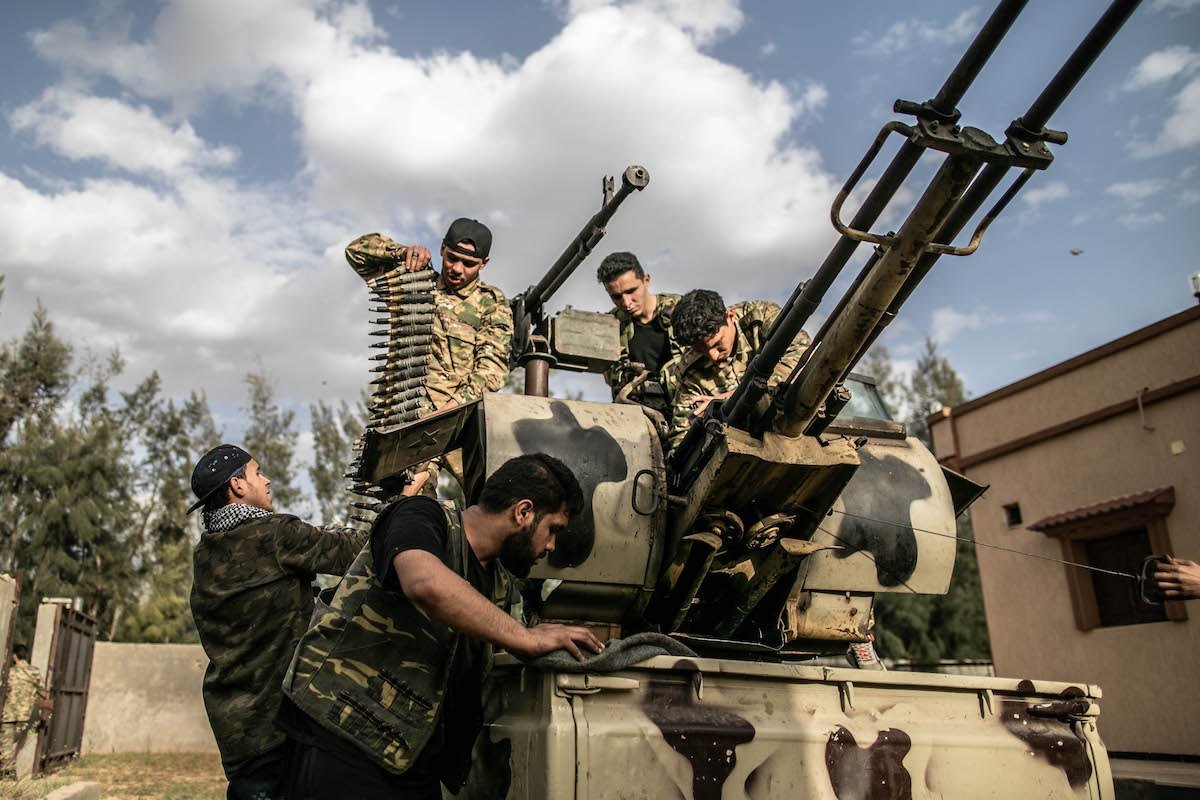 The United Kingdom has agreed to support the UN-backed Libyan Government of National Accord (GNA)’s decentralisation process and strengthen sub-national governance, the UK Embassy in Tripoli announced on Twitter.

According to the tweet, the UK Embassy in Tripoli signed a memorandum of understanding (MoU) with Libya’s government which is based in Tripoli.

The #UK is pleased to have signed an MoU with the GNA to support #Libya’s decentralisation process and strengthen sub-national governance. Through the ‘Tazeez’ project the UK & partners @crownagents & @giz_gmbh will contribute to better and more responsive government services – pic.twitter.com/Ban3xvMlMp

The embassy highlighted that through this project, called “Tazeez”, the UK and its UK implementation partner Crown Agents and Germany’s development agency GIZ, will contribute to better and more responsive government services in municipalities across Libya.

Since 2016, the UK government has given priority to bilateral oil and energy cooperation with the legitimate government of Libya.

Last week, the UK called for an end of oil blockade in Libya, reaffirming its support for the state owned National Oil Company (NOC). The embassy said in a statement on social media that the interruption of Libyan oil facilities has cost

Erasing history to own Putin 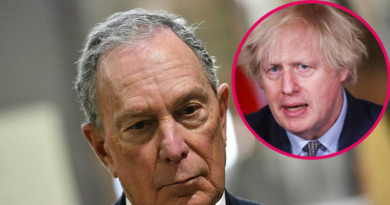