The North American Scrabble Players Association announced it is removing more than 200 words from the official list of words eligible for scoring in the word-building board game.

The CEO of the association, John Chew, has been making the rounds with media outlets to explain the “necessity to take action on issues of diversity and inclusivity” as Chew wrote in a letter to association members.

Chew, however, has not revealed the list of banned words with the exception of the N-word.

Chew posted a letter to members about the word debate on July 8, including explaining the results of a members poll.

The letter said, in part: 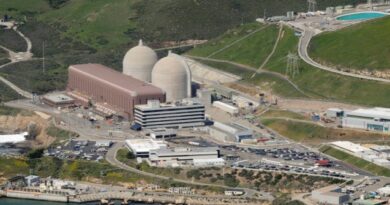 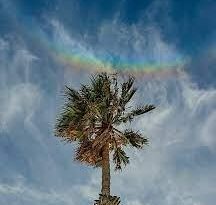 When rainbows SMILE: NASA shares a stunning photo of an inverted rainbow over Sicily that formed as sunlight refracted through horizontal ice crystals