During the first wave of pandemic lockdowns, America became a rather surreal place. The initial shock that I witnessed in average people in my area was disturbing. Half the businesses in the region closed and a third of the grocery store shelves were empty. The look in people’s faces was one of bewilderment and fear; their eyes were like saucers, no one was staring into their cell phones as they usually do, and people huddled over their shopping carts like wild dogs protecting a carcass.

Luckily, this tension has subsided, but only because the majority of Americans have been assuming for the past couple months that the pandemic was going to fade away in the summer and that the “reopening” was permanent. Sadly, this is a delusion that is going to bite people in the ass in the next month or two.

In “The Economic Reopening Is A Fake-Out”, published at the end of May, I stated:

“The restrictions will continue in major US population centers while rural areas have mostly opened with much fanfare. The end result of this will be a flood of city dwellers into rural towns looking for 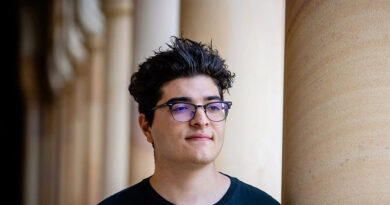