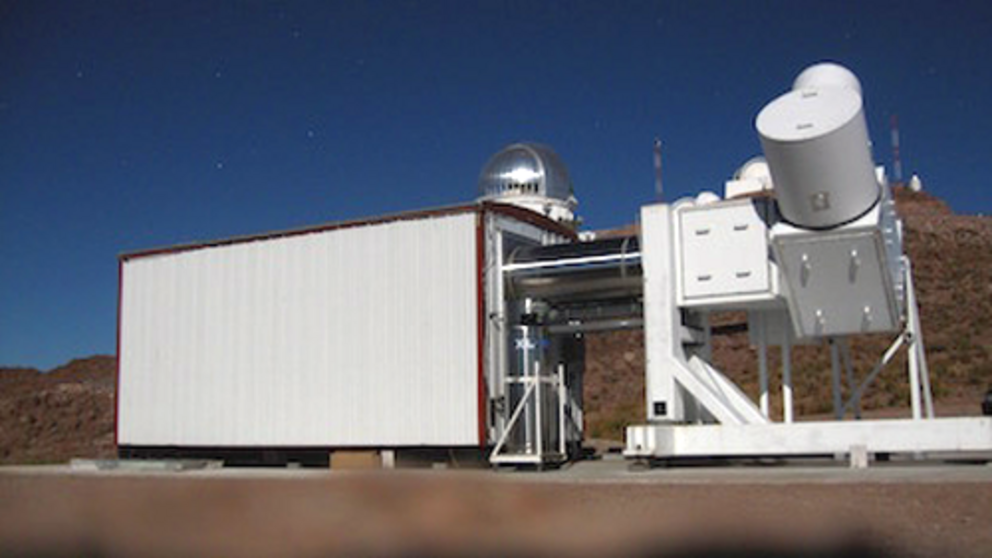 The center of our very own galaxy might be one of the Universe’s most mysterious places. Astronomers have to probe through thick dust to see what’s going on there. All that dust makes life difficult for astronomers who are trying to understand all the radiation in the center of the Milky Way, and what exactly its source is.

A new study based on 20 years of data—and a hydrogen bubble where there shouldn’t be one—is helping astronomers understand all that energy.

It’s an astronomical peculiarity that in some ways we know more about other galaxies than we do about our own. Scientists have examined the energy coming from the center of thousands of other spiral galaxies in visible light. But for our own Milky Way, that knowledge is blocked by thick clouds of gas and dust.

A team of researchers examined decades of data from the Wisconsin H-Alpha Mapper telescope (WHAM) for clues about the Milky Way’s energy. Their results are in a paper titled “Discovery of diffuse optical emission lines from the inner Galaxy: Evidence for LI(N)ER-like gas.” The lead author is Dhanesh Krishnarao from the University of Wisconsin. The paper’s published in the journal Science Advances.

There’s an enormous amount of hydrogen near the center of the Milky Way. That hydrogen is ionized by the energy from the galactic center. As an ionized gas, it’s had its electrons stripped away. The WHAM telescope is designed to see the ionized hydrogen, which appears red when viewed with the ‘scope. The WHAM telescope is at the Cerro-Tololo Inter-American Observatory in Chile. It’s a completely robotic, remotely-controlled facility.

It’s not just that the hydrogen is ionized. After a gas is ionized, the ions usually recombine to neutrality in a short period of time. The fact that all of this hydrogen is continually ionized by a source of energy is the link between the WHAM data and the energy at the center of the Milky Way. Astronomers have thought that the source of energy for this ionization is star formation, but that’s not conclusive.

WHAM is tailor-made to study ionized gas. The Milky Way contains a thick layer of it, called the Warm Ionized Medium (WIM), which is a distinct and major component of the galactic interstellar medium. The WIM is WHAM’s primary target.

“Without an ongoing source of energy, free electrons usually find each other and recombine to return to a neutral state in a relatively short amount of time,” explained co-author L. Matthew Haffner of Embry-Riddle Aeronautical University, in a press release. “Being able to see ionized gas in new ways should help us discover the kinds of sources that could be responsible for keeping all that gas energized.”

And that bubble was moving in Earth’s direction.

The researchers used the Wisconsin H-alpha Mapper, or WHAM, telescope to measure the emission of visible light from hydrogen in a disk-shaped region tilted beneath the plane of the Milky Way, highlighted in red.

Astronomers call this feature the “Tilted Disk.” It’s odd shape can’t be explained by physical causes like the rotation of the galaxy. Something else is behind it.

The researchers realized that this was a rare opportunity: the disk was protruding out from its usual cover of thick dust. They could now study it in optical light, thanks to WHAM. Normally, the Tilted Disk is only visible in infrared or radio, because of the dusty veil. That allowed the researchers to compare the center of the Milky Way with visible light observations of other spiral galaxies.

“For the first time, we were able to directly compare measurements from our Galaxy to that large population.” – L. Matthew Haffner, Study Co-Author, Embry-Riddle Aeronautical University

“Being able to make these measurements in optical light allowed us to compare the nucleus of the Milky Way to other galaxies much more easily,” Haffner said. “Many past studies have measured the quantity and quality of ionized gas from the centers of thousands of spiral galaxies throughout the universe. For the first time, we were able to directly compare measurements from our Galaxy to that large population.”

There are existing scientific models of the ionized gas that makes up the WIM. In this new research, lead author Dhanesh Krishnarao used one to predict how much ionized gas should be in the red flag region spotted by Benjamin. He refined those predictions with WHAM’s raw data, and came up with an accurate three-dimensional image of the bubble structure. Using spectroscopy, the researchers identified how much nitrogen and oxygen were present, giving them more clues to the structure’s overall composition.

The results show that 48% of the gas in the Tilted Disk feature is ionized by an energy source that’s unknown. As lead author Krishnarao says, “The Milky Way can now be used to better understand its nature.” This information-dense figure from the study shows some of the team’s findings. The top panel shows the layout of the Tilted Disk feature, with the Fermi Bubbles outlined in purple for reference. The bottom panel shows spectral closeups of two of WHAM’s t

Prior to this work, scientists only knew about neutral, or non-ionized gas in the central region. Now, they have a better understanding of the ionized gas, and they also know it changes as it moves away from the galactic center. This is a critical finding, because it shows for the first time that the Milky Way is similar to other spiral galaxies called LINERs.

“Close to the nucleus of the Milky Way,” Krishnarao explained, “gas is ionized by newly forming stars, but as you move further away from the center, things get more extreme, and the gas becomes similar to a class of galaxies called LINERs, or low ionization (nuclear) emission regions.”

LINERs are galactic cores identified by their spectral line emissions, which show the presence of weakly ionized or neutral atoms like O, O+, N+, and S+. About one-third of nearby galaxies are LINERs. They’re more radiative than galaxies whose only source of energy is star formation, but less radiative than galaxies that have an actively-feeding supermassive black hole.

“Before this discovery by WHAM, the Andromeda Galaxy was the closest LINER spiral to us.”

Now that we know that our very own Milky Way galaxy is a LINER, it means astronomers can now study a LINER up close and personal. The Andromeda Galaxy is also a LINER spiral galaxy. Even though it’s close in astronomical terms, it’s still very distant, and difficult to study.

“Before this discovery by WHAM, the Andromeda Galaxy was the closest LINER spiral to us,” said Haffner. “But it’s still millions of light-years away. With the nucleus of the Milky Way only tens of thousands of light-years away, we can now study a LINER region in more detail. Studying this extended ionized gas should help us learn more about the current and past environment in the center of our Galaxy.”

There are still many questions of course. Even though we now know that the Milky Way is a LINER, and that the bubble structure Benjamin spotted that started all this only appears to be moving towards us because of its elliptical orbit, the key question remains unanswered: what is the source of energy that’s driving all this ionization?

“WHAM has been a great tool for producing the first all-sky survey of this gas, but we’re hungry for more details now.” – L. MATTHEW HAFFNER, STUDY CO-AUTHOR, EMBRY-RIDDLE AERONAUTICAL UNIVERSITY

That question may need to wait for WHAM’s successor, planned but unnamed as of yet.

“In the next few years, we hope to build WHAM’s successor, which would give us a sharper view of the gas we study,” Haffner said. “Right now our map `pixels’ are twice the size of the full moon. WHAM has been a great tool for producing the first all-sky survey of this gas, but we’re hungry for more details now.” 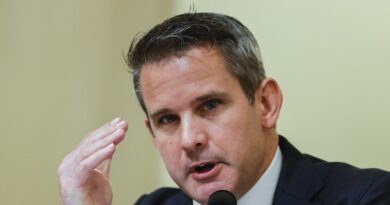 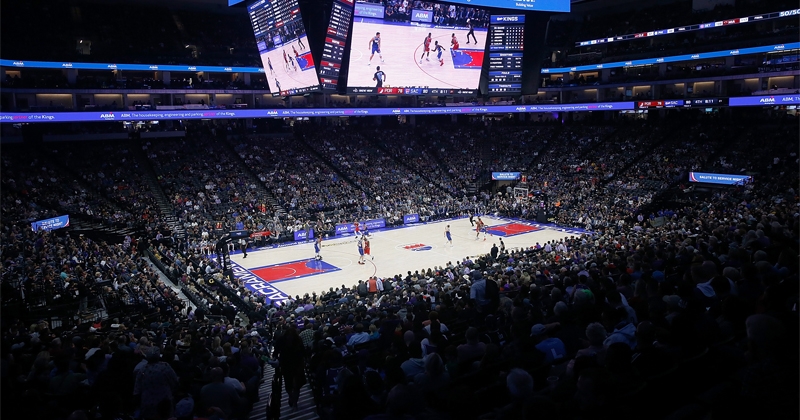 Sports Commentator Calls Out NBA Painting ‘Black Lives Matter’ on Courts: ‘The Road To Hell Is Paved With Good Intentions’