We’ve been paying close attention to Chinese propaganda since the beginning of the coronavirus outbreak, and six months in now, we must give the CCP credit where credit is due: thanks to the tightly controlled media atmosphere inside the country, the CCP’s propaganda machine is mercilessly effective. With the full weight of the state-controlled press behind them, the CCP can manufacture false narratives out of thin air, subtly sowing doubts in the minds of the Chinese people that maybe SARS-CoV-2 didn’t originate in China. 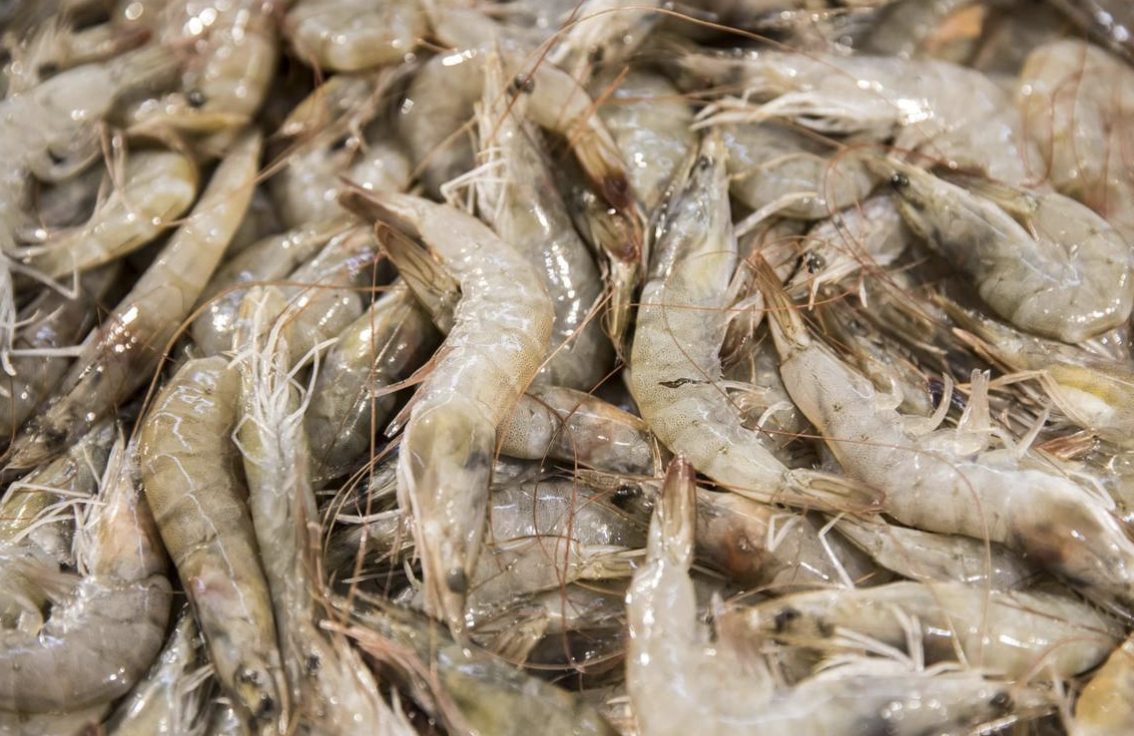 Yesterday, we noted a report in the Global Times (one of many English-language outlets controlled by the CCP) relaying a warning from China’s embassy in Astana about a deadly pneumonia potentially even more lethal than the coronavirus. More than 1,500 had apparently been confirmed already, and it’s feared that more remain unconfirmed – at least, according to the report. Given the sourcing – the story cited China’s embassy in the country as its primary source, not the Kazakh public health officials who have been overseeing the coronavirus outbreak.

Immediately, it was clear to us the report was planted as a nudge to the Chinese people to sow doubts about China’s role in unleashing the outbreak. Unsurprisingly, the WHO treated the report with deference, saying that while they believed most of these pneumonia cases were caused by SARS-CoV-2, they would look into it nonetheless.

Of course, every narrative becomes easier to swallow when the people want to believe it. But that’s perhaps besides the point.

Much like the Big Apple, China’s propaganda machine never sleeps. And on Saturday, Bloomberg signal-boosted local reports claiming that imported shrimp from Ecuador had been found to be carrying traces of the virus which were found in the packaging (apparently, no traces were detected in the shrimp itself).

China said samples of imported shrimp tested positive for the coronavirus, raising questions again over whether the pathogen can spread through food or frozen products.

The virus tested positive on both the inside and outside of the shrimp packaging, said China’s General Administration of Customs. The samples were from three Ecuadorian plants, and imports from those processors will be halted, it said. A leading Ecuadorian shrimp exporter disputed the findings.

“The test result doesn’t mean the virus is contagious, but reflects the loopholes in companies’ food safety regulations,” said Bi Kexin, director of the food import and export safety bureau in the customs department. “Customs will further strengthen control of the origins of imported cold-chain food.”

This isn’t the first time the CCP has tried to portray imported seafood as a threat. A few weeks ago, when the first post-lockdown cluster was found in Beijing and traced to a wholesale market in the southwestern parts of the city, officials there said traces of salmon found on a cutting board had tested positive. This triggered a nationwide boycott that led to thousands of tons of imported salmon being thrown in the trash.

Though traces of the virus were apparently found on the packaging, whether those traces may have actually been infectious isn’t clear.

At the time, China began mass testing cold food imports at ports, and blocked shipments of meat from plants abroad that reported infections.

But as one Rabobank analyst confirmed to BBG, evidence suggests that it’s extremely unlikely for the virus to be transmitted through food, according to Gorjan Nikolik, Rabobank’s director of seafood .

“It’s a typical food scare” he said. “I expect them to be very short-lived.”

By testing seafood so aggressively, this setup effectively guarantees the CCP a steady stream of legitimate ‘positive’ tests. These reports will induce panic, and hurt local businesses forced to take a loss on their wears, but the CCP doesn’t care. The propaganda value is clearly too great.

Understandably, the FDA felt compelled to issue a statement on the issue, and in that statement the agency asserted that there is no evidence that tainted food packaging can transmit the virus (not even to workers at the warehouses that handle the packaging).

The Ecuadorian exporter, who agreed to close down and do a cleaning, helped put into context how minor the sample actually was.

Ecuadorian shrimp exporter Santa Priscila questioned the findings and lamented the blow to the industry’s reputation, saying Chinese officials had refused to provide information on the testing in recent weeks.

“They found one positive non-contagious test ‘inside the wall of the container’ as a result of 227,934 samples taken from the containers, that is 0.0000043%,” Santa Priscila President and founder Santiago Salem said in a statement.

So anybody shipping seafood to markets in China, beware: If there’s even a speak of virus RNA on the packaging or in the food that you ship, the CCP will find it, and exploit it for political gain. And if you lose money and your business goes under? Well, my friend, that’s just a little something called “counterparty risk”. 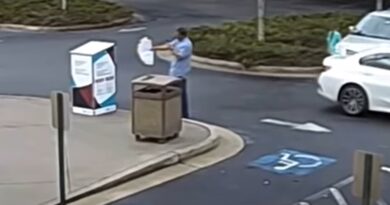 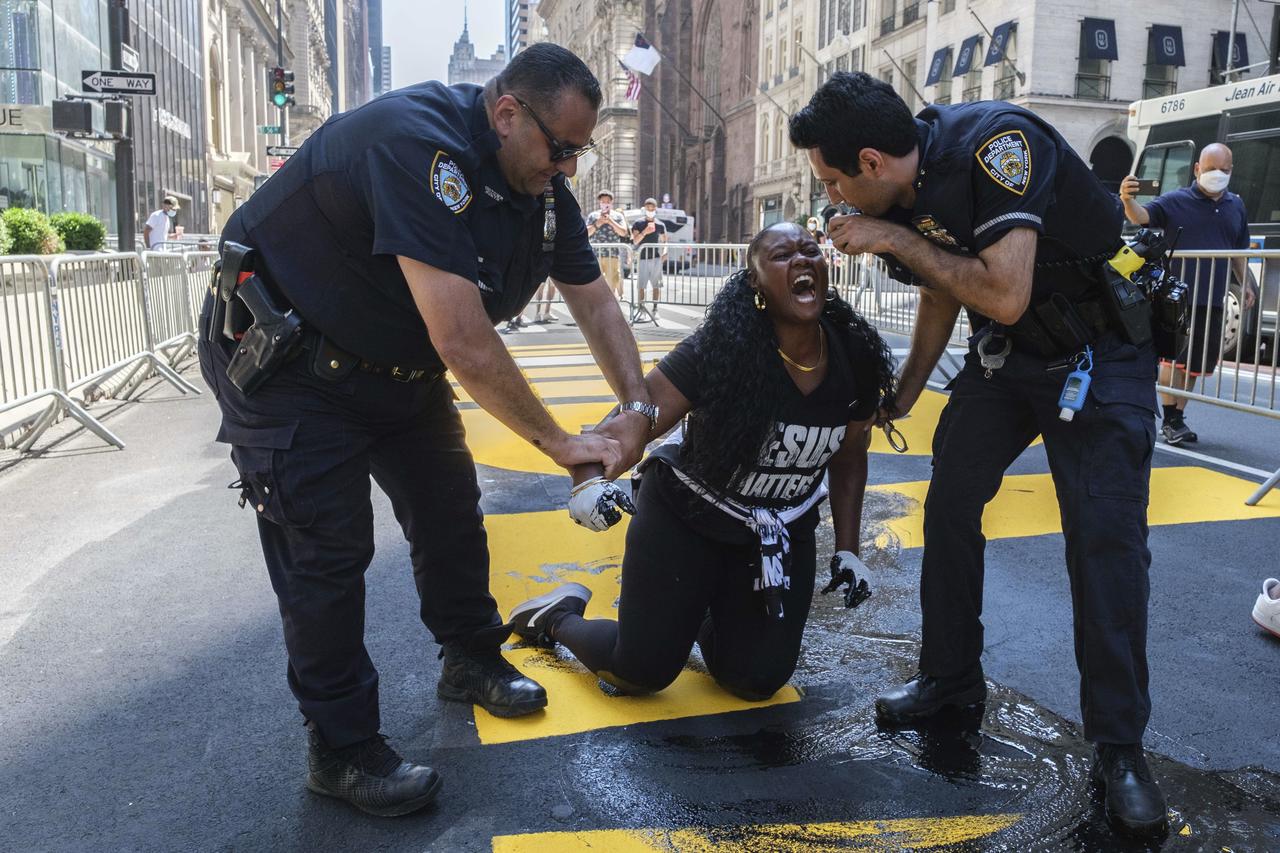