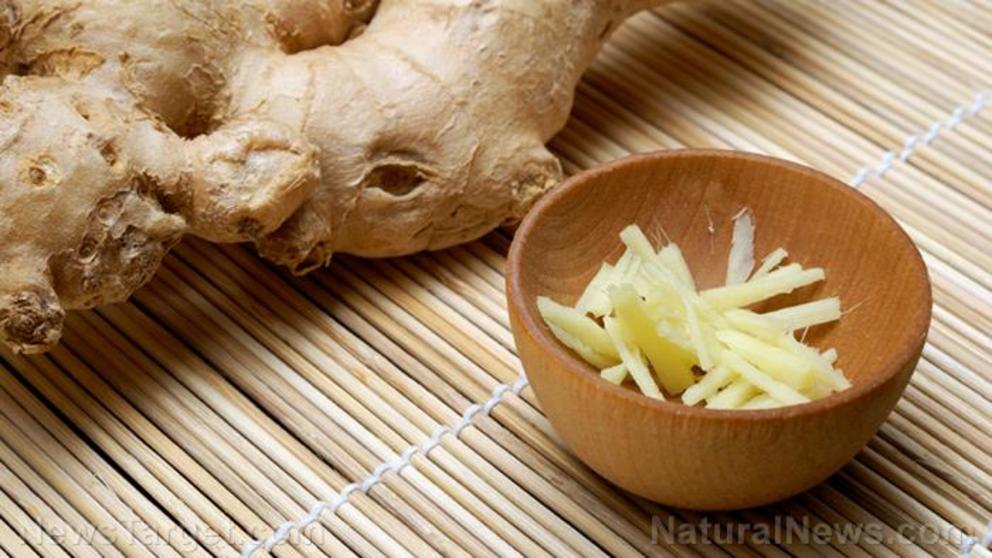 Ginger is a more potent cancer medicine than chemotherapeutic drugs like Taxol, according to a recent study.

Published in the journal PLOS One, it revealed that 6-shogaol, one of the pungent compounds present in ginger, can kill breast cancer stem cells at doses that are non-toxic to healthy cells.

Researchers from the Rajiv Gandhi Centre for Biotechnology in India noted that 6-shogaol can induce autophagy, a kind of programmed cell death that involves the orderly degradation and recycling of damaged cell components. Cancer cells normally evade autophagy in order to survive.

This activity shown by 6-shogaol convinced the researchers that it is a promising natural chemotherapeutic agent that can be developed into a breast cancer treatment in the future.

Cancer stem cells (CSCs) pose the greatest obstacle in cancer therapies and treatments. This is because CSCs are the “mother cells” that produce the different “daughter cells” found in cancer tumors.

Current studies agree that CSCs are difficult to neutralize because of their chemoresistant qualities. Although they constitute only about one percent of the cells that make up a tumor, CSCs have been identified in solid tumors of the breast, ovaries, head, neck, pancreas and colon.

In most cases, CSCs are also responsible for the reemergence of tumors and the spread of cancer cells to other organs. For these reasons, one of the main focuses of cancer research is killing off these parent cells to inhibit further metastasis.

Ginger (Zingiber officinale) has long been noted for its numerous health benefits and medicinal uses. It is one of the most well-known herbs used to treat a variety of ailments, including gastrointestinal issues and menstrual disorders.

Shogaols, a group of pungent compounds found in dried or cooked ginger, are some of its widely studied components because of their anti-cancer activities against different types of cancer cells.

6-shogaol, in particular, has been shown to promote autophagy, an essential process that allows the body to get rid of or recycle damaged organelles, proteins and other cell structures. Autophagy ensures the survival of cells under stressful conditions and helps maintain homeostasis, or normal cell functioning.

They found that 6-shogaol can inhibit the growth of spheroid cultures of stem cell-like breast cancer cells, while Taxol had no significant effects. This finding is a huge breakthrough as these spheroid cells are a realistic model of tumors and CSCs.

The researchers also noted that Taxol treatment failed to produce significant results even at concentrations 10,000 fold higher than those used for 6-shogaol.

Meanwhile, non-cancerous cells appeared to tolerate high doses of 6-shogaol, suggesting that the compound does not cause the same harmful side effects as conventional cancer treatments and chemotherapeutic drugs.

Based on these findings, the researchers concluded that 6-shogaol is a promising cancer-fighting agent capable of killing even chemoresistant tumors and CSCs.

Ginger can inhibit the proliferation of other cancer cells

Other studies have also reported that ginger and its pungent components, namely, 6-gingerol and 6-shogaol, exhibit potent anti-cancer activities against gastrointestinal cancer. They attributed these beneficial effects to the ginger compounds’ ability to modulate signaling molecules and proteins that regulate cell growth.

Besides having these properties, ginger is also hailed for its chemotherapeutic potential. Evidence from epidemiological studies suggests that ginger can kill different types of cancer cells, such as skin, ovarian, colon, cervix, prostate, pancreatic, liver and brain cancer.

Studies on the anti-cancer effects of ginger underscore the fact that it doesn’t pose the same health risks as conventional cancer therapies. This, combined with its abundance in potent compounds, make ginger an effective natural treatment for cancer.

ORWELL’S MINISTRY OF TRUTH, FAKE VIRUSES AND FAKE WARS TO DISTRACT FROM THE COMING FINANCIAL COLLAPSE 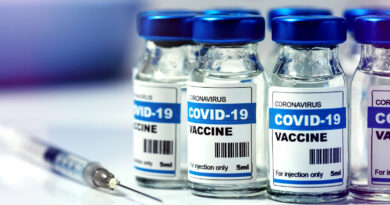 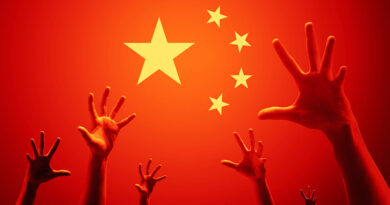