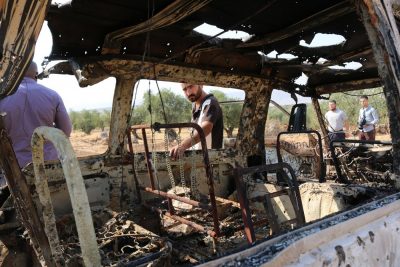 The US is waging multiple fronts of war against Syria, including brutal sanctions, while claiming concern over the wellbeing of Syrian civilians – the vast majority of whom are suffering as a direct result of US policies.

On June 17, the US implemented the Caesar Act, America’s latest round of draconian sanctions against the Syrian people, to “protect” them, America claims. This, after years of bombing civilians and providing support to anti-government militants, leading to the proliferation of terrorists who kidnap, imprison, torture, maim, and murder the same Syrian civilians.

America trigger-happily sanctions many nations or entities that dare to stand up to its hegemonic dictates. The word “sanctions” sounds too soft – the reality is an all-out economic war against the people in targeted nations.

Syria reports that the latest sanctions are already preventing civilians from acquiring “imported drugs, especially antibiotics, as some companies have withdrawn their licenses granted to drug factories,” due to the sanctions.

But sanctions have yet another brutal effect: they wreak havoc on the economy.

The destruction of Syria’s economy is something US envoy for Syria, James Jeffrey, boasted about, reportedly saying that the sanctions “contributed to the collapse of the value of the Syrian pound.”

So you have Western hypocritical talking heads pretending they want to get aid to Syrian civilians while literally cutting them off from medicine and the ability to purchase food.

But these crimes against humanity don’t suffice for America. The US occupation troops and their Kurdish proxy forces (the SDF) are plundering Syria’s oil resources to the tune of $30 million a month as of last October, according to Russian military estimates.

In early July, SANA reported another convoy leaving Syria to Iraq, loaded with oil thieved from areas under US occupation.

Civilians from affected areas near Turkish occupation posts likewise blame Turkish forces for setting fires and firing live ammunition upon those who attempt to extinguish the fires, farmers literally watching their livelihoods go up in flames. The Hasakah Agriculture Directorate director likewise blames Turkey for arson of the crops.

Turkish occupation forces are also accused of cutting water supplies at Alouk water pump station, depriving one million people in the Hasakah region of drinking and agricultural water, with no condemnation from the Security Council.

The poverty and suffering Syrians are enduring these days is unbearable, with prices of basic goods doubled and tripled from just a few months ago, turning what were affordable items into luxuries, particularly for the 7.9 million food-insecure Syrians.

But alarmist Western media and representatives omit the context: the nearly 10 years of war on Syria; the deliberate targeting by terrorists and by US and Turkish occupation forces, and Israel, of Syria’s infrastructure; the looting of oil, wheat and cotton, even allegedly stealing parts of an Idlib power plant for scraps sale in Turkey.

Likewise, Aleppo’s heavy industry was thieved during the years when terrorists occupied the industrial zones of the city. Heavy machinery was reportedly trucked in broad daylight to Turkey.

With all of these factors, of course there is poverty and a chaotic economy.

Recently, the UNSC passed a resolution to maintain one humanitarian border crossing from Turkey into Syria, the Bab al-Hawa crossing.

Prior to that, Russia had proposed a resolution enabling the safe delivery of humanitarian aid from within Syria.

On July 11, Russia’s Permanent Mission to the UN issued a statement again noting the need to phase out cross-border deliveries, as the Syrian government has regained much of the territories previously occupied by terrorist factions, and deliveries must be made from within Syria.

The UNSC resolution that passed, however, continues the delivery of aid via Turkey, delivering to the hands of Al-Qaeda and other terrorist groups occupying Idlib. It is with these people the US aid ends up when delivered, from Turkey, not from Syrian territory.

Given that the US has supplied weapons to anti-government extremists in Syria before, it is not illogical to believe they hoped to funnel still more weapons in under the pretext of “aid” deliveries.

“It’s not a secret that the terrorist groups, listed as such by the UN Security Council, control certain areas of the de-escalation zone and use the UN humanitarian aid as a tool to exert pressure on [the civilian] population and openly make profit from such deliveries.”

This is what Russia and China opposed, not the delivery of aid.

Those are details which US Ambassador Kelly Craft slyly omitted when she spoke of callousness and dishonesty being an established pattern. Her verbal guns were aimed at Syria and Russia, but her choice of words perfectly describes US policy towards Syrians.

One only needs to look at US policy towards displaced Syrians in Rukban Camp to see that the US has actively worked to prevent aid deliveries there and prevent Syrians from being evacuated from there. Or the lack of US outcry at Turkey’s prevention of humanitarian convoys from reaching Idlib areas, which while scheduled for last April still hasn’t been successful.

On the other hand, on July 4 the WHO acknowledged the Syrian-Russian delivery of 85 tons of medicines and medical supplies from Damascus to Al Hasakah. On July 9, the Russian Reconciliation Center noted that 500 food packages (2,424 tons) were delivered to Idlib province and Deir-ez-Zor province.

In case it isn’t yet clear, America is weaponizing and politicizing aid, as it tried to do in Venezuela last year. American representatives posture and bellow, and Russia and Syria quietly go about actually delivering aid to needy Syrians.

The Russian post-resolution statement also critically noted the brutal impact of sanctions on Syria, which, as detrimental to Syrians’ wellbeing as they are, somehow don’t merit the feigned concern of representatives like Craft.

“These coercive measures seriously undermine not only the socio-economic situation in Syria, but also impede activities of many humanitarian NGOs that are ready to help the population in territories controlled by Syrian official authorities.”

If America truly wanted to alleviate the suffering of Syrians, all sanctions against the country and people would be immediately lifted.

Eva Bartlett is a Canadian independent journalist and activist. She has spent years on the ground covering conflict zones in the Middle East, especially in Syria and Palestine (where she lived for nearly four years). Follow her on Twitter @EvaKBartlett

Featured image: A van which US officials say carried fighters not associated with IS who shot at US special forces, potentially thinking they could also be Turks or Russians (MEE/Mustafa Dahnon) 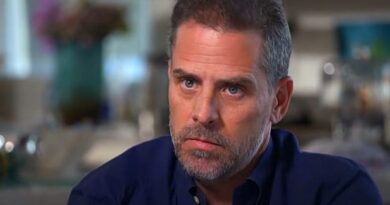 Laptop Contents to be Made Public 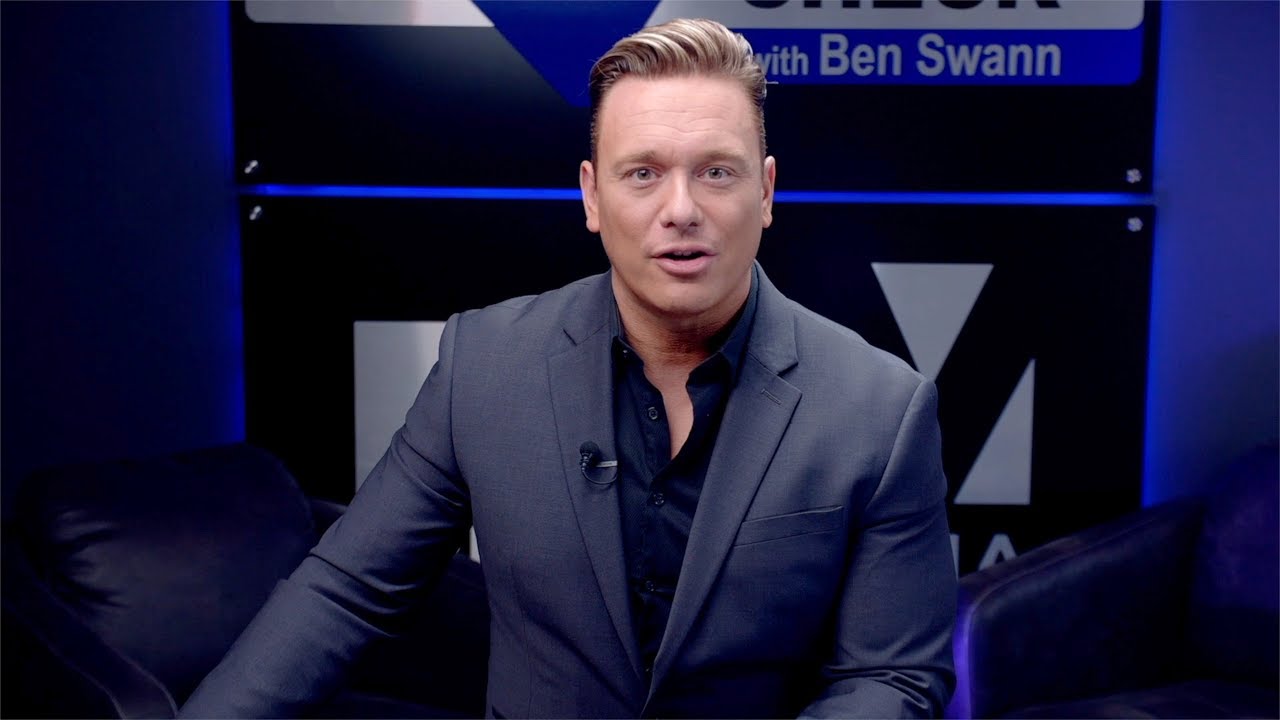