This paper, sent to me by someone in the biosciences field, is fascinating.

It purports to claim that coronavirus, but not rhinoviruses or influenza, may be stopped by surgical masks.  That is, it’s one of those that people would cite as “source control.”

Well, actually not, if you read the study itself.

Because the entire premise behind source control for something like Covid is that unsuspecting people do shed the virus from their mouth and nose and this is the primary source vector for infection.

As I’ve noted I haven’t believed this since the outbreak began for several reasons, all of which are rooted in physics and basic logic.

First, we had the multiple instances of transmission among people in both Hong Kong and Wuhan in apartment buildings where there were no traps on the sinks into the sewer line, the people did not know each other and were separated by many floors.  It’s utterly implausible that such an environment would support an aerosol or droplet transmission out of one’s mouth or nose.  There is simply no reasonable explanation for transmission other than in feces which, in a non-trapped sink, can and does blow back out the line due to air pressure shifts as another drain or toilet is used and thus blows fine material back out the other sink.  Now you contact it, you have it on your hands, and you’re done.

Note that there have been no reported incidents of this sort in America.  America has near-100% compliance with building codes in this regard, and thus all sinks have traps.  In all these months you’d have expected to see that which happened at least twice that was documented in Wuhan and Hong Kong if indeed there was some other plausible explanation.  Take away the one reasonable vector from the circumstance and transmission does not happen.  This is not proof but it is evidence that backs up my original hypothesis.

In addition there have been crazy-prevalence outbreaks in homeless shelters and meatpacking houses, both of which feature a lot of people living in small, confined spaces with shared toilet facilities.  It also completely explains the transmission in nursing homes where a huge percentage, typically around 4 in 10 of the residents, are partially or entirely incontinent.  In other words there is **** literally everywhere.

Second, all airborne and droplet viruses thus far, including coronaviruses, influenza and rhinovirus, are responsive to absolute humidity in the inverse.  That is, the higher the absolute humidity the lower the transmission.  Until about 10-15 years ago we didn’t know why this happened every year; there were multiple theories including people spending more time indoors and thus closer to one another, etc, but none of them managed to pass a random controlled trial as dispositive. In addition attempts to find observational evidence kept running into contrary, confounding factors where the pattern held even though there was no change in human behavior such as voluntary time outdoors (e.g. prisons, mental institutions, etc.)

Then we found a reasonable explanation that happened to curve-fit exactly upon the incidence of these diseases.  It rests in the fact that a higher absolute humidity increases the odds on an almost-exactly ratable basis that a water vapor particle will strike another one, and eventually obtain enough mass that it no longer is suspended and falls to the ground.  There it harms nobody.

And the light came on, slowly, in a few people’s heads.

The amazing part of the “slowly” is that like so much of what is called “discovery” it really shouldn’t be.  After all, the laws of physics haven’t changed since there was a physical world.  Nor is how aggregates and suspensions work, including suspended water vapor (we call that “humidity”) anything novel either.  It’s not like we haven’t studied how clouds form, including the seeding, aggregation, etc — for a very long time.  Who would have thought that virons in and on such particles would behave the same way?  Oh, maybe anyone who has a brain and actually was awake during all those classes before they started with their “medical” stuff?

Why do I keep coming back to this? I shouldn’t have to; after all, you need only look here.  Every single year.  Up, down, up, down, like….. the seasons.  Then you look south of the equator where the seasons are reversed and…. big surprise — their flu season corresponds with winter there too! They get hammered in July, we get hammered in January.

Notice, however, that in Florida, Texas and elsewhere we have all sorts of cases and yet….. it’s summer.  Really, really hot.  And indeed, where we have the biggest problem right now it’s the hottest!  That’s backward and unless you can explain why one particular virus that is allegedly transmitted via respiratory droplets and aerosols does not follow the laws of physics that every other one does, including other coronaviruses, you have a problem with your theory. 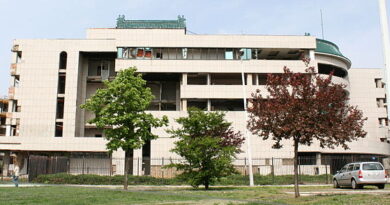 ‘We Will Never Forget Who Bombed Our Embassy in Yugoslavia’: China Pushes Back Against NATO’s Moralizing On Ukraine 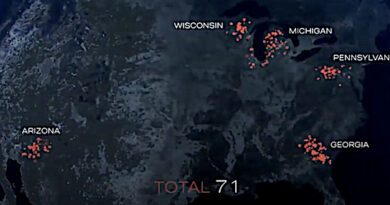 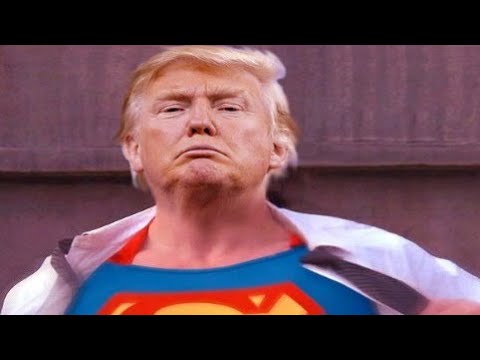 SUPER TRUMP AGAINST THE NEW WORLD ORDER AND THEIR COMMUNIST ILLUMINATI!