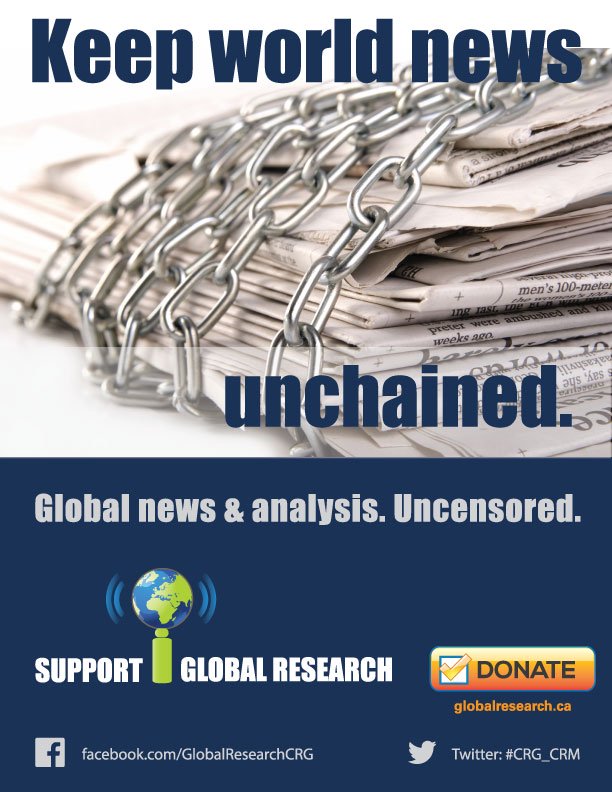 Recipients included 600 mostly large equity and asset management firms that were actually ineligible because of their involvement in “investment or speculation.” Cash rich law firms also benefited with more than 45 of top firms receiving at least $210 million in PPP loans while companies owned in whole or part by nine congressmen also received funds. A business partially owned by Paul Pelosi, husband of Speaker Nancy Pelosi, obtained a loan as did a real estate project run by the family of Jared Kushner.

Chaos in UK Health Care. NHS Staff Are Being Silenced Over COVID-19. “Lose Their Jobs if They Speak Out”

The trust has been running empty ambulances during lockdown and is still doing it now. By this I mean ambulances are driving around, with their emergency alert systems active (sirens & / or lights) with no job to go to. This I believe has been to give the impression to the public that there is more demand for ambulances than there actually is. Staff only wear face coverings/ masks & social distance when public facing, as soon as they are out of public view, the masks come off and social distancing is not observed. Indeed jokes are made about the measures, and I have heard staff express amazement that despite warnings on packets and at point of sales, telling people masks are totally ineffective and dangerous , the public still buy them, because a politician has told them too.

National Institute of Space Research (INPE) researcher Lubia Vinhas, the general coordinator for INPE’s Earth Observation Agency (CGOBT) was dismissed Monday. Vinhas was responsible for overseeing the missions of the DETER and PRODES satellite systems that measure the nation’s monthly and annual deforestation respectively — both pathfinding systems long hailed as the gold standard for deforestation monitoring.

In a decision which will shock many, the European Commission has taken a big step towards its ambition to subject its citizens to a totalitarian regime in which DNA altering technology forms the centre piece of mass control and unapologetic rule by despotism.

Under the chairmanship of the German Minister of Health, Jens Spahn, The Commission has adopted a new ruling which calls for ‘the swift development of a GMO vaccine against Covid-19’.

The Battle for Pandemic Sanity: Hydroxychloroquine Efficacy vs. Its Suppression

During February and March of 2020, there was a lot of excitement in the medical community[i] because early indications in China and France seemed to show a cure for people in the early stage of Covid-19. The ancient anti-malarial drug quinine (aka chloroquine, aka hydroxychloroquine, aka HCQ) had been repurposed to show very promising results against Covid-19 when given to outpatients with early symptoms.

Britain is on an “irreversible path” to eliminate what he called “high-risk vendors (sic).”

So-called Chinese “risk” has nothing to do with security issues, everything to do with US war on China by other means and trillions of dollars of market potential that 5G technology represents.

The practice of dumping banned, toxic chemical waste on poorer societies by big corporations in rich countries must end, say experts at the United Nations Human Rights Council. “In nearly every case there is no legitimate public interest justification,” said Baskut Tuncak, a Turkish-American UN special rapporteur on the environment and the disposal of toxic waste.

Can you help us keep up the work we do? Namely, bring you the important news overlooked or censored by the mainstream media and fight the corporate and government propaganda, the purpose of which is, more than ever, to “fabricate consent” and advocate war for profit.

We thank all the readers who have contributed to our work by making donations or becoming members.

If you have the means to make a small or substantial donation to contribute to our fight for truth, peace and justice around the world, your gesture would be much appreciated. 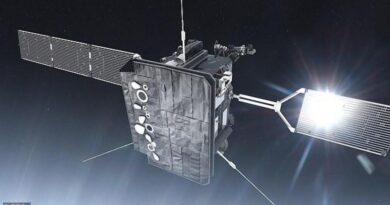 61% of Americans are Still Living Paycheck to Paycheck