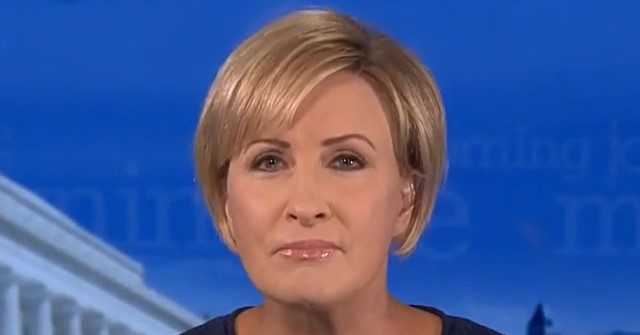 Brzezinski asked how many times does it take until Americans are no longer “shocked” and “appalled” by something Trump says. She also predicted Trump would refuse to leave and “will try to hold on somehow.”

She added, “So, you would think it can’t get worse, the sound bite we just showed you, but also in those White House remarks, this campaign event that he held at the White House, President Trump compared the National Guard response to Minneapolis protesters as a, quote, knife cutting through butter.”

“Morning Joe” then aired a clip of Trump saying at a rally that the National Guard cut through a group of Minneapolis protesters “like a knife cutting through butter.”

Brzezinski responded to the clip, saying, “It’s so discouraging. … You know, it’s not even the first time he did it. He made similar comments in June, calling it a, quote, ‘beautiful scene.’ This man is — he’s got no limits.” 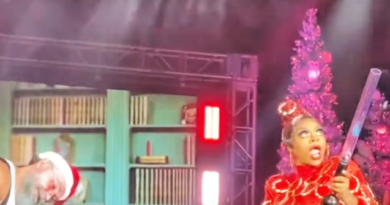 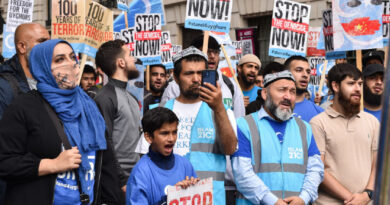