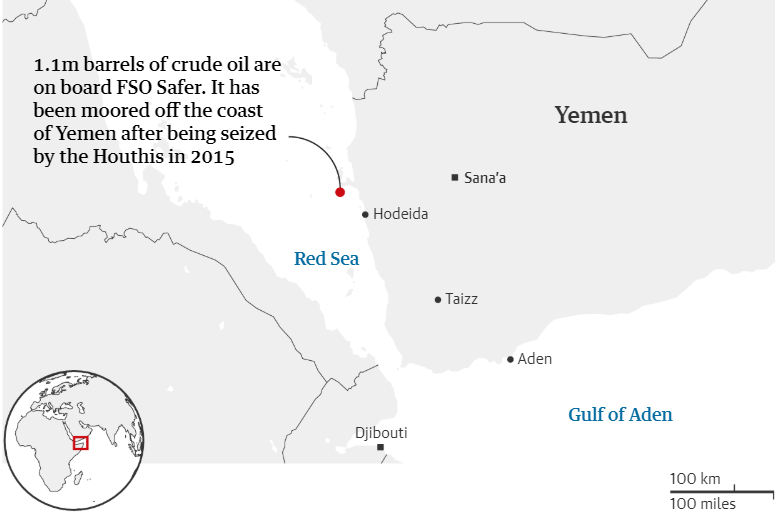 For the past five years there’s been a stranded oil tanker in the Red Sea off Yemen’s coast, near the terminal of Ras Isa in an area controlled by Houthi rebels.

It is loaded with 1.1 million barrels of crude oil and was deserted at sea when the war started, after Yemen’s Houthis seized the Japanese-made vessel from Yemen’s government. 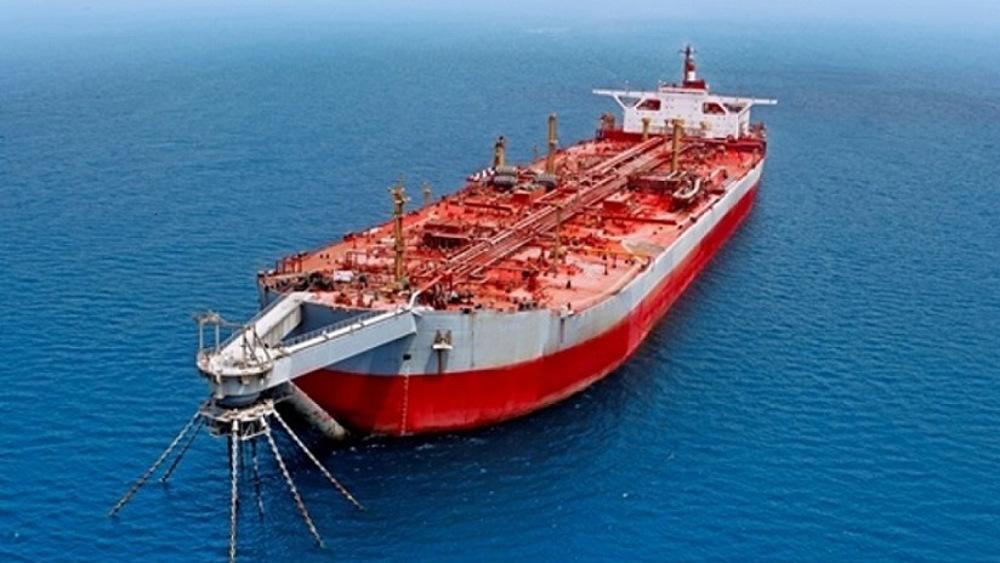 The United Nations is now warning that the badly damaged tanker – damage considered “irreversible” after it hasn’t been worked on or maintained for over five years – is on the brink of a disastrous oil spill which “would be four times worse than Exxon Valdez” off Alaska in 1989, according to a UN official.

The FSO Safer is already witnessing spillage into the sea and is in danger of sinking into the ocean altogether, new reports say.

“Prevention of such a crisis from precipitating is really the only option,” Executive Director of the United Nations Environment Program Inger Andersen warned this week. “Despite the difficult operational context, no effort should be spared to first conduct a technical assessment and initial light repairs.”

Time is running out, officials and environmentalists say. They also warn it could possibly explode, releasing dangerous toxic gases into the air, due to gas leakage after lack of maintenance.

A UN team is currently attempting to gain access to the site to inspect it and initiate whatever temporary light repairs are possible. For years the Houthis have blocked access to any international inspections teams.

However, the current heightened looming threat of a disastrous spill, and the potential to destroy local livelihoods and the environment for years to come, has reportedly led to a breakthrough, with permission recently being issued. 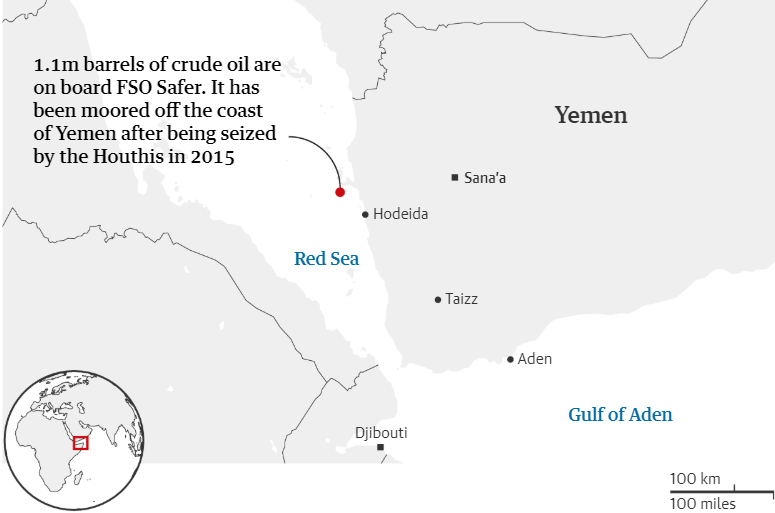 Any spill would force closure of the key Houthi-controlled port of Hodeida, a crucial economic and humanitarian gateway for the entire country of Yemen.

The tanker is 44-years old and is said to be rusting, with seawater leaking into the engine room, presenting extreme danger of sinking and other issues. The Safer reportedly contains in total 1,148,000 barrels of light crude oil. 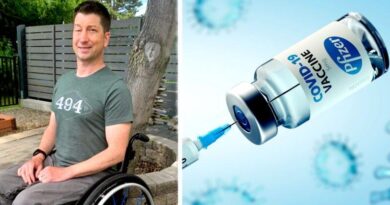 My October Surprise dream ahead of the midterms 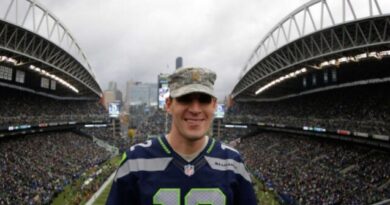