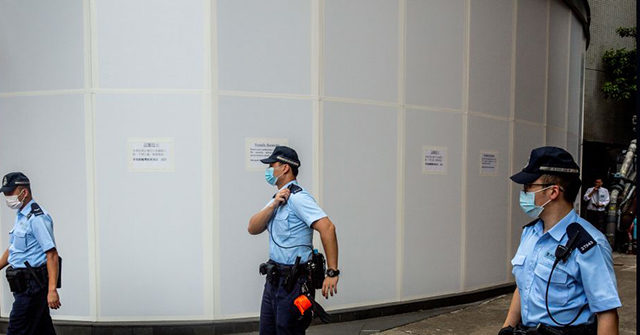 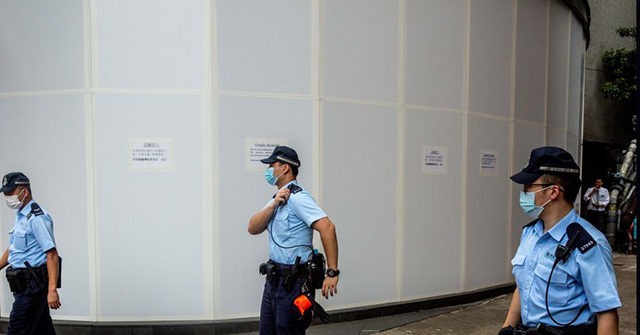 The executive order issued by President Donald Trump on Tuesday in response to Communist China’s crackdown on Hong Kong will end U.S. training for Hong Kong police and terminate Fulbright scholarship exchanges for graduate students from China and Hong Kong.

“The order, signed on Tuesday, revealed that the city’s police officers and security services personnel have attended training at the International Law Enforcement Academies (ILEAs), administered by the U.S. Department of State. Hong Kong is among the 15 participating countries and regions that has frequently visited the ILEAs’ branch in Bangkok, Thailand,” the Hong Kong Free Press reported on Friday.

The academy in Bangkok was founded in 1998 and provides training for law enforcement officials in combating financial and cyber crimes, drug trafficking, and terrorism, among other subjects. Hong Kong police told the HKFP they have sent 604 officers overseas for training during the past five years, but they stopped sending people to ILEA training sessions in September due to what they delicately described as the “complex” global situation.

Senior Hong Kong police officials told the South China Morning Post that the end of American training exchange programs is a “non-issue,” even if U.S. allies like the U.K. and Australia end their programs as well because training exchanges with a number of other countries are expected to continue.

“Literally, those are four destinations out of 195 countries in the world. The world is big. Why would it be a big deal? We have a lot of options,” one source told the SCMP.

“None of these places train us to become police. It is a mutual knowledge exchange and allows our officers to broaden their horizons. They learn from us, too. So, the U.S. will suffer from its ban,” another said.

Trump’s executive order also directed the U.S. government to “take steps to terminate the Fulbright exchange program with regard to China and Hong Kong with respect to future exchanges for participants travelling both from and to China or Hong Kong.”

PBS NewsHour quoted the U.S. State Department’s count of 11 Hong Kong residents who came to the United States on Fulbright scholarships in 2020, and ten Americans who received scholarships to travel to Hong Kong.

PBS also quoted former U.S. consul general for Hong Kong and Macau Kurt Tong denouncing the termination of Fulbright scholarships as a “terrible idea” that “makes no sense” because they supposedly help “countries we don’t like” develop a “more positive attitude” toward the United States.

There is precious little evidence that these scholarships, or any other form of academic or economic engagement with Communist China, have improved its attitude or ameliorated its brutal authoritarianism in any way. On the contrary, China is getting worse, as the fate of Hong Kong demonstrates.

Likewise, few pro-democracy Hong Kongers would argue that their police force has been made less politicized or abusive by the international training it has enjoyed through programs like the ILEA. The 2019 protest movement had a famous list of “five demands” for their Beijing-controlled government, and most of them concerned holding the police responsible for abusing political dissidents.

Inside Higher Ed on Thursday quoted several responses from academic directors that were similar to Tong’s criticism, but also included a note of caution from author Anthony Dapirin of City on Fire: The Fight for Hong Kong, who said terminating the Fulbright scholarships “would appear to be an unfortunate end to constructive person-person exchanges,” but also pointed out that “given Fulbright has been targeted by PRC [People’s Republic of China] media as vehicle for U.S. influence, in present environment Fulbright scholars’ safety must be in question.”

This is not idle speculation, as the Chinese government has demonstrated it is willing to take foreign hostages to achieve its political ends.

Inside Higher Ed noted that number of Fulbright grantees from China and Hong Kong has always been fairly small, and the program is “currently suspended for U.S. participants worldwide due to the coronavirus.” 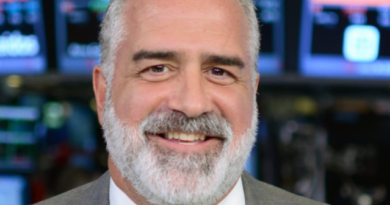 How Money Printing Destroyed Argentina And Can Destroy Others

Not Even N95 Masks Work To Stop Covid