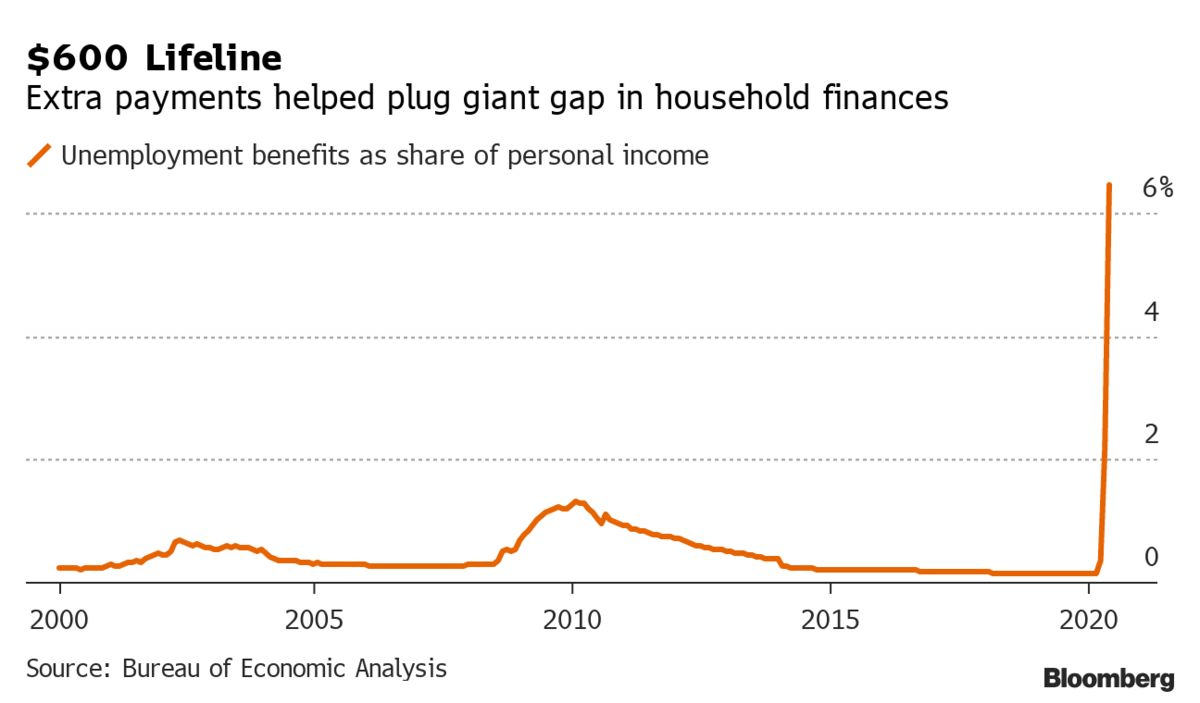 In what is turning out to be one of the biggest cash grabs and fleecings of the middle class that our Central Bank and government have ever conspired to create, the government is now considering forgiving all of the “small” PPP loans that it distributed under the coronavirus pandemic.

While the average American is still clinging to the one $1200 stimulus check they were distributed months ago, Treasury Secretary Steven Mnuchin has said that he is considering “forgiving all small loans, but would need fraud protection,” for businesses, according to Bloomberg.

Good luck with that. 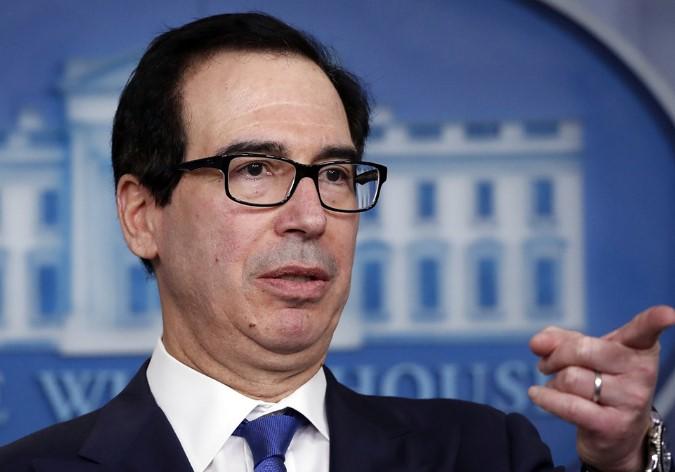 As of now, the government has approved about $518.1 billion spread over 4.9 million PPP loans since the pandemic has started. Mnuchin has not yet specified what “small” may constitute and said that “some level of reporting in a simple way is important.”

The Treasury is in the midst of facing several issues in addition to PPP loan paybacks. As we reported days ago here on Zero Hedge, the $600 additional unemployment lifeline for Americans, in addition to other fiscal stimulus, is all on the verge of running out.

Job growth continuing will hinge on whether or not the government decides to continue its stimulus. Meanwhile, U.S. consumer sentiment slumped this month, offsetting gains from the initial business re-openings that we saw a month ago. 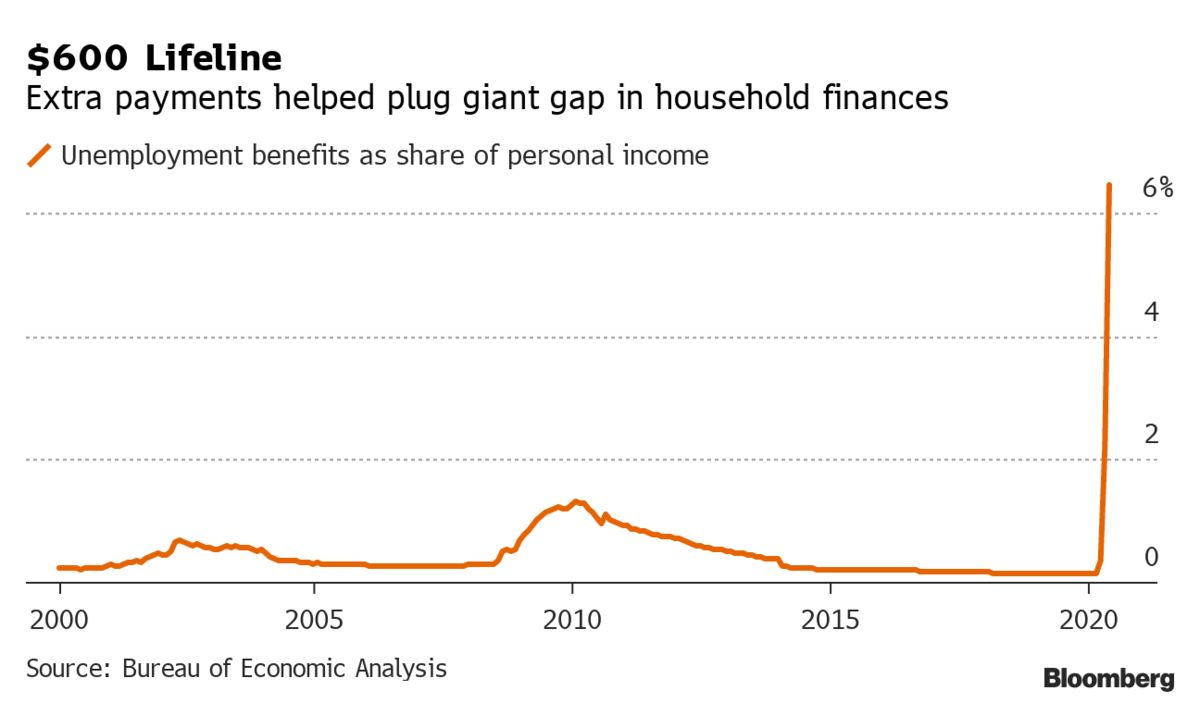 Last week, President Trump said he wanted any new relief package to contain a cut in the U.S. payroll tax. Democrats shot down the idea and even some Republicans have pushed back on it.

About 87% of all PPP loans that were distributed through June 30 were less than $150,000. A coalition of almost 150 groups sent a letter to Mnuchin calling for loans of less than $150,000 to automatically become grants, instead of making  applicants fill out paperwork to have them forgiven. There was still $132 billion in PPP funding left as of July 10.

Mnuchin has said that he supports a second round of PPP loans but has said that the relief should be targeted based on size of business and revenue. Meanwhile, small business advocates have complained that the current application process is too tedious and complicated.

Mnuchin said last week: “We have complete agreement there should be a second check available to the businesses that are hardest hit, and there should be requirements around that.” 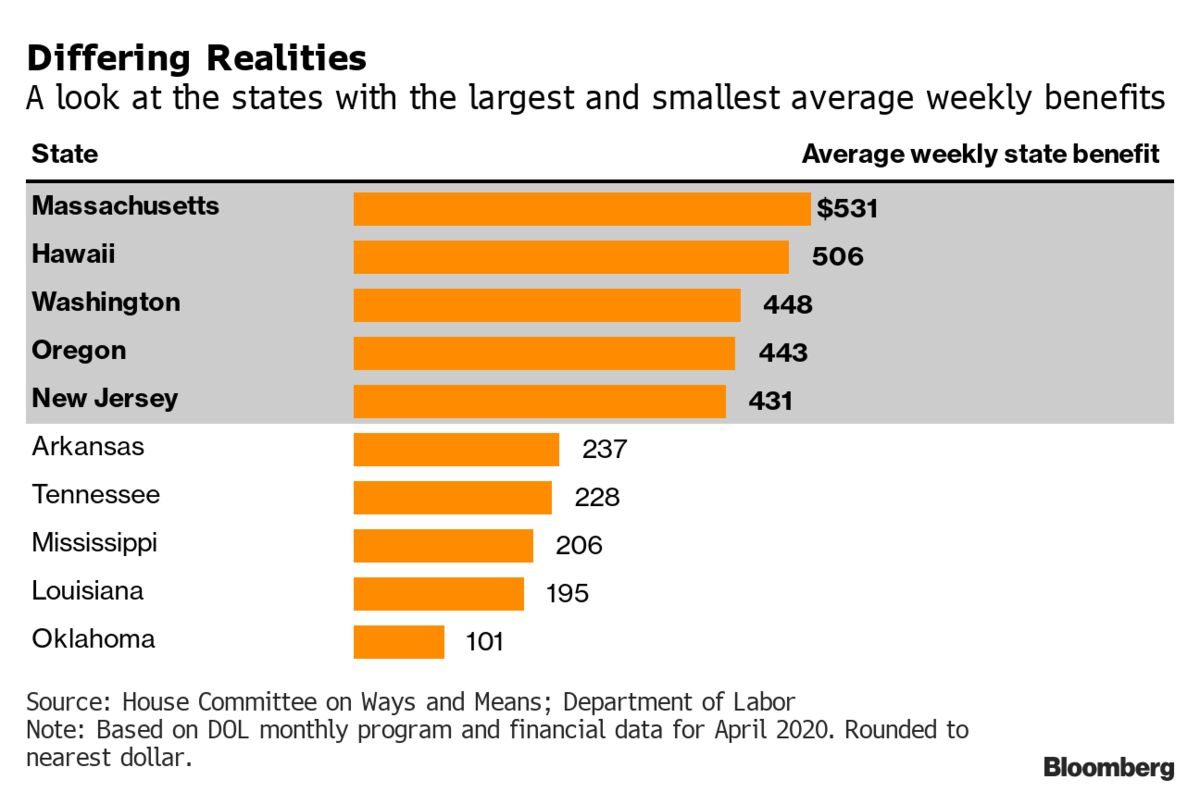 Last week, former Fed chair Janet Yellen also expressed her concern for allowing unemployment benefits to lapse, saying it could be catastrophic. “We need the spending that those unemployed workers can do. Without it, we could see more weakness as their spending contracts,” Yellen said.

Despite facing criticism for doling out million of dollars in loans to Wall Street and law firms, the SBA says it will review all loans of $2 million or more carefully before they are forgiven.

Well, that makes us feel better…