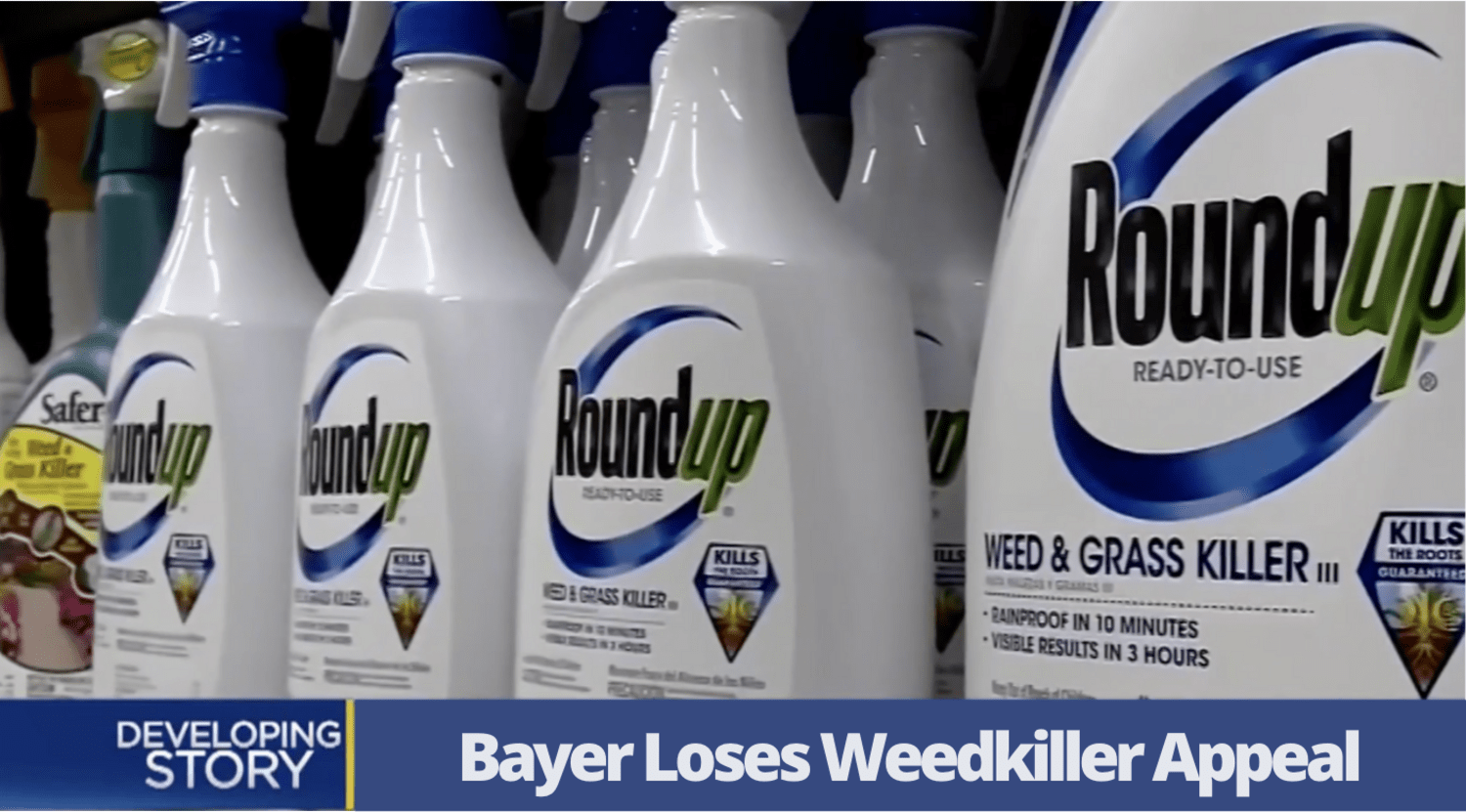 The appeals court loss for Bayer AG is yet another failure by the company to overturn a landmark 2018 loss to Dewayne Johnson, a California school groundkeeper alleging Monsanto’s glyphosate herbicide caused his cancer. Originally awarded $289.2 million for his non-Hodgkin’s lymphoma, a sum later cut by the trial judge to $78.5 million, the recent decision reduced the settlement to $20.5 million.

The court ruled that the payout must be reduced because California law did not afford damages for a shortened life expectancy. Despite the reduced damages, the court’s original verdict was upheld.

…in light of all the evidence—including the evidence from which the jury could have inferred that Monsanto discounted legitimate questions surrounding glyphosate’s genotoxic effect, failed to conduct adequate studies, was indifferent to Johnson’s specific concerns, and otherwise acted to promote its products without sufficient regard to public safety—we agree with the trial court that “[t]he jury could find that the decision by Monsanto to 80 continue marketing GBH’s [glyphosate-based herbicides] notwithstanding a possible link with NHL [non-Hodgkin’s lymphoma] constitutes corporate malice for purposes of punitive damages.”

This is another major victory for Lee and his family. Nearly every argument by Monsanto was rejected, including Monsanto’s vaunted preemption defense, and the verdict was upheld. The reduction in damages is a function of a deep flaw in California tort law, not the merits of the case. Basically, California law does not allow a plaintiff to recover for a shortened life expectancy. This effectively rewards a defendant for killing a plaintiff, as opposed to just injuring him. It is madness. That Lee will not live an entire life with his wife and children should be compensable. Hopefully, when this issue gets before the California Supreme Court, we can change this irrational law.”

It was widely reported in late June that Bayer AG reached a “$10.1 billion to $10.9 billion” deal to settle its current and future cancer litigation, according to the company. Over the last three years, the plaintiff pool alleging that Bayer’s (previously Monsanto) glyphosate-based herbicide, RoundUp, caused their non-Hodgkin lymphoma has surpassed 100,000 people.

While Johnson’s cases isn’t associated with Bayer AG’s billion-dollar master settlement, the recent California appeals loss may signal trouble for the remaining cases – more than 20,000 – not part of the settlement still seeking their day in court.

Monday’s loss caps off a month of disappointing news for Bayer AG. The second part of their recent billion-dollar settlement, aiming to set up a “neutral, independent” class science panel to manage the remainder of the cases and any future glyphosate-cancer litigation, also hit resistance.

Lawyers from the previous wins against Bayer voiced their intention of challenging the proposed science panel. Judge Chhabria expressed his concerns in an order. He questioned the Constitutionality of depriving plaintiffs of a jury trial and leaving their fate up to scientists.

Judge Chhabria said there would be difficulty lumping all Roundup users who will get cancer together in one class in the future. He went further stating

In an area where the science may be evolving, how could it be appropriate to lock in a decision from a panel of scientists for all future cases?”

Bayer stock closed at $18.15 per share at the end of Monday’s trading session experiencing a slow decline over the last month. 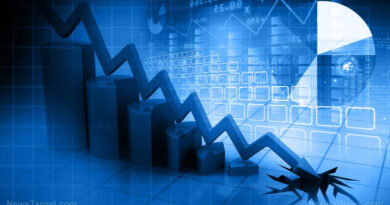 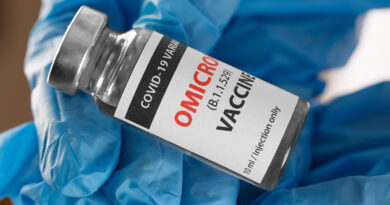 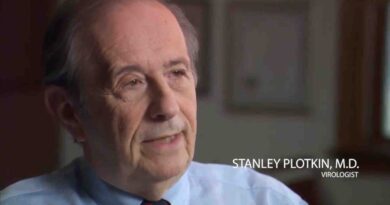 “Stanley Plotkin: Pioneering the Use of Fetal Cells to Make Rubella Vaccine”