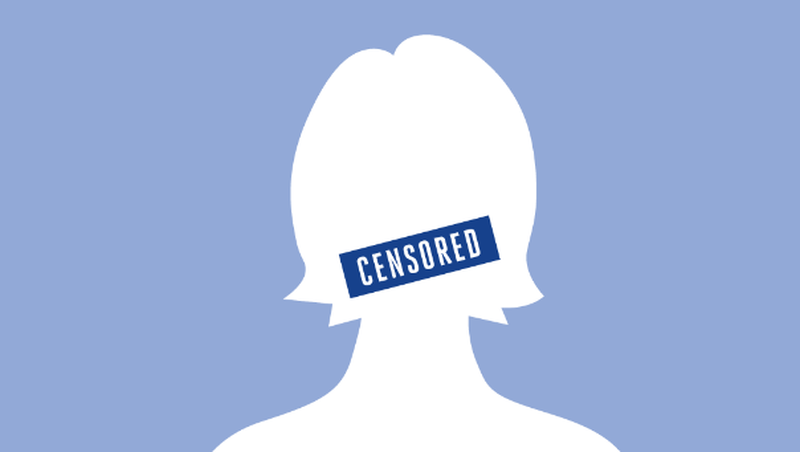 Today in news about the radical left-wing censorship machines our social media companies have become, it was exposed this week that Facebook’s fact-checker, Lead Stories, is an outfit that is stocked to the brim with ex-CNN staffers.

The organization presents itself as neutral yet “most of its employees” have donated to the Democratic party, according to RT.

The National Pulse reached out to Facebook’s fact checkers this week after a story they published about Black Lives Matter was flagged as “partly false” by the platform. This led TNP to “do some digging” on who was behind the smear.

What they found was stunning: an organization “staffed almost entirely by Democratic donors, half of whom had worked for CNN in the past.”

So Facebook just put a “Partly False” flag on one of our @TheNatPulse exclusives. Except… it’s not false at all.

I called Alan Duke, the editor at the LeadStories website (I’ve never heard of it?) which apparently conducts fact checks for Facebook. pic.twitter.com/AwVFd1EO6Z

25% of the organization’s employees were recurring Democratic donors and Lead Stories’ founder, Perry Sanders, has donated over $10,000 to Democratic political campaigns – including Hillary Clinton and Barack Obama’s Presidential runs.

TNP also exposed that “several other writers” had Democratic contributions on their records. For example, one writer named Gita Smith, was listed in “99 separate small-dollar donations” to various Democratic candidates – in addition to contributions to ActBlue.

The org’s editor, Alan Duke, spent nearly three decades with CNN as a reporter and editor and the org’s senior editor, Monte Plott, spent over 10 years with CNN. Five other names at the organization were also found to have worked at CNN as some point.

Writer Jessica Ravitz spent 10 years with CNN and also spent “nearly four years with the Anti-Defamation League, a self-styled anti-‘hate’ watchdog that spends most of its considerable resources demonizing political voices that deviate from the neoliberal centrist mainstream-media line.”

What If It Breaks?