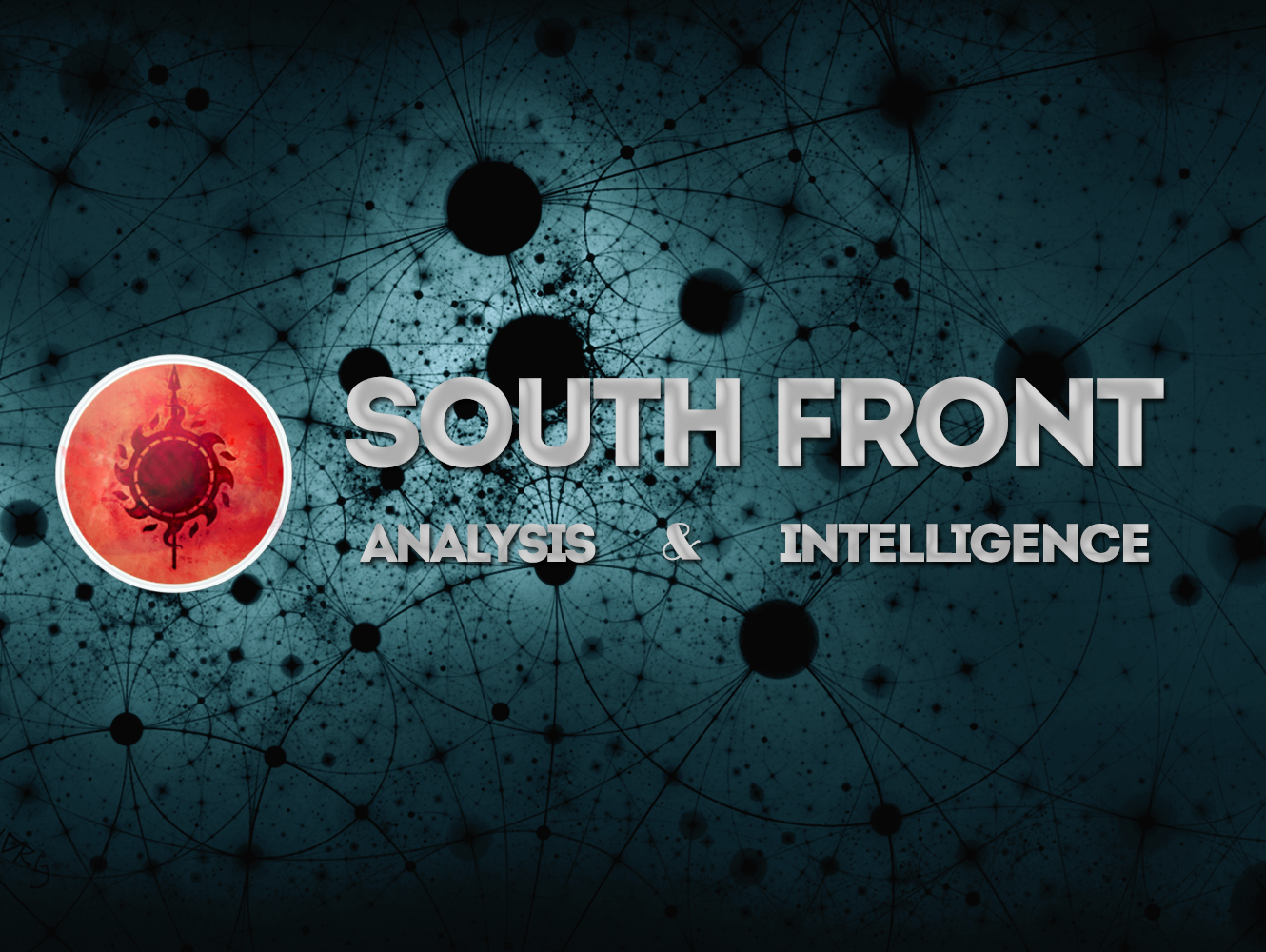 A brief overview of the recent developments in Syria: