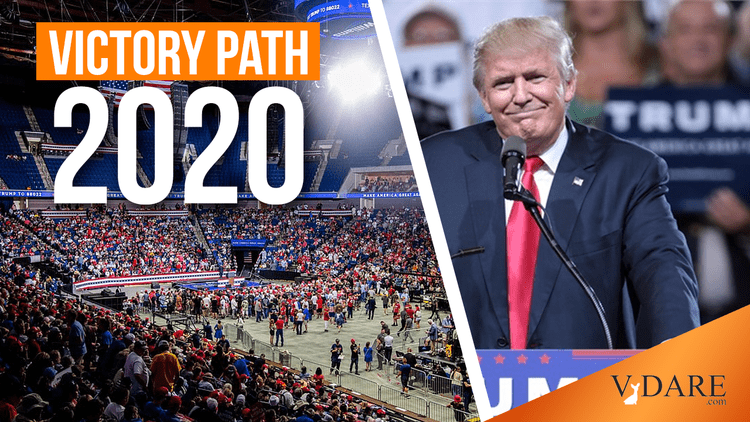 The polls continue to look bad for Donald Trump. The latest RealClearPolitics polling average puts Joe Biden ahead with a nearly 8 point lead. However, there is one overlooked data point that may prove the polls wrong: there are more new Republican voter registrations than Democratic registrations in key battleground states.

One of these states is Pennsylvania. The Philadelphia Inquirer reported this week that new Republican registrations dwarf new Democratic registrations in the state. Since the 2016 elections, at least 165,000 new Republican voters have been added in Pennsylvania. In contrast, only 30,000 new Democrats have been added. Trump narrowly won Pennsylvania by roughly 44,000 votes in 2016 [Trump is struggling, but Pennsylvania Republicans have an important advantage compared with 2016, by Jonathan Lai, Julia Terruso and Chris Brennan, Philadelphia Inquirer, July 26, 2020].

The state party is optimistic about the upcoming election, based on the new voter registrations. “We have since picked up and narrowed the gap between us and the Democrats [by 135,000]. So we were already ahead 44,000, and look what we’ve picked up. I predict we’re going to narrow the gap further between now and November,” Pennsylvania GOP chairman Lawrence Tabas told the Inquirer.

RCP’s current polling average gives Biden a 6 point advantage, but that lead continues to drop in the latest polls.

The election right now doesn’t look ideal for Trump, but it is far from an assured Biden victory.

SOMETHING STRANGE HAPPENING TO US FOOD PROCESSING PLANTS… 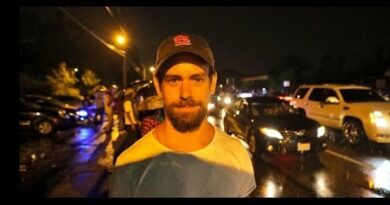