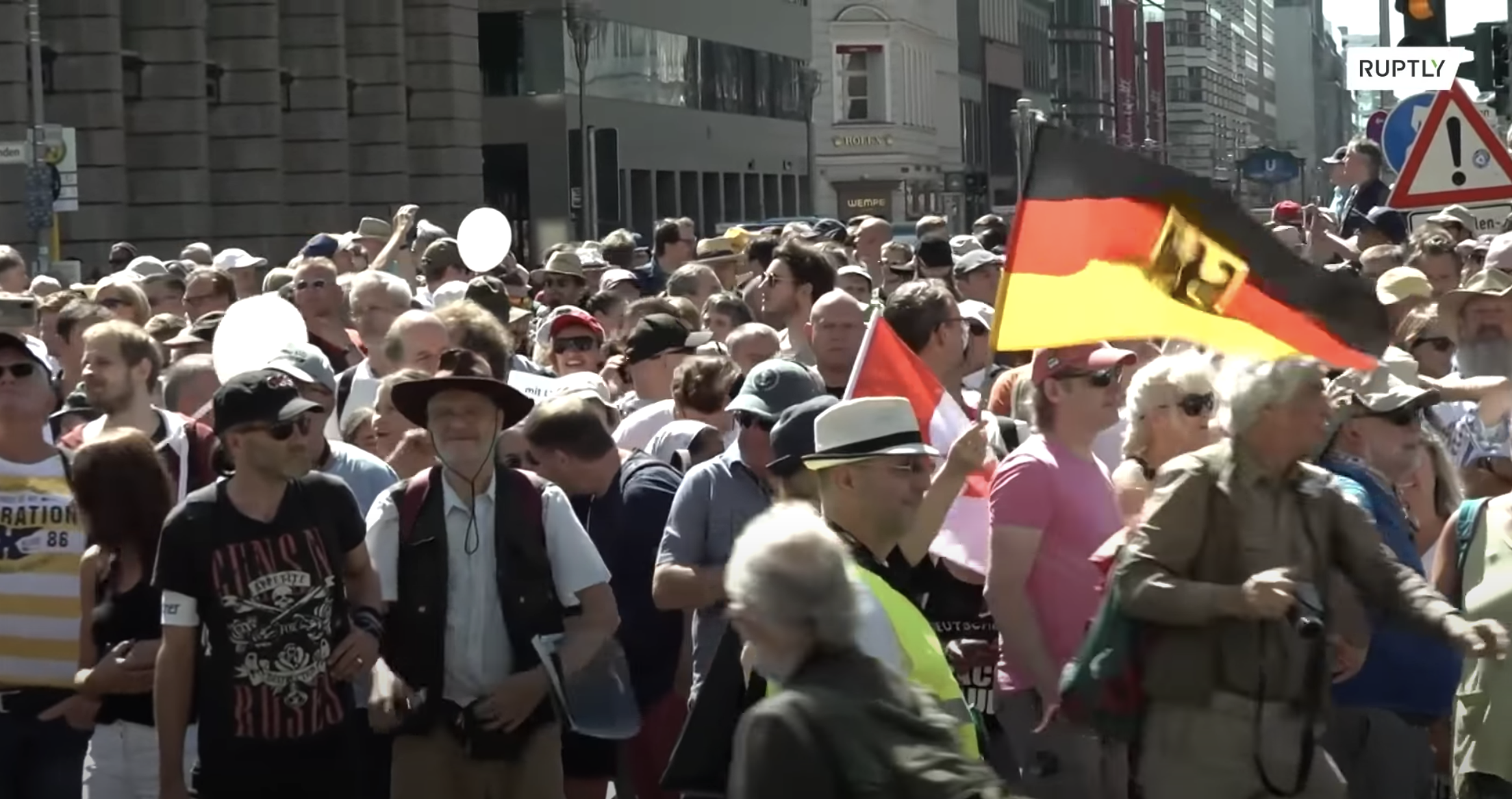 Protesters danced and sang ‘We are free people!’ to the tune of rock band Queen’s ‘We Will Rock You’. Others marched with placards saying ‘We are making a noise because you are stealing our freedom!’ and ‘Do think! Don’t wear a mask!’.”

“Officials have been warning against complacency as the number of new COVID-19 cases has crept up recently. Amid concerns about residents bringing home infections from summer trips abroad, officials introduced free tests for people entering the country.” 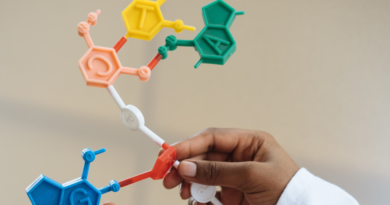 Chemical Cocktails Cause Health Risks For Children And Adults

10 Things to Eliminate for Better Health