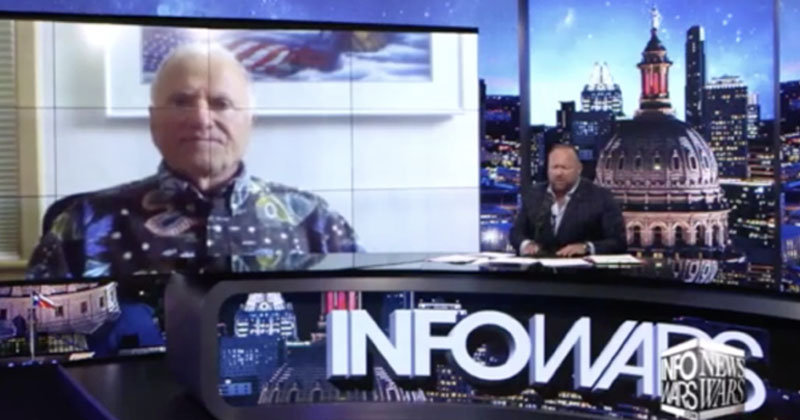 Dr. Steve Pieczenik joins The Alex Jones Show’s special Saturday broadcast to issue an emergency warning to President Trump as the election closes in. Also, he and Jones discuss Antifa’s attempt to take over part of downtown Austin to establish an anarchic so-called “autonomous zone.”