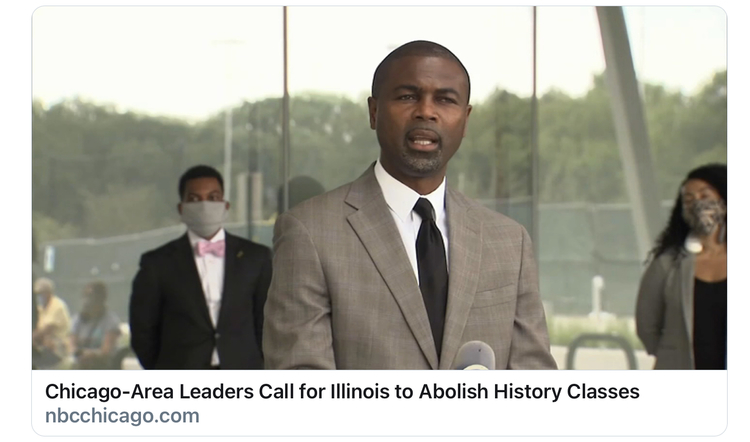 Heck, I can remember Harriet Tubman’s Underground Railroad was in my grade school reading textbook in the 1960s when I was so young I assumed it was a real underground railroad and kept waiting for the part where the slaves dig a tunnel to Canada.

Published 3 hours ago • Updated 2 hours ago

Leaders in education, politics and other areas gathered in suburban Evanston Sunday to ask that the Illinois State Board of Education change the history curriculum at schools statewide, and temporarily halt instruction until an alternative is decided upon.

At a news conference, State Rep. LaShawn K. Ford said current history teachings lead to a racist society and overlook the contributions of women and minorities.

Before the event Sunday, Rep. Ford’s office distributed a news release “Rep. Ford Today in Evanston to Call for the Abolishment of History Classes in Illinois Schools,” in which Ford asked the ISBOE and school districts to immediately remove history curriculum and books that “unfairly communicate” history “until a suitable alternative is developed.” …

The state representative is sponsoring a bill that would require elementary schools to teach students about the civil rights movement.

See what I said about not remembering his textbooks? 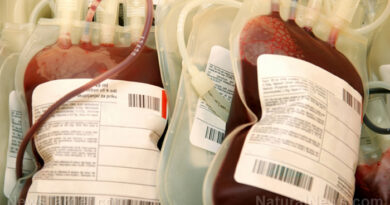 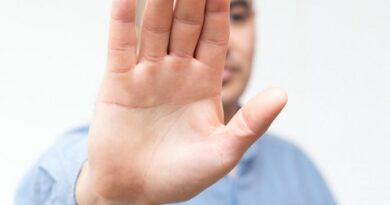 The Collapse of Trust

THE IRRADIATED ONES AND SOLUTIONS WITH TONY P.