U.S. losses from coronavirus related fraud have reached nearly $100 million since March, according to a new report by Reuters. Complaints about Covid-19 scams in states have “doubled in most states” as well. A consumer protection group report based on government data shows a “fast-growing” criminal industry surrounding Covid, including everything from fake stimulus check offers to shopping scams and fake cures.

The study showed that California, Florida, New York, Texas and Pennsylvania were the five most targeted states. Combined, they account for about a third of more than 150,000 instances of Covid-related fraud reported by the FTC nationally.  In total, victims have been swindled out of approximately $97.5 million to date, the FTC says. 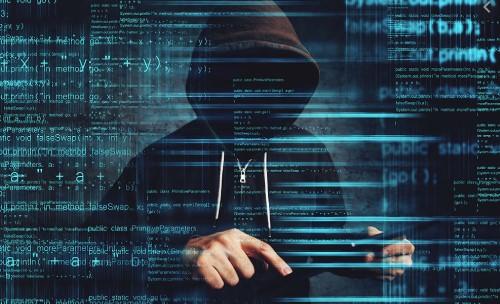 The report was distributed by SocialCatfish.com, which “helps consumers avoid being defrauded online by determining the true identity of individuals or organizations hiding behind a phony persona.”

“Scams taking advantage of Americans’ desperation in the midst of a deadly pandemic and accompanying economic upheaval are running rampant.”

Other types of fraud being perpetrated include robocalls, texts or emails seeking personal information, as well as people seeking financial information to “deposit benefits” into victims’ accounts.

And to think, these numbers don’t even include the amount the Fed has siphoned from their purchasing power by printing $5 trillion… 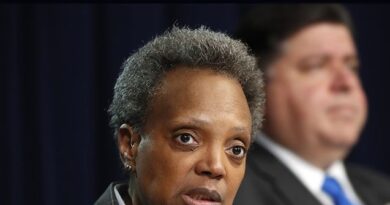 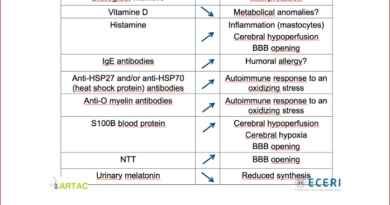 Acupuncture and EHS/microwave illnesses; taking another look at electrical pollution