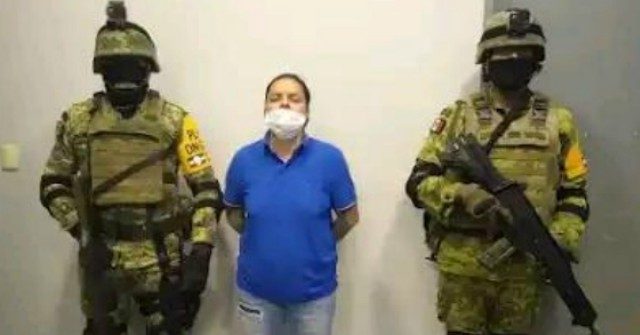 A top enforcer for a faction of Los Zetas began her professional career as a police officer. She is now facing drug trafficking charges in the border city of Nuevo Laredo.

Known in the criminal underworld as “Teniente” or “Lieutenant,” Guadalupe Gomez Villarreal is considered by Mexican law enforcement as one of the top enforcers and key leaders within the Cartel Del Noreste faction of Los Zetas.

Troops from Mexico’s Army arrested Gomez Villarreal on Tuesday during a raid where they also arrested her love interest, Edna. The troops captured the crime boss by surprise. Authorities flew Gomez Villarreal to Mexico City, where she has been going through court hearings to determine if she will be prosecuted on federal charges.

Though born in Nuevo Leon, Teniente moved to Tamaulipas as a young adult when she was recruited into the state police force. According to an intelligence profile accessed by Breitbart Texas, the name “Teniente” comes from a love interest that she had at the time who was a lieutenant in the military. The woman is described as very intelligent and highly dangerous.

During her early years as a police officer, Gomez Villarreal was known for having an athletic build that she allegedly used to gain the favor or her higher-ups and rapidly rise in the ranks. She served as a police officer in Tampico, Matamoros, Ciudad Victoria, and Nuevo Laredo. During her time there, she had contact with members of the Gulf Cartel and Los Zetas, however, it wasn’t until 2014 when she fully joined a criminal organization. At the time, Zeta boss Miguel Angel Trevino Morales and his relatives Ana Isabel and José Francisco “El Kiko” Treviño Morales had a falling out with several of the original members, so they branched off and formed the Cartel Del Noreste (CDN) faction.

With the help of Gomez Villarreal, who became their right-hand woman, the CDN was able to get strategic territories in central Tamaulipas. After the arrest of Ana Isabel and Kiko, Teniente remained with the cartel and helped Juan Gerardo “El Huevo” Trevino Chavez lead the organization in Nuevo Laredo. As a top enforcer, Teniente oversaw the recruitment of lookouts and gunmen.

Editor’s Note: Breitbart Texas traveled to the Mexican States of Tamaulipas, Coahuila, and Nuevo León to recruit citizen journalists willing to risk their lives and expose the cartels silencing their communities.  The writers would face certain death at the hands of the various cartels that operate in those areas including the Gulf Cartel and Los Zetas if a pseudonym were not used. Breitbart Texas’ Cartel Chronicles are published in both English and in their original Spanish. This article was written by “Francisco Morales” from Tamaulipas. 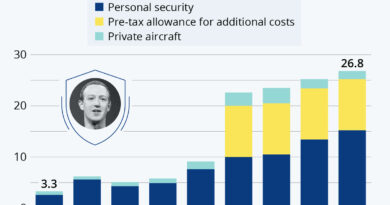