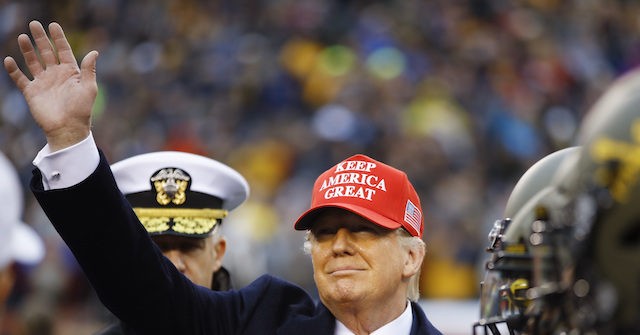 President Donald Trump on Monday showed support for college students asking to continue their football season during the coronavirus pandemic.

“The student-athletes have been working too hard for their season to be cancelled,” Trump wrote on Twitter with the hashtag #WeWantToPlay.

The hashtag was shared by Clemson University quarterback Trevor Lawrence, who joined college athletes calling for college sports officials to allow the football season to go forward this fall.

The student-athletes have been working too hard for their season to be cancelled. #WeWantToPlay https://t.co/lI3CCKZ4ID

Trump’s declaration on Twitter came shortly after reports indicated that Big 10 and Pac 12 officials had already decided to cancel their seasons.

White House Press Secretary Kayleigh McEnany said Monday afternoon that she spoke to the president about the news.

“He would very much like to see college football safely resume their sport… they work their whole lives for this moment and he’d like them to have a chance live out their dreams,” she said.

The president has voiced ongoing support of sports teams continuing their seasons amid the pandemic.

Morgan Stanley: Market Participants Do Not Appreciate The Implications Of New Capital Requirements 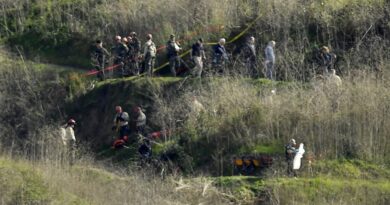