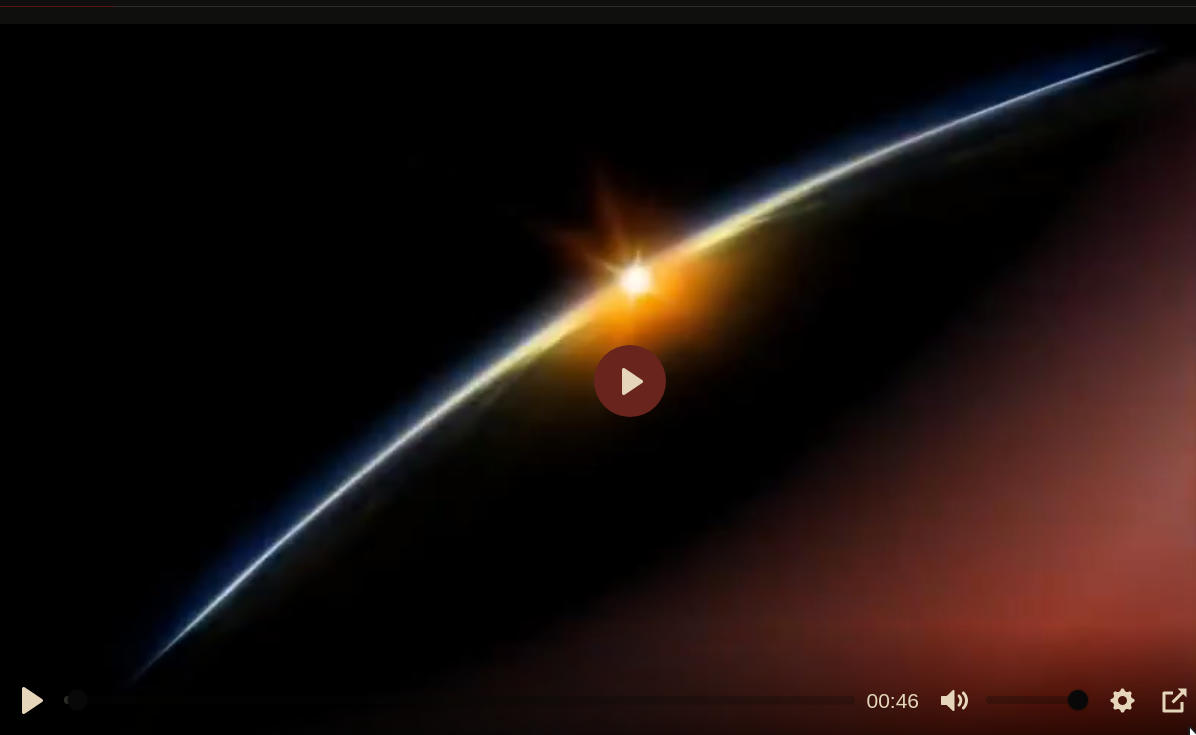 A documentary by JANET OSSEBAARD

The documentary The End of the World As We Know It … The Fall of the Cabal is the result of a 2-year intensive study by award-winning author and researcher Janet Ossebaard.

At the end of 2017, her attention was drawn to the Q phenomenon, which left cryptic messages on internet bulletin boards about international politics, crime and corruption, and the promise of a beautiful new world: the Plan to Save the World. Janet decided to join the so-called Q-Anons (anonymous people worldwide who are dedicated to deciphering the Q messages). During her research, she fell from one surprise to the other.

With her left-wing upbringing, she was anti-Trump, but due to her own research (stretching way beyond the Main Stream Media – the MSM), she discovered a hidden world of conspiracies at the highest level. Through her research experience, Janet had access to many sources and whistleblowers. Bit by bit she unraveled a master plan to dominate the world (and its population). To her amazement, she discovered Trump’s plan to destroy this evil plan.

She realised a small group is supporting and protecting him to fulfill his mission: a group referred to as Q. Who is Q? What is Trump’s role? What is the role of the MSM? What was the real Russian conspiracy? How is it possible that Q predicts things from the future to the minute and even second precise, as predicted in the Q clock and the Q posts?

Who are the real rulers of the world, beyond political leaders, kings and queens? What role do the banks play? What is the true identity of the Vatican? What will be their downfall? What is the role of the people? Of you and me? How can we deal with this great transformation that we are going through right now? How can we experience the Great Awakening to the fullest, filled with inner strength and confidence?

What sounds like a collection of boring political subjects has been molded into a breathtaking, three-hour documentary that is currently going viral. The film receives standing ovations and turns many worldviews upside down. The content is both shocking and encouraging, thanks to the unexpected twist at the end. If you are interested in well-founded facts (each piece of film contains at least three reliable sources) about the end of the world as we know it and the birth of a new world based on love, abundance, compassion and peace, this documentary is a must see! 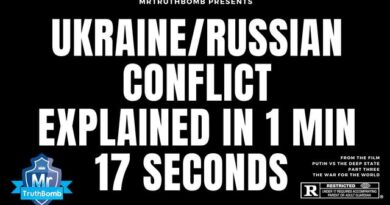 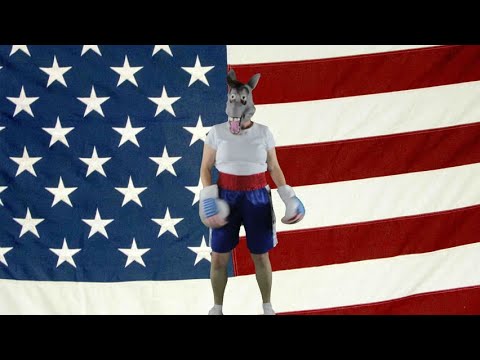