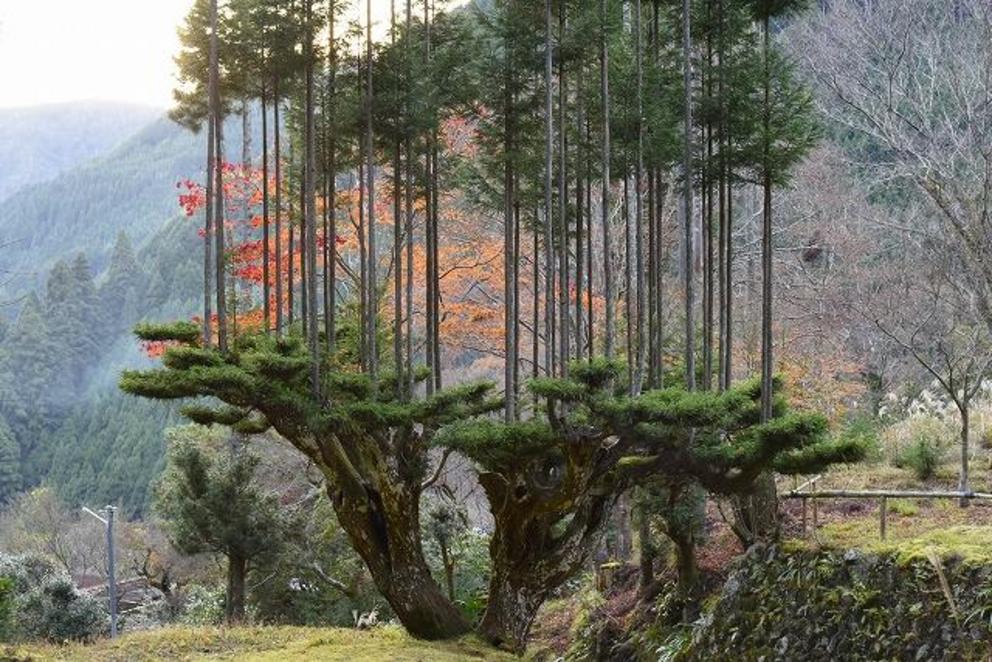 The daisugi technique, like bonsai, is a forestry technique that involves heavily pruning the mother tree which allows narrow saplings to shoot upwards.

For people who reside in the West, few countries are as fascinating as Japan. With its unique and striking blend of modernity and ancient culture, natural beauty and urbanism, the country has long beguiled foreigners.

From its storied feudal traditions to its contemporary quirks, Japan is a nation that has been thoroughly romanticized and idealized in the Western imagination.

However, beyond the superficial and orientalist mythology about the so-called “Land of the Rising Sun,” Japan is a captivating and multifaceted culture quite unlike others.

It’s a diverse country where traditions dating back millennia stand strong while fads and trends come and go, and its cutting-edge technological development hasn’t stamped out the time-honored customs of the East Asian nation.

One well-known Japanese art form that has fascinated the West is bonsai, which is the technique of producing tiny trees that mimic the attributes of fully-grown trees. Yet bonsai trees are only the tip of the iceberg of Japanese horticultural and arbor mastery.

Another striking example is daisugi, a technique that shares certain features of the art of bonsai but yields vastly different results.

The forestry technique dates back to the 14th century and focuses on the Kitayama cedar tree or kitayama sugi, which densely populate the verdant and picturesque mountains of Northern Kyoto.

The wood from these immaculate cedars has long been a staple of Japanese architecture, from traditional wood roofs and beams to the famous tea rooms of Kyoto.

What makes the daisugi technique so compelling, however, is the fact that Kitayama cedars stand completely straight and don’t have the knots of your typical wild trees.

This is because the daisugi technique, like bonsai, involves the forester heavily pruning the mother tree which allows narrow saplings to shoot upwards.

What results from these striking and ancient trees is a distinct Japanese cedar that is squat and knotted up like a candelabra and is teeming with smaller trees – almost like a forest on top of a large cedar tree.

The method makes exceptional sense due to the absence of flat land in the Kitayama region, which allowed arborists to use this method to grow and harvest a large amount of wood in an area where suitable land is extremely scarce.

This also lets local masters of arboriculture harvest the cherished daisugi cedar every twenty years while the base tree lasts centuries. Over the generations, woodcutters harvested mature lumber from these trees while promoting newer shoots, resulting in gorgeous and strange cedars that look wholly unique.

However, in recent centuries the demand for daisugi cedar has waned as new architectural and building techniques became less reliant on lumber.

Since then, the cedars have grown on their own, creating an amazing display of enormous trunks and gnarled limbs that cover Kyoto’s northern hillscape.

The result is an almost otherworldly forest shaped by the economic needs of imperial Japan’s thriving ancient capital, which mastered nature in a sustainable manner that was also consistent with the aesthetic brilliance of Japanese culture.