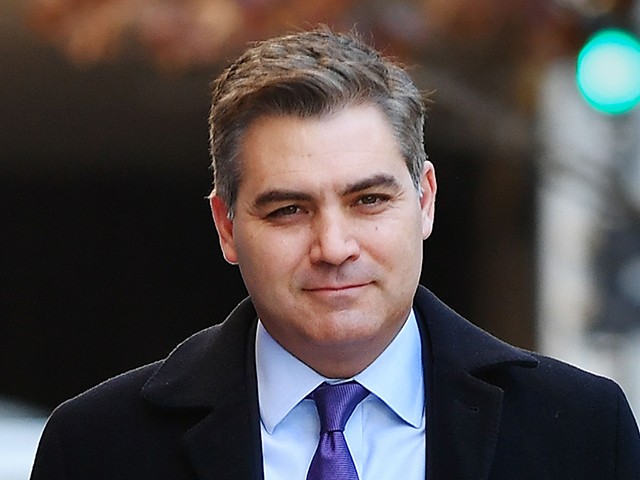 The “suburban housewife” will be voting for me. They want safety & are thrilled that I ended the long running program where low income housing would invade their neighborhood. Biden would reinstall it, in a bigger form, with Corey Booker in charge! @foxandfriends @MariaBartiromo

Acosta said, “I talked to a Trump campaign adviser who said look for us to use the term radical over and over again regarding Kamala Harris. Today the president put out a tweet essential warning voters: If Biden wins, more people of color will move into the suburbs. It is an astounding thing to even contemplate a president tweeting in the year 2020, but that is what happened.”

Chalian said, “This is called racist fearmongering. That is the tactic that the president is employing in his ability to get re-elected as president of United States of America. It doesn’t belong in a race to become president of the United States of America, but that isn’t going to stop President Trump from using it as a tactic. I don’t know that he’ll meet with success. I guess we’ll find out in November.”

He continued, “What we have seen is that the suburbs have now moved in the Trump era what had been part of the Republican collision in American politics, to the Democrats and helped deliver the Democrats to the majority in the House of Representatives in the 2018 midterms. It is Trump’s repealing of people, voters who live in the suburbs that made Nancy Pelosi speaker and will be a key part if the Biden/Harris ticket is successful. It’s clearly a tactic that he’s using. It should have no place in modern-day politics.”

Political correspondent Dana Bash said, “If I can say one thing about that tweet. That’s the biggest take by way, the race-baiting, but the other thing is “suburban housewife” used in quotes oddly. I said to somebody in Trump world today, ‘1950 called and they want their term back.’ Their response was, ‘Yeah, the message has been relayed to the president. Please don’t use that term again.’ Even the people he claims to be trying to reach, most people who are stay-at-home moms call themselves in 2020 stay-at-home moms and not suburban housewives.

Acosta added, “That’s a Trump twofer — racists and chauvinist message all in one tweet.” 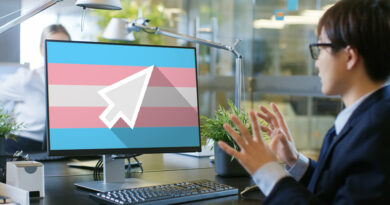 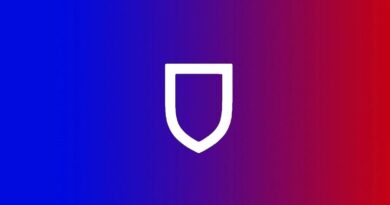 One Abandoned NYC Block Is “Frozen” In Peak-Pandemic Time