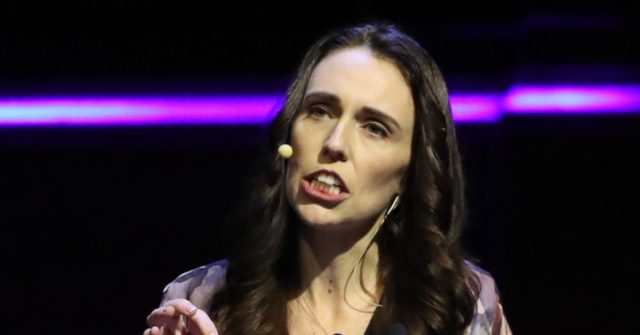 New Zealand Prime Minister Jacinda Ardern warned on Wednesday that she may choose to delay elections scheduled for September in response to a resurgence of the Wuhan coronavirus.

The same idea prompted a furious backlash from his critics when U.S. President Donald Trump raised it two weeks ago.

“We’re seeking advice from the Electoral Commission, just so that we make sure we have all options open to us. No decisions yet, as you can imagine, have been made,” the left-wing NZ Labour Party leader said on Wednesday.

Trump’s July 30 musings about a possible election delay on Twitter cited the dangers of replacing in-person voting with a universal mail-in voting scheme, which Trump’s opponents have assiduously promoted because the coronavirus ostensibly makes in-person voting too dangerous:

With Universal Mail-In Voting (not Absentee Voting, which is good), 2020 will be the most INACCURATE & FRAUDULENT Election in history. It will be a great embarrassment to the USA. Delay the Election until people can properly, securely and safely vote???

“It’s going to be very difficult to have an election in mid-September when we are now mid-August. It is very little time,” National Party leader Judith Collins said.

Collins has called for delaying the vote by two months, citing the difficulty of both campaigning and balloting while much of the country is under a coronavirus lockdown. Ardern resisted this suggestion when Collins made it, stating she was primarily concerned with fighting the coronavirus outbreak and would think about rescheduling the election later. Collins responded that it was unfair and unreasonable for the Ardern administration to keep the public in the dark about when the election would be held.

“Parliament dissolving does mean that if we needed to convene Parliament for any reason, we wouldn’t be able to do so. We’ve therefore decided it would be prudent to defer the dissolution of Parliament by at least a few days, to preserve all options for, if needed, reconvening Parliament, or if needed, for the purposes of the date of the general election,” Ardern explained on Wednesday.

Massey University professor Claire Robinson was skeptical of the calls for an election delay in a UK Guardian op-ed on Wednesday, arguing that the opposition’s concerns about campaigning during the lockdown are a “red herring” offered primarily because Ardern is doing well in the polls and they want more time to chip away at the support she has accumulated by handling the pandemic well.

Robinson said it should be possible to hold the vote with proper coronavirus safety precautions, using hand sanitizer, social distancing, protective clothing, and precautions such as encouraging voters to bring their own pens. This, again, is very different from the argument for universal mail-in balloting advanced in the United States.

Much of New Zealand is presently under a remarkably strict coronavirus lockdown after the discovery of “four probable community-based cases,” the first reported in about three months. The island nation’s largest city, Auckland, imposed a three-day stay-at-home order beginning on Wednesday.

Massive lines and panic buying were reported at Auckland stores after the snap lockdown was announced, while the highways were clogged with people attempting to leave the city. Collins said on Tuesday she was “extremely disappointed” the coronavirus was allowed back into New Zealand and described Ardern’s handling of the resurgence as a “failure.” 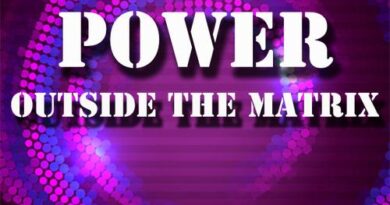 The Great Reset is The Great Con