A ferry boat has sunk on Thursday near the Kom Hamada Youth Centre in the Beheira Governorate, northern Egypt, leading to deaths and injuries among passengers.

Egyptian rescue teams continue their efforts to recover the sunken cars onboard the ferry, amid expectations of a high number of victims.

Hours earlier, the body of one of the victims was recovered, and the search for others is ongoing. Injured passengers who were rescued immediately following the accident have been taken to hospital.

Head of Beheira Security Directorate Major General Mohammed Wali had received notification of the sinking of a ferry transporting passengers and cars between the Beheira and Menoufia governorates.

According to eyewitnesses, the boat captain and his assistant jumped instantly after it sank. Around seven people are still missing in the accident, according to local media.

The Egyptian authorities have not yet announced the reason for the sinking of the ferry.

READ: Does Egypt have the right to build military bases in Somalia?

Key to Return: A provocative look at the lives of Palestinians living under occupation 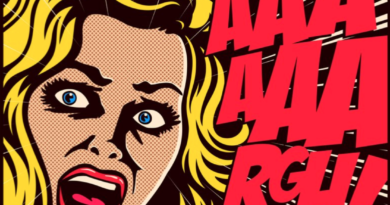 The West Killed and Displaced Muslim Multitudes, Becomes So Worried with the Plight of the Uighurs