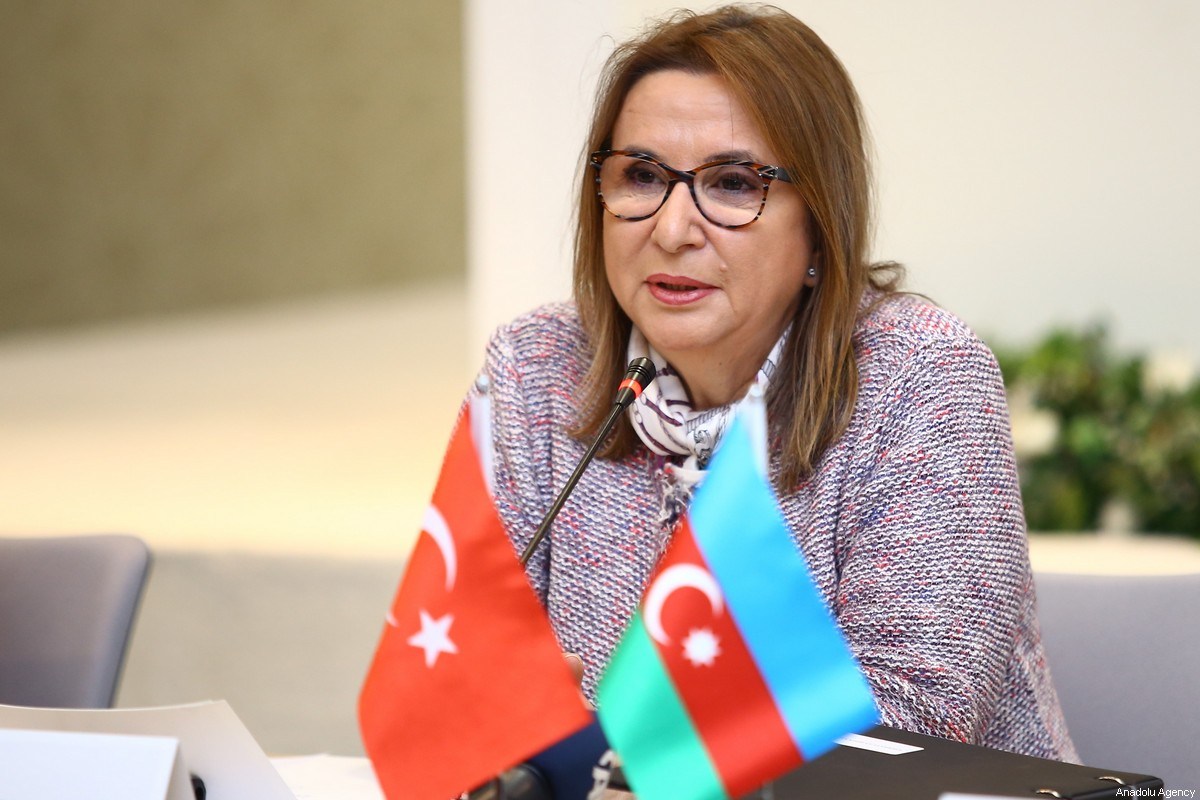 This came in a joint press conference on Thursday, with Libyan Minister of Planning Taher Al-Juhaimi in Ankara.

The Turkish official added that these understandings pave the way for the completion of negotiations between Turkish companies and their Libyan counterparts, while explaining that the understandings aim to complete stalled Turkish projects, and to overcome obstacles that hinder the implementation of construction projects in Libya.

Pekcan indicated that some contracting projects implemented by Turkish companies in Libya have recently stopped and were unable to collect financial dues.

The Turkish minister emphasised that both sides have undertaken comprehensive and important work to solve this problem and settle unpaid dues, with the aim of launching new projects and investments in the future.

READ: US envoy discusses solution to Libya crisis with Turkish

Pekcan pointed out that the signed understanding is a guiding document that lays the groundwork for the completion of negotiations between Turkish companies and their Libyan counterparts to reach a solution.

“We believe that the signed document will solve problems between Turkish companies and their Libyan counterparts,” the Turkish official expressed.

Pekcan continued: “We have no doubt that the CEOs of the Libyan companies will show all kinds of support and follow a conciliatory approach with Turkish companies in order to conduct results-oriented negotiations.”

The minister stressed that the return of Turkish companies to work on the stalled and new projects will meet the needs of Libya and support stability and development in the country,enhancing the welfare of the Libyan people.

Pekcan also stated that Turkish contracting companies have implemented more than 10,000 projects in 127 countries worldwide, valued at $407 billion, while the volume of Turkish projects in Libya amounted to $28.6 billion.

The minister noted that Turkey and Libya have conducted friendly and brotherly exchanges throughout history. 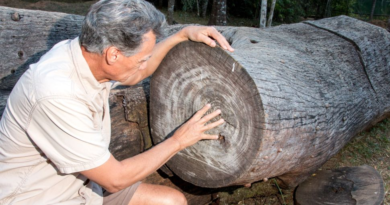 Is this the oldest tree in the world? 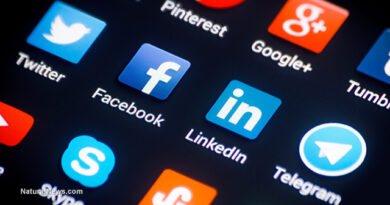