The new trailer for Treyarch Studios’ “Call of Duty Black Ops: Cold War” features Soviet defector Yuri Bezmenov whose viral lecture on how the US is being subverted from within was banned from YouTube late last year for so-called “hate speech.”

The trailer was clearly a not-so-veiled reference to the destabilization occurring right now in the US:

The Democrats have found a useful weapon in Covid-19 as a bulwark to crush American liberties.

Some memesters just edited footage of the Floyd riots in and reuploaded it as “Black Ops: Civil War”: 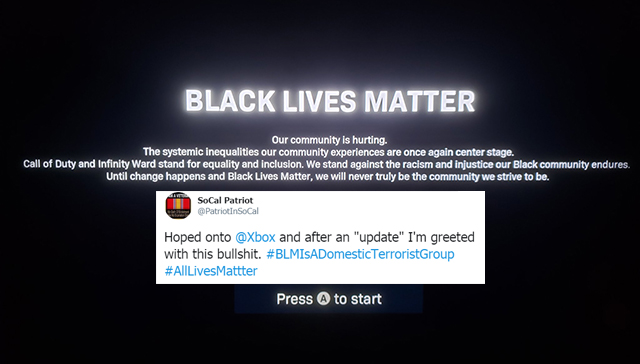 I would assume they’re just playing both sides but it’s still notable such a trailer got released in this climate.

It’ll be interesting to see if the game is as good as the trailer but I’m pretty skeptical as both Treyarch’s Black Ops 4 and Infinity Ward’s Warzone were quite bad. 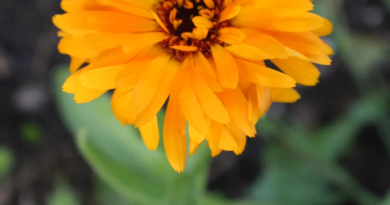 How to grow calendula 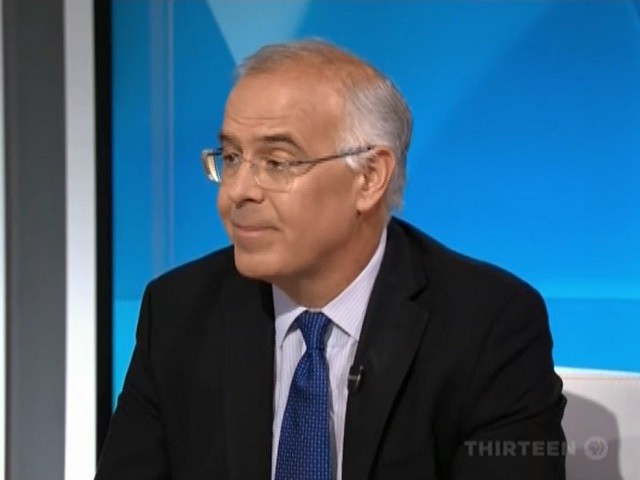 Brooks: 'I Blame the Democrats' for Lack of Compromise on Police Reform