Dick Yardley is a farmer and author of Australian Political Treason, Treachery & Sabotage. In it, he documents the many treasonous crimes committed by the political parties that led senior law experts like former High Court of Australia Chief Justice, Sir Harry Talbot Gibbs to speculate that “the current legal and political system in use in Australia and its States Territories has no basis in law.” 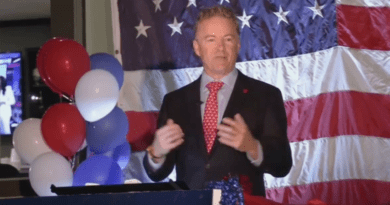 Interest Rates & The Chaos Ahead