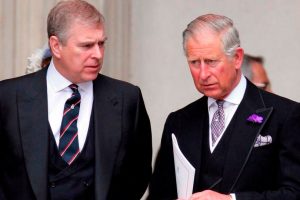 Footage from the “Freedom For The Children Global Walk London” protest that took place in London on Saturday that has been circulating online in the last 24 hours shows enraged crowds at the gates of Buckingham Palace shouting “pedophile.”

According to the Facebook event, the protest kicked off at London Eye at 1.30 pm on Saturday the 22nd of August 2020. The angry protesters then marched to Parliament Street before heading to Buckingham Palace for the final confrontation with the Royal family.

Let’s remember that both Prince Charles and Prince Andrew, have been intimate friends of two of the most infamous pedophiles of all time, namely Jimmy Savile and Jeffrey Epstein.  Prince Andrew himself has reportedly compared Epstein to Jimmy Savile, who became the subject of hundreds of sex abuse allegations after his death in 2011.  The protesters were encouraged to wear white T-shirts as a sign of purity and similar protests took place also in other cities, including Liverpool and Manchester.

Explaining more about the purpose of this protest, ‘Freedom For The Children Global Walk London’ wrote on Facebook: “The purpose of this walk for change is to bring awareness to the current reality of child exploitation within our own communities and around the world.”

“Let’s show our devotion and determination toward protecting these children, our communities most vulnerable, by requesting change and reformation within our government and law enforcement agencies to ensure that justice is brought in such a manner that it will significantly reduce instances of child exploitation while promoting awareness in order to end this ongoing issue.”

YouTuber Emma WhispersRed said that she took part in the movement and claimed that the protest was a “peaceful walk” which had “full police support”.

In a Twitter post,  she explained: “This [the protest] is from yesterday. I was there. It was a peaceful walk followed by a group meditation starting at the London Eye on to the Palace then to Downing Street. Organised by ‘Freedom For The Children’ FB group for #EndChildTrafficking We had full police support.”

In the footage in question, some of the protestors appear to be waving banners emblazoned with Queen Elizabeth II’s son, Prince Andrew, who despite public anger over his friendship with the disgraced billionaire, Prince Andrew, continues to strenuously deny any wrongdoing. However, the British citizens are becoming increasingly upset about the hypocrisy shown by the British Royal family that has not only been covering up the activities of both Saville and Epstein for decades, they were guested at Royal events, and also worked on protecting Prince Andrew from the Jeffrey Epstein scandal, as confirmed by an alleged victim.

For this reason, in an unprecedented move Queen Elizabeth II who got profoundly upset after Saturday’s protest, will not be returning to Buckingham Palace following her summer vacation at her Balmoral estate. The 94-year-old monarch will instead return to Windsor Castle, where she has quarantined with her husband, 99-year-old Prince Philip. In normal times, London’s Buckingham Palace is Queen Elizabeth’s home base—but amid the coronavirus pandemic, the British monarch hasn’t resided there since March, when she and Prince Philip first began self-isolating at Windsor Castle, and now that people are getting desperate and angry with the Queen she may never return to Buckingham Palace. 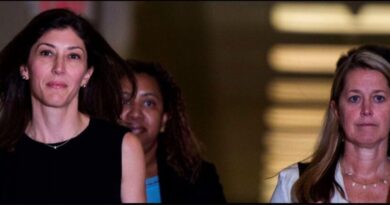 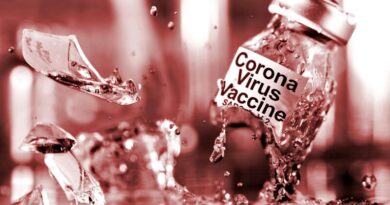 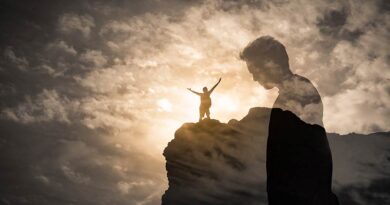 How to survive the coming storm that will hit the world