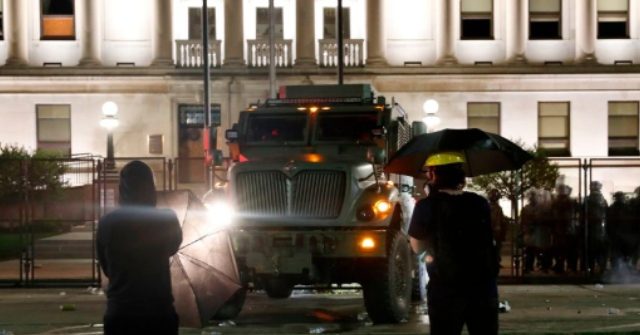 Rioters in Kenosha set-up barricades and attacked armored police vehicles with bricks, rocks, and concrete, as rioting in the Wisconsin city entered its third night.

The armored police vehicles drove through the area in front of the courthouse in an attempt to clear the park where rioters had set-up. However, rioters soon began erecting barricades to prevent vehicles from passing through and began attacking vehicles with dozens of rocks and bricks.

They are throwing bricks, concrete slabs and other objects at officers and their vehicles pic.twitter.com/UQtbpUwuZt

Multiple warnings have been given to disperse from the park. An assault appears to be underway pic.twitter.com/7YFQFRdUOk

Earlier, rioters who had staged in the park began throwing projectiles over the fence at National Guardsmen who were staged in front of the courthouse.

Rioters are now throwing projectiles at police and the National Guardsmen outside the Kenosha County Courthouse. pic.twitter.com/uYubsBGX0i

Those attacks, along with the ever-present danger to the fence and the courthouse, are what prompted police to make a move to clear the park.

“Kenosha has been marred by violent unrest since police shot Jacob Blake several times in the back while responding to a domestic incident on Sunday,” the UPI wrote. “An eyewitness said that police told Blake to “drop the knife,” though he himself did not witness Blake carrying a knife.

“Blake’s father told the Chicago Sun Times his son is paralyzed from the waist down; doctors don’t yet know if the condition is permanent. Late Monday and early Tuesday, a group of rioters set fire to several Kenosha businesses and some looters made off with merchandise. They set one fire at the Community Corrections Building and vandals targeted vehicles and street lights.”

The City of Kenosha had declared a curfew for 8:00 PM local time. Though, rioters flagrantly flaunted that order and began filling the streets at about 10:00 PM. 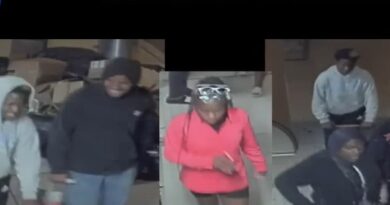 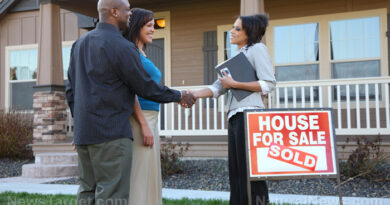