Protests in the city of Kenosha Wisconsin remained peaceful Thursday night as city officials and the governor called in more national guardsmen and police from around the state, adding another 500 officers to the small army that stood by and watched the situation descend into mayhem earlier this week. 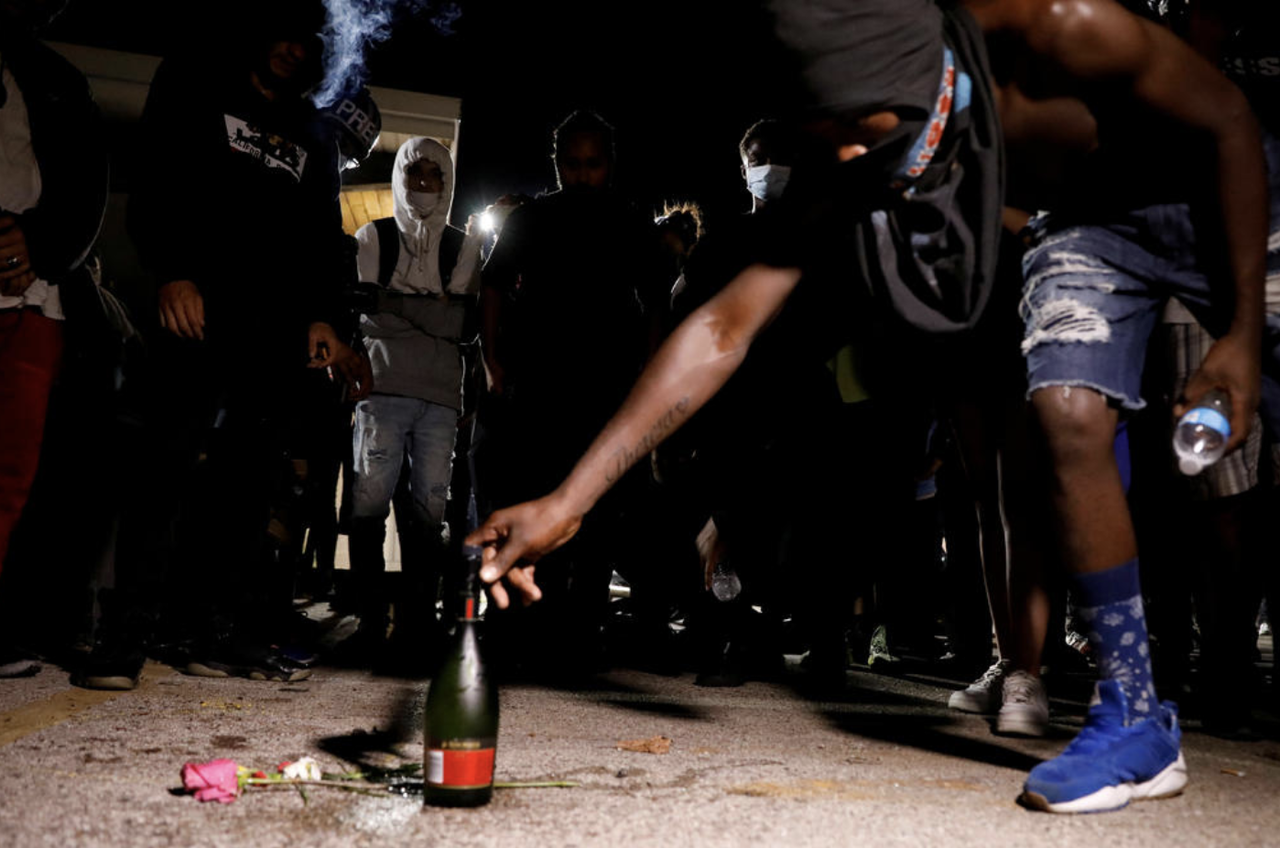 Last night, 3 men were shot, 2 fatally, and a 17-year-old whom left-wing politicians have tried to tar as a “white supremacist” (based on zero evidence) has been arrested in Illinois and charged with fleeing justice and first degree murder.

Also on Wednesday, state authorities finally released the identity of the officer who shot Blake on Sunday. He is a 7-year department vet named Rusten Sheskey. Sheskey shot Blake while holding onto his shirt after officers first unsuccessfully used a Taser to try and subdue him. Officials said last night that Blake appeared to be reaching for a knife under the seat of his car when he was shot.

In a statement, Wisconsin’s Democratic Governor Tony Evers asked those who wanted to exercise their First Amendment rights to “please do so peacefully and safely” and urging others to “please stay home and let local first responders, law enforcement and members of the Wisconsin National Guard do their jobs.”

“A senseless tragedy like this cannot happen again,” Evers said.

Unsurprisingly, CBS News dedicated some of its report on the night’s events to an alleged “eyewitness” (whose testimony contradicts myriad video evidence) peddling a false narrative of Tuesday night’s shooting.

One of the protesters in Kenosha Wednesday night was also there Tuesday night during the shooting. He told CBS Milwaukee affiliate WDJT-TV Kenosha police pushed peaceful protesters into the way of counter-protesters and police should be held accountable for what happened.

In an interview shared by the Daily Caller, the alleged shooter said he had brought his gun only for “self defense”, and that he hoped to “help people” by treating the injured.

“So people are getting injured, and our job is to protect this business,” the young man said. “And part of my job is to also help people. If there is somebody hurt, I’m running into harm’s way. That’s why I have my rifle – because I can protect myself, obviously. But I also have my med kit.”

It’s legal in Wisconsin for people 18 and over to openly carry a gun without a license. 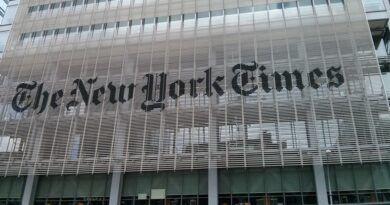 Watch: Rogan Exposes How West Has Done A Complete 180 On ‘Corrupt’ Ukraine 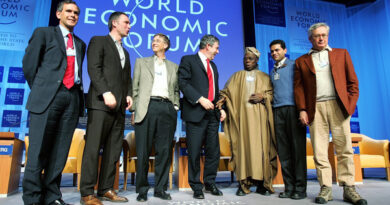