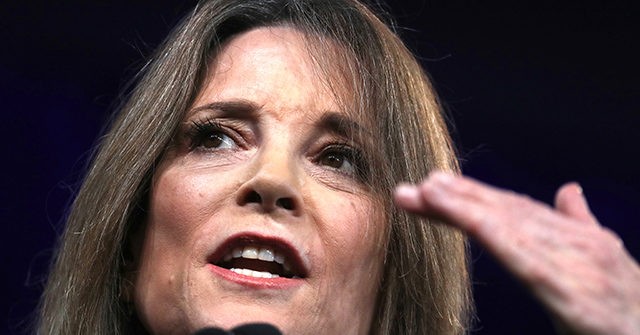 Williamson, who has built a successful career as an author and spiritual guru, was commenting on the similarity between Biden’s Democratic National Convention acceptance speech earlier this month and the title of one of her books, The Politics of Love.

In his speech, Biden said that the current moment “calls for hope and light and love. Hope for our futures, light to see our way forward, and love for one another.”

Williamson acknowledged the link between Biden’s address and her book, but slammed Biden for failing to describe any policy specifics:

.@JoeBiden I appreciate you used my book title, but you need to actually read the book. Your campaign is everything people said that I was but I actually wasn’t: platitudes but no substance and no policy. Enough with talk about hope and love: show us the policies that provide it!

Williamson has made clear that she supports Biden and running mate Kamala Harris, adding Sunday that they need to “get tough”:

The Biden campaign seems to think they need to act all gentle and nice during the campaign, then once they’re in office they can get tough. But @JoeBiden @KamalaHarris you’ll never get into office unless you get tough right now! Get fierce or it’s all over. #takeyourglovesoff

However, Williamson has also been critical of the campaign and was sharply critical of the Democratic National Convention, saying it was like “binge watching a Marriott commercial.”

Williamson has also criticized the Democratic National Committee for tightening debate criteria, which effectively excluded her from later debates after she made a favorable impression, especially at the second debate in Detroit.

In an interview in the spin room after that debate, Williamson explained to Breitbart News that the Democrats needed to fight the “dark psychic force” of President Donald Trump with “love.” 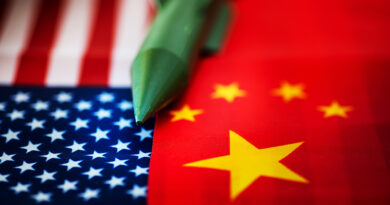 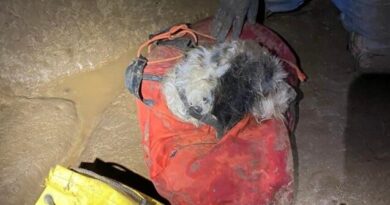