On August 30, a service member of the Syrian Arab Army (SAA) was killed and three others were injured in a new attack by Greater Idlib militants.

According to the Syrian Observatory for Human Rights, the militants targeted the service members’ position, which is located the outskirt of the town of al-Dana in southern Idlib, with heavy machine guns in the early morning. The SAA responded to the attack a few hours later by shelling militants’ positions in the towns of Fatterah, Kansafra and Sufuhon in the al-Zawiya Mount.

The al-Fateh al-Mubeen Operations Room was behind most of the recent attacks on SAA troops in Greater Idlib. The room is led by Hay’at Tahrir al-Sham and includes Turkish-backed groups and al-Qaeda factions.

The SAA, has so far, limited its response to the militants’ repeated violations of the March 5 ceasefire agreement to artillery and rocket strikes. This may change soon.

The increasing attacks by militants and Turkey’s failure to contain their threat could soon force the SAA and its allies to launch a new operation in Greater Idlib. According to recent reports, an operation is already being prepared. The target is al-Zawiya Mount.

This is a video from the Texas southern border that the Biden administration doesn’t want you to see. 😳 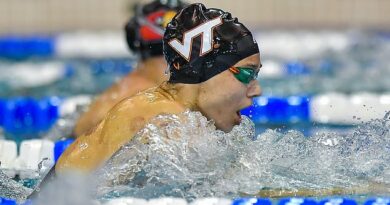