Facebook is now threatening users and publishers in Australia, saying they could be blocked from the platform as a result of a proposal in the country that would force big tech to pay for carrying the content of newsgroups.

Facebook would “reluctantly stop allowing publishers and people in Australia from sharing local and international news on Facebook and Instagram” if the legislation becomes effective, according to FT.

The company wrote in a statement: “This is not our first choice — it is our last. But it is the only way to protect against an outcome that defies logic and will hurt, not help, the long-term vibrancy of Australia’s news and media sector.”

Meanwhile, Australia looks like it has no intent of backing down. Josh Frydenberg, Australia’s treasurer, said: “Australia makes laws that advance our national interest. We don’t respond to coercion or heavy handed threats wherever they come from.”

The move comes after years of criticism social media platforms have faced about their ability to influence elections. Governments in places like Spain and France have already put into effect similar proposals. 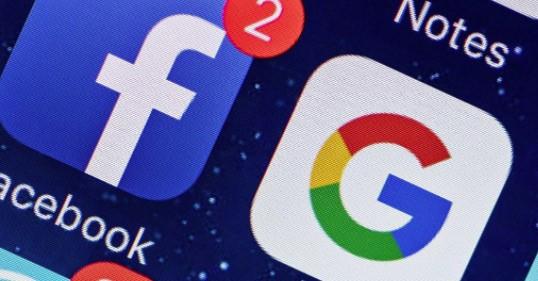 The Australian legislation could pass as soon as December and seeks to make Google and Facebook pay news publishers for content and to address what it calls the “fundamental imbalance in bargaining power between digital platforms and news providers”. It also includes language set up to prevent Facebook and Google from discriminating against Australian news providers.

According to Rod Sims, chief executive of Australia’s competition regulator, this means all international news would have to be removed from Facebook and Google’s platforms. “First of all, you have to think what would Google Search be if it had no news at all? I think Google Search would be much diminished,” Sims said.

Google responded: “That means we’d have to undertake a mass cull of content globally to stop them being visible to Australians — we’d have to remove all foreign newspapers, bloggers, YouTube citizen reporters, but also sports reporting, discussions of global health issues, tweets about current events, and literally endless other types of content from all sources around the world.”

It continued: “The country presumes that Facebook benefits most in its relationship with publishers, when in fact the reverse is true.” 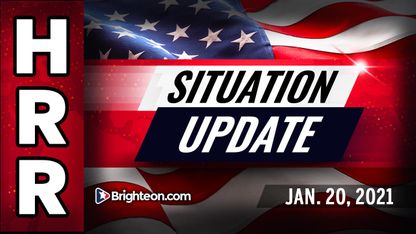 Situation Update, Jan 20th – Day of Reckoning: Will the republic DIE or be REBORN?