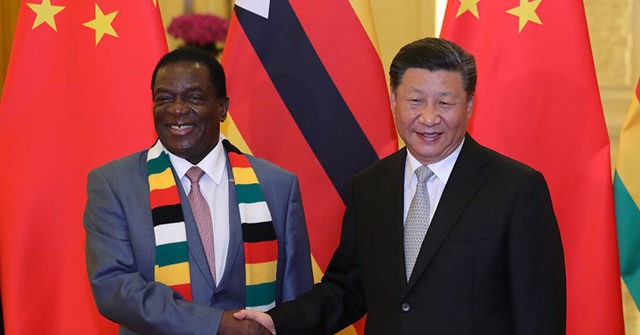 China commended the Zimbabwean government this week for banning it from mining in the country’s national parks, claiming they prefer clearer guidelines on regulations imposed on foreign companies.

The statement from the Chinese officials came after Emmerson Mnangagwa’s socialist regime banned all mining from national parks. The move was a response to nationwide outrage after the regime had granted two Chinese mining companies to extract coal from the Hwange National Park, one of the world’s important endangered species preserves.

“Mining on areas held by national parks is banned with immediate effect. Steps are being undertaken to immediately cancel all mining titles held in national parks,” Information Minister Monica Mutsvangwa announced this week.

“All those holding mining concessions will be given a grace period to be announced to obtain Environmental Impact Assessment and state of works plan,” Mutsvangwa continued. “Stiff penalties shall be aimed at all those who are not complying with environmental provisions.”

Although many would expect China to act negatively to the news, the Chinese embassy in Harare said the new rules were welcome as they provided clarity on the limits of their mining activity.

“We reiterate that we support Zimbabwe to use mining proceeds to develop itself and improve the life of its people. We further propose Zimbabwe to promulgate and implement laws and regulations to increase corporate transparency in the mining area and promote the sustainable growth of businesses,” the statement read.

“Under such a mechanism, all mining enterprises shall be required to share the public information about their investments, cost, output, and profit-sharing arrangements,” it continued. “It is very clear and unchallengeable that Zimbabwe’s resources belong to Zimbabweans.”

Beijing has long taken advantage of Zimbabwe’s natural resources and dire economic predicament to advance its own economic, political, and military aims, as well as dozens of other countries across the African continent. Such initiatives typically materialize under the guise of the “Belt and Road Initiative,” its supposed global infrastructure and development strategy.

Anger over China’s extensive involvement in Zimbabwe has begun to boil over in recent months, not just with regards to environmental standards, but also to their treatment of local workers. In June, the Zimbabwe Congress of Trade Unions (ZCTU) pledged to launch a global campaign against Chinese involvement in Zimbabwe should the country’s investors fail to respect basic workers’ rights.

Such tensions were also highlighted in July when a Zimbabwean worker was shot and seriously wounded by his Chinese employer during a heated argument over wages. The man has since initiated legal proceedings in a bid for compensation. 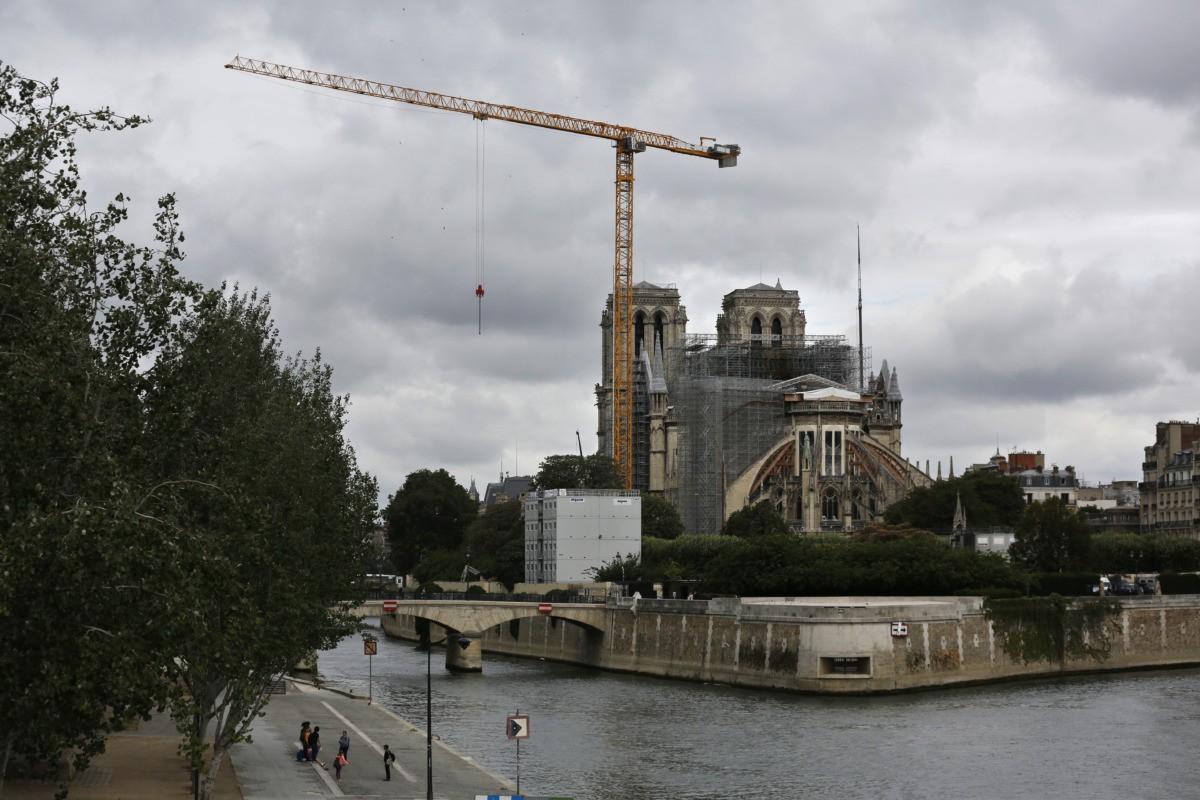 No Glass Spire or Swimming Pool: Notre Dame Cathedral to be Rebuilt Properly Without Modernist Vandalism

Oil Should Lure Bulls Back in 2023