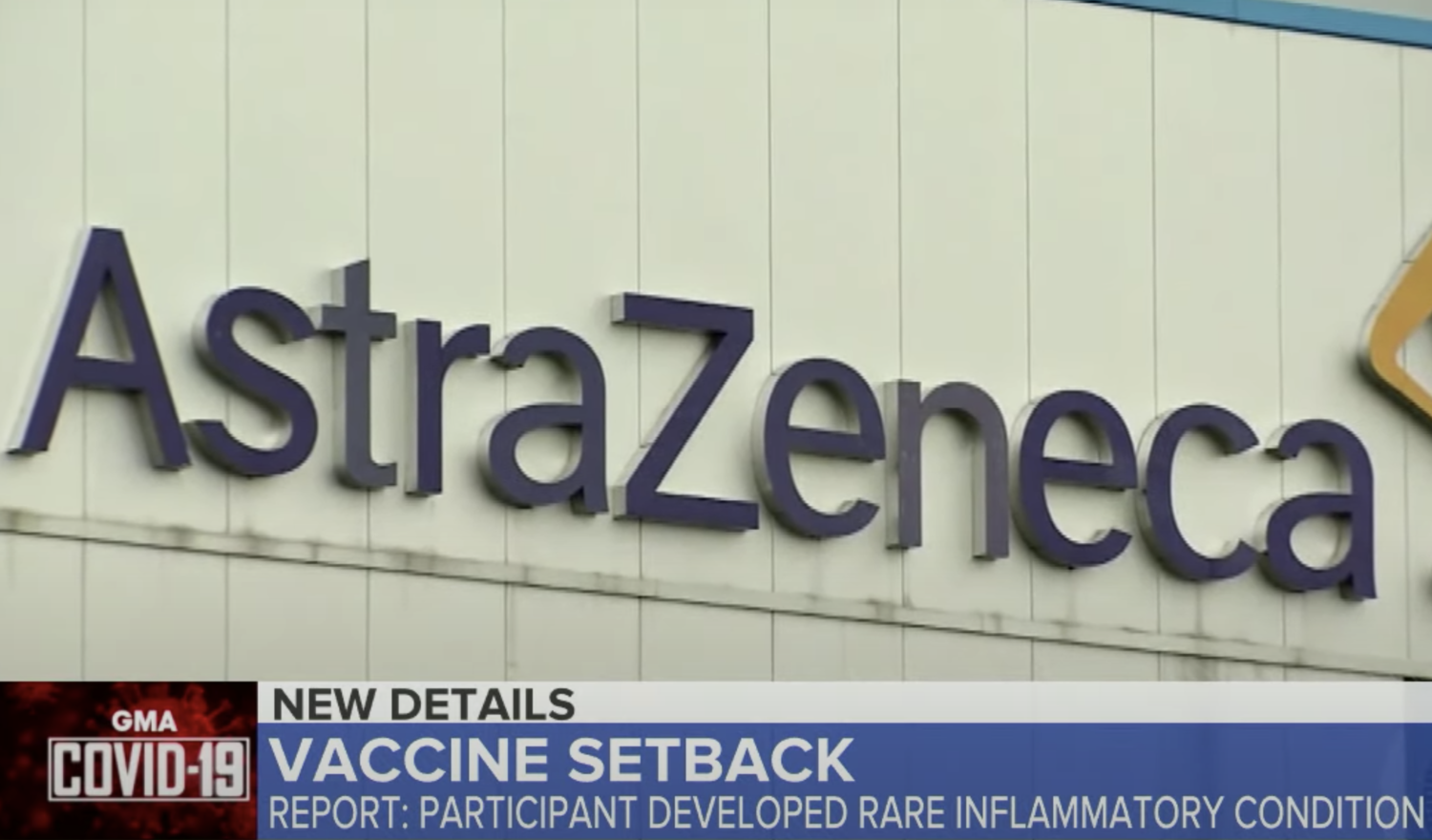 The coronavirus and the heavy-handed response from governments has resulted in economic destruction, a rise in suicides and an increasing loss of civil liberties. Many populations have come out on the losing end of a ‘life-years lost’ statistic. Yet, a rapid shift in public consciousness around vaccine safety is happening at the same time.

Some of the historic issues the medical community has had developing a coronavirus vaccine has carried over to COVID-19 vaccine development.

Several people questioned if the trials should move forward to humans at that point.

On September 9, Reuters reported that Oxford University’s vaccine-maker AstraZeneca had suspended its COVID vaccine trials, due to “an unexplained illness in a study participant.”

According to The New York Times, which cited a person familiar with the situation, a U.K. participant was found to have transverse myelitis, an inflammatory syndrome that affects the spinal cord.

A safety review was conducted by “an independent board of experts” to determine if the vaccine was at fault for causing the reaction in the AstraZeneca trial.

According to Business Today, “…the reaction was a routine hiccup that usually occurs during clinical trials.”

Uhhhh….no. Transverse myelitis is far from “a hiccup.” Transverse myelitis, and a host of other nervous system disorders, are listed on vaccine inserts as being reported harms for several so-called routine shots like the MMR, HPV, Hep B, Flu and others.

The National Institutes of Healths’ (NIH) Institute of Neurological Disorders and Stroke openly acknowledges transverse myelitis can be part of a post-vaccine autoimmune reaction.

Even STAT News took a break from labeling people with concerns about vaccine safety science as “anti-vaxxers.” STAT reluctantly acknowledged that AstraZeneca withheld info from its investors and the public:

“[AstraZeneca] confirmed that the clinical trial was halted once previously in July, after a participant experienced neurological symptoms. Upon further examination, that participant was diagnosed with multiple sclerosis, deemed to be unrelated to the Covid-19 vaccine treatment, he said. The new disclosures made by Soriot were heard by three investors participating on the call and were shared with STAT.”

By Saturday, three days after the transverse myelitis was reported, Reuters followed up its reporting: “[AstraZeneca]…added that safety reviewers had recommended to Britain’s Medicines Health Regulatory Authority (MHRA) that it was safe to resume the British trials.” The British trials have now resumed.

Even before the Oxford trials reported vaccine reaction, a Sufflolk/USA TODAY poll found two-thirds of U.S. voters say they won’t try to get a coronavirus vaccine as soon as it becomes available. One in four say they won’t ever get it.

In August, a survey revealed a staggering 58% of Black American respondents wouldn’t take a COVID-19 vaccination as soon as it “s available. In total, 80% of those respondents either said “no” or had “concerns” regarding taking a COVID-19 vaccine. A majority said “no” because they “didn’t trust the healthcare system.”

Sensing a palpable backlash from the public for their vaccine from multiple surveys and throughout social media, vaccine-makers responded.

Did they agree to stand by their finished products if they cause individuals harm? Did they decide to require all adverse events and reactions be tracked post-vaccination for at least twelve months or longer?

Why is proper vaccine safety science in pre-licensure trials suddenly a concern for leading health officials and Big Pharma manufacturers?

Informed Consent Action Network (ICAN) has been busy for several years, addressing the insultingly unscientific gaps in vaccine safety and trials. In February 2019, ICAN’s legal action caused the U.S. Food and Drug Administration (FDA)—which had up to that point dodged Freedom of Information Act (FOIA) requests—to concede it had licensed influenza vaccines without the science to support their approval.

In other words, the FDA could not produce a clinical trial it relied upon to license flu shots in pregnant women. The agency also didn’t conduct or require any pharmaceutical company to conduct any clinical trial, which supported the safety of injecting pregnant women with the flu shot.

Was the FDA’s action a one-off lack of oversight or a modus operandi?

This month, ICAN filed a formal petition demanding that the FDA withdraw its licensure of Hepatitis B vaccines.

Why? For three years, ICAN has asked the FDA and U.S. Department of Health and Human Services (HHS) to provide any proof it licensed the vaccines for Hepatitis B based on clinical trials that reviewed safety for more than five days after injection.

Far from a hidden “antivax” conspiracy worthy of a STAT News hit piece, a simple review of the package inserts for Engerix-B (from COVID safety pledge-signing GSK! Woot!) and Recombivax HB (from COVID safety pledge-signing Merck! Woot woot!) says it all: The two common Hep B shots babies receive on the first day of life in the U.S., issued by their manufacturers and approved by the FDA, were approved after clinical trials that were reviewed for a only few days following babies’ injections.

But wait! There’s more! Last month, an ICAN legal petition to the CDC asked for the studies comparing health outcomes between vaccinated and unvaccinated children. Since the public has been taught to believe, through constant, repetitive astroturfing that “the science is settled,” the CDC produced those studies when asked….right?

No. Here was their response:

“A search of our records failed to reveal any documents pertaining to your request. The CDC has not conducted a study of health outcomes in vaccinated vs. unvaccinated populations.”

How about injecting aluminum, a known neurotoxin and common vaccine adjuvant? Certainly, American health agencies can point to the science justifying this practice—especially since any family that follows the CDC’s childhood vaccine schedule during the first six months of life will pump over 3,500 mg of aluminum adjuvant into your baby.

But sorry, no. No studies again. Who would’ve thought so-called “settled science” was so difficult to locate?

Spoiler alert: “No records responsive to your request were located.”

To quote the late Maya Angelou: “When people show you who they are, believe them.” Should Americans trust Big Pharma vaccine manufacturers—a bunch of self-admitted, known criminals and fraudsters—with an experimental vaccine technology? One that uses a virus that Big Pharma has failed for years successfully and safely created? 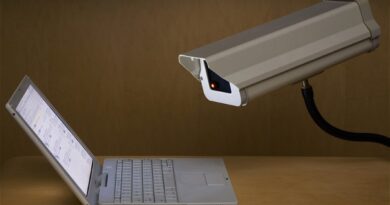 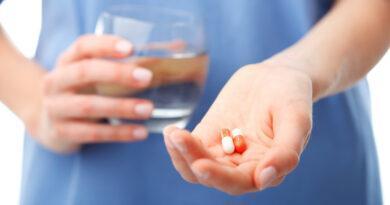 Understanding the placebo effect and its role in depression treatment 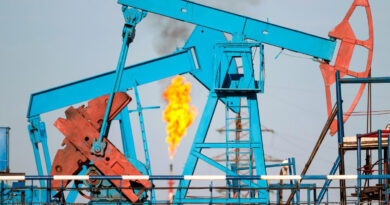