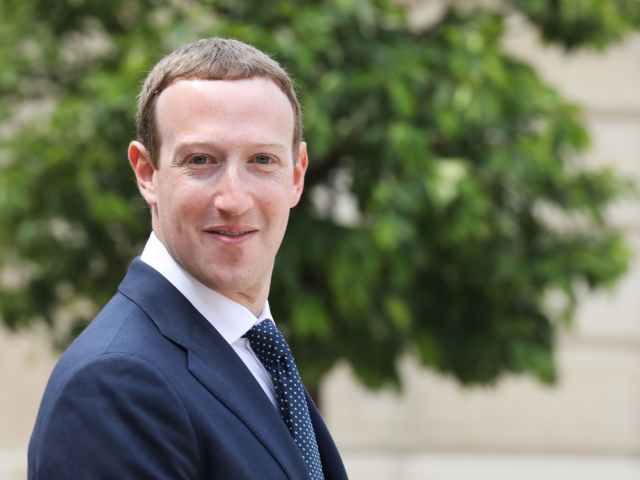 “All female athletes want is a fair shot at competition,” states the ad, which highlights Michigan Senator Gary Peters (D-MI) and Joe Biden’s support for legislation that would allow transgender women, i.e. biological men, to compete in women’s sports.

Facebook just censored our PAC’s $4 million ad campaign in Michigan attacking @JoeBiden and @SenGaryPeters
for their support for radical policies that would destroy women’s sports. pic.twitter.com/dH8d8QrK7p

PolitiFact, one of Facebook’s “third party fact checkers” has added a note to the 38-second clip, stating that it “lacks context.” This note now appears across all instances of the ad on Facebook.

The basis of PolitiFact’s claim is the fact that the ad says Biden and Peters would “destroy girls’ sports.”

Facebook’s fact-checkers have not added any similar labels to Biden ads that post blatant falsehoods, such as Biden’s claim that Trump “ignored” health officials during the initial outbreak of the coronavirus pandemic.

Terry Schilling, head of the American Principles Project, condemned Facebook for caving in to a “pressure campaign by far-left activists.”

“Our ad campaign makes a very simple claim: policies supported by Joe Biden, Sen. Gary Peters and other Democrats would destroy girls’ sports. There is ample evidence for this claim and more coming in every day. Nothing in the PolitiFact review shows this claim to be false.”

“Yet Facebook has nevertheless decided to declare that our ad might ‘mislead people’ because it is ‘missing context.’ Apparently, they believe the ad will only be fair if we also include the leftist ‘arguments’ against us. Do we now need pre-approval from Democrats before we run ads critical of their policies? This is an absurd standard — one which Facebook obviously doesn’t hold the other side to.

“We are currently seeking more information from Facebook and exploring an appeal of the decision.”

Allum Bokhari is the senior technology correspondent at Breitbart News. His upcoming book, #DELETED: Big Tech’s Battle to Erase the Trump Movement and Steal The Election, which contains exclusive interviews with sources inside Google, Facebook, and other tech companies,  will be released on September 22 and is currently available for preorder.