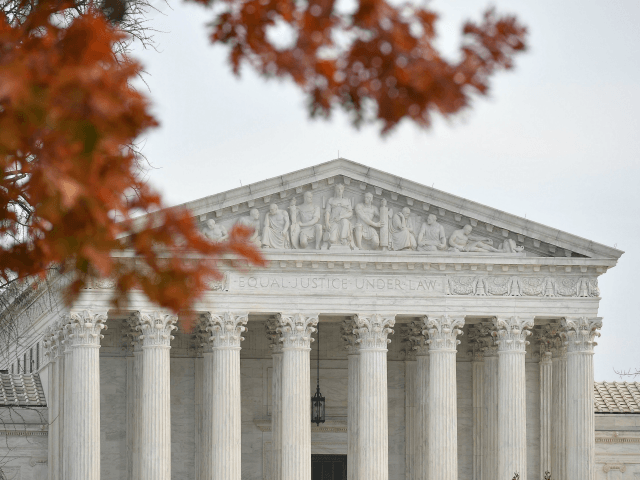 Democrats would likely nominate and confirm a justice to the Supreme Court within a week if they held the White House and Senate, given today’s circumstances, Hans von Spakovsky, manager of the Heritage Foundation’s Election Law Reform Initiative and a senior legal fellow of the Meese Center for Legal and Judicial Studies, estimated during an interview with host Alex Marlow on SiriusXM’s Breitbart News Daily.

Von Spakovsky advised Republicans to follow the example of Franklin Delano Roosevelt, who nominated Frank Murphy to the Supreme Court in 1940, an election year. Murphy was confirmed two weeks later.

“I think the Republicans, historically, should follow the precedent of the Democrats — and one of their favorite heroes — and what I mean by that is Franklin Delano Roosevelt in 1940, running for reelection, had the opportunity to make a nomination to the Supreme Court,” von Spakovsky stated. “That, to me, sounds like a very good example to follow.”

Marlow asked, “Is there any doubt in your mind that if Democrats had both the Senate and the presidency, that they would put someone forward and vote?”

Von Spakovsky replied, “Of course not. They would do that. In fact, they would probably have somebody confirmed almost — probably — within a week of the president nominating a replacement for the court.”

“The fact that the liberals have gone almost crazy over her replacement shows you how much she was responsible for politicizing the court,” von Spakovsky remarked. “The way they’re talking now, it’s as if statutorily, this is a liberal seat. ‘Why, you can’t replace it with somebody who actually is more faithful to the rule of law and the Constitution as if it’s written in stone.’”

Former Attorney General Eric Holder recently called for increasing the number of justices on the Supreme Court and filling them in the event that Democrats control the presidency and Senate.

On Sunday, House Speaker Nancy Pelosi (D-CA) listed the impeachment of President Donald Trump and Attorney General William Barr as a political strategy to block a Republican nomination to the Supreme Court.

Is Bitcoin Immune To Government Regulation?