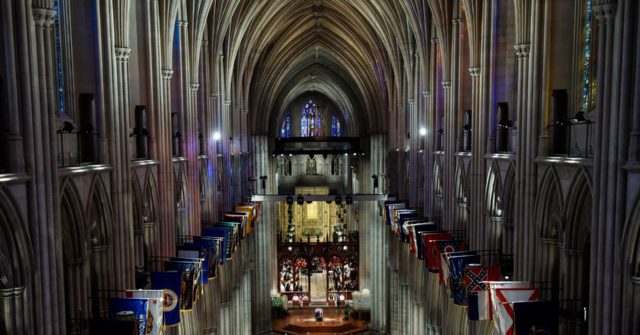 “Do not reason with vulnerable Republican senators on the ballot, rather vow and redouble efforts to beat them,” Rubin wrote, adding:

To that end and to focus our minds and hearts, I would strongly urge a memorial to celebrate Ginsburg’s life be held at Washington National Cathedral in October. Her life, the urgency to protect the integrity of the courts and the commitment to carry on her legacy must be honored. Such an event should serve as inspiration for anti-Trump forces going into the election.

The article is headlined, “Justice Ginsburg is Gone, but Democracy Must Survive.”

Rubin, who was hired by the Washington Post in 2010 to serve as a conservative columnist, is a strong supporter of Ginsburg’s progressive record:

Her lived experience as an outsider informed her understanding of the barriers that many Americans face, and she never forgot that this country gains far more from the outsiders we welcome to our shores than they [gain] from America. 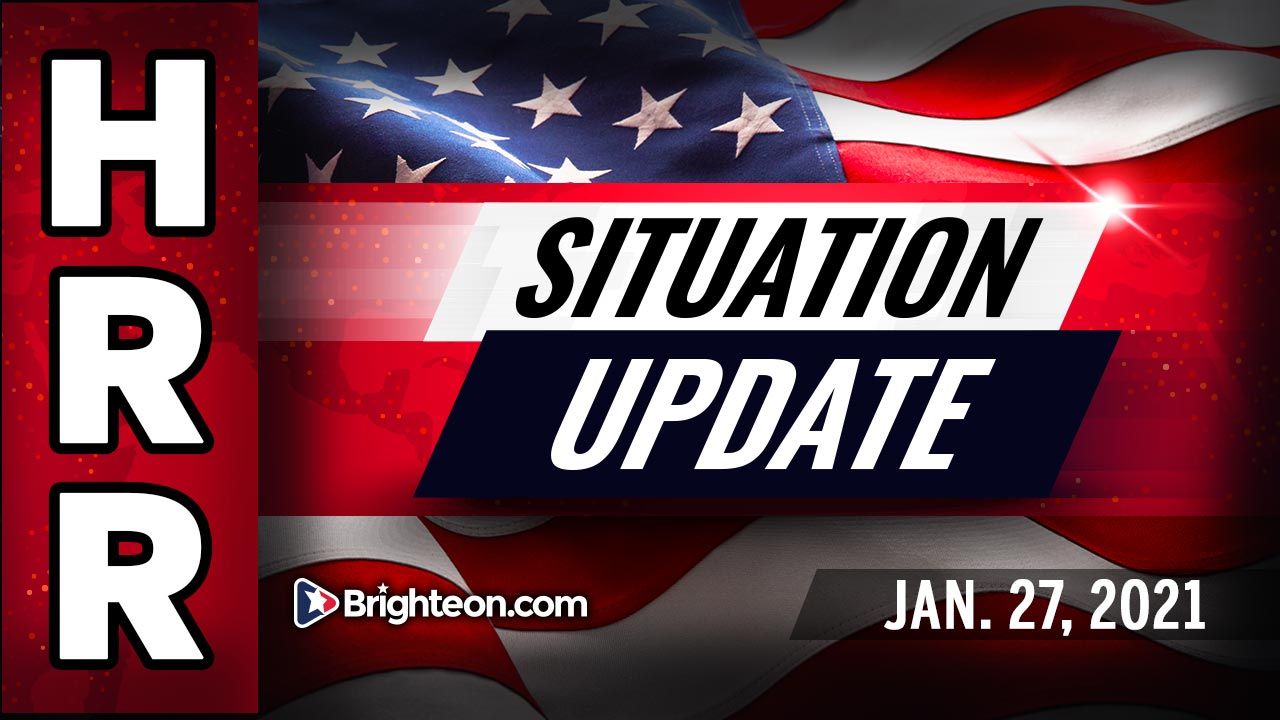 Google Analytics in its current form is a privacy law violation, France rules