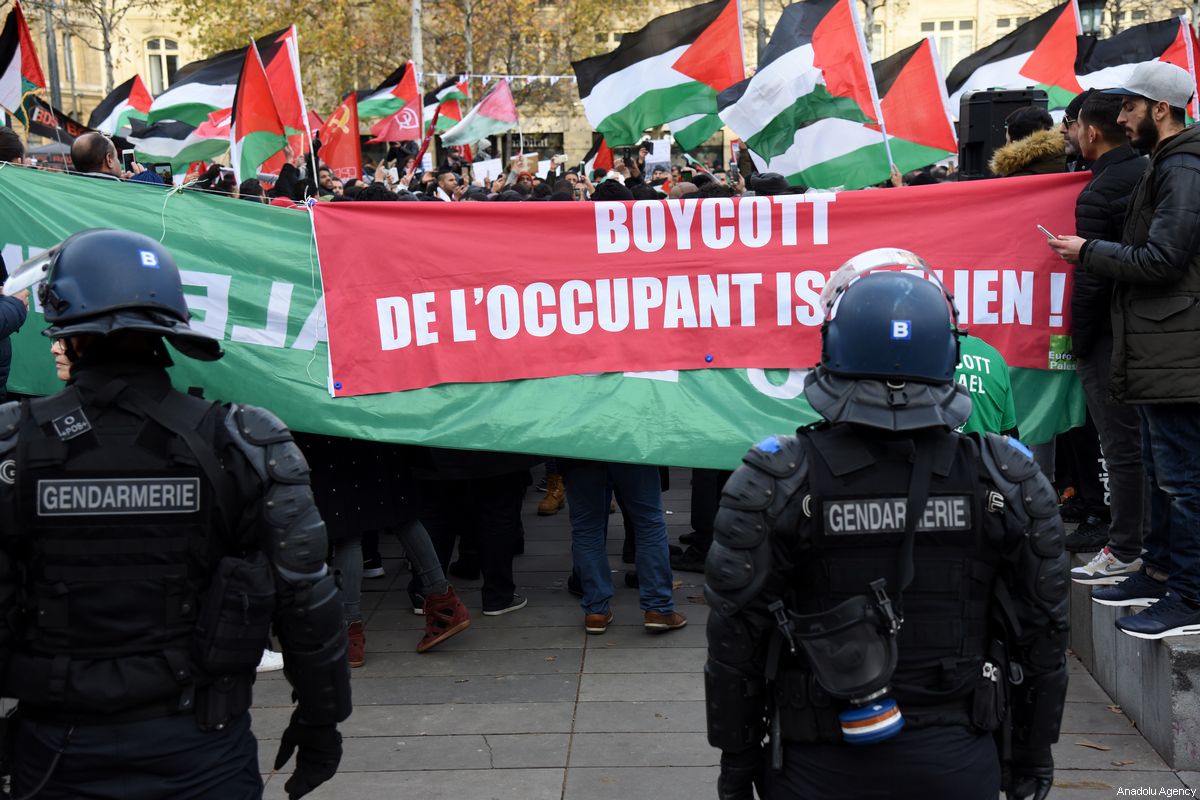 A group of 61 French members of parliament said the ‘peace deals’ signed between Gulf states the UAE and Bahrain and Israel “undermine potential comprehensive peace” between the occupation state and the Palestinians, Arab48 reported yesterday.

The MPs said that the “Unlike what was enthusiastically declared by [US President Donald] Trump, the document signed in the White House was not a peace deal.”

According to Arab48, they said that the UAE and Bahrain did not fight wars with Israel as Egypt and Jordan had.

They also violate the consensus of the Arab states which adopted the Arab Peace Initiative.

Meanwhile, Qatar on Sunday reiterated its stance regarding the Israeli occupation and the creation of a Palestinian state with Jerusalem as its capital based on the international resolutions related to the issue.

READ: Why do Arab leaders respect treaties with others but not between themselves?

This came following remarks made by an American official who claimed that Qatar had responded positively to normalisation with Israel.

On 13 August, US President Donald Trump announced a peace deal between the UAE and Israel brokered by Washington.

Abu Dhabi said the deal was an effort to stave off Tel Aviv’s planned annexation of the occupied West Bank, however, opponents believe normalisation efforts have been in the offing for many years as Israeli officials have made official visits to the UAE and attended conferences in the country which had no diplomatic or other ties with the occupation state.

Israeli Prime Minister Benjamin Netanyahu however denied this saying annexation is not off the table, but has simply been delayed.

Bahrain followed in the Emirates’ footsteps a month later. 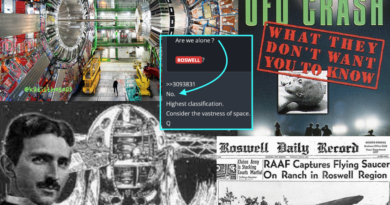 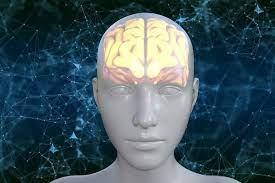 The ethics of research on ‘conscious’ artificial brains