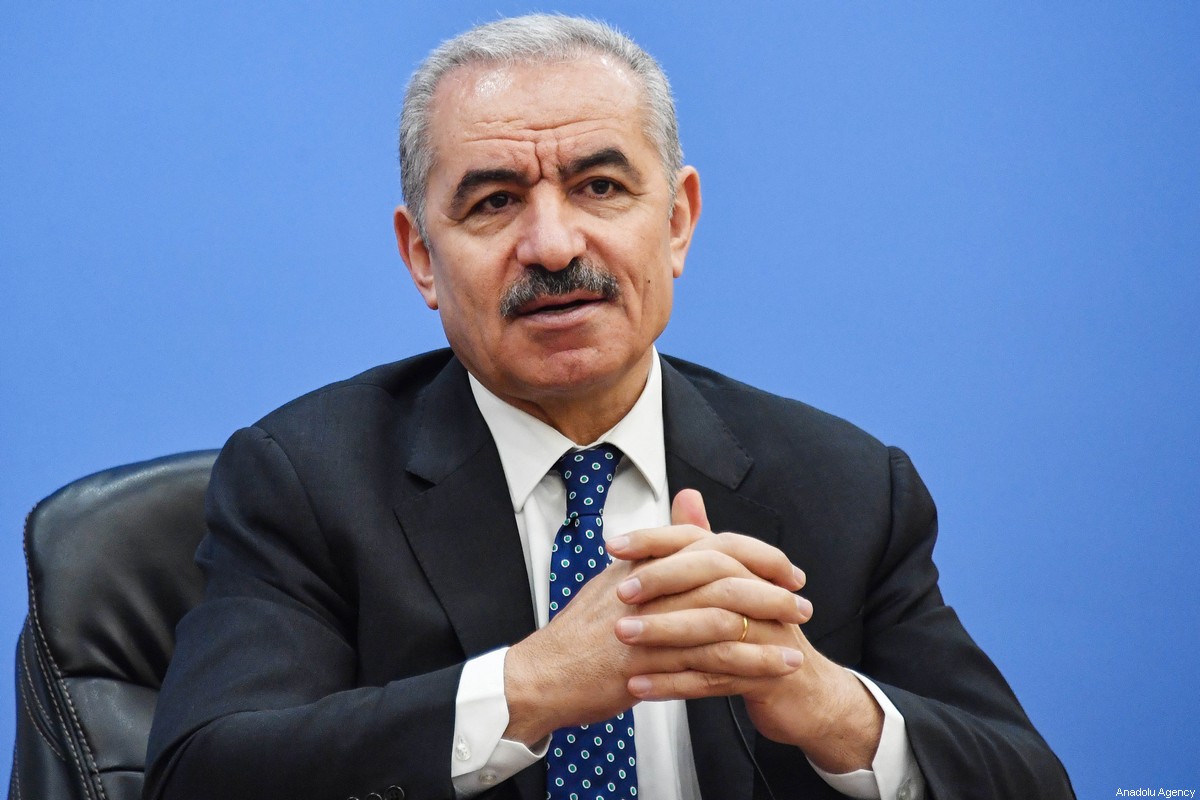 Palestinian Authority (PA) Prime Minister Mohammed Shtayyeh said yesterday that the US is imposing a political, economic and financial siege on the Palestinian leadership, Anadolu reported.

At the beginning of his weekly cabinet meeting, Shtayyeh said US President Donald Trump had stopped American assistance for the Palestinians and prevented some Arab states from paying funding they had pledged.

He also said that this aimed at “putting pressure on the Palestinian leadership, extorting it and forcing it to barter its rights for money.”

The prime minister stressed: “The people who have right on their side are strong. The one who has will or faith in his homeland, does not bargain it for money.”

Shtayyeh hailed the Arab states and nations “who believe in Palestine, its right, its freedom and its independence.”

Official: Abbas under pressure to talk to US 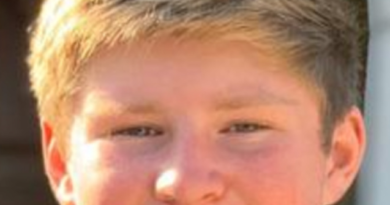 Russia Not Ruling Out Repair Of Nordstream Gas Pipelines