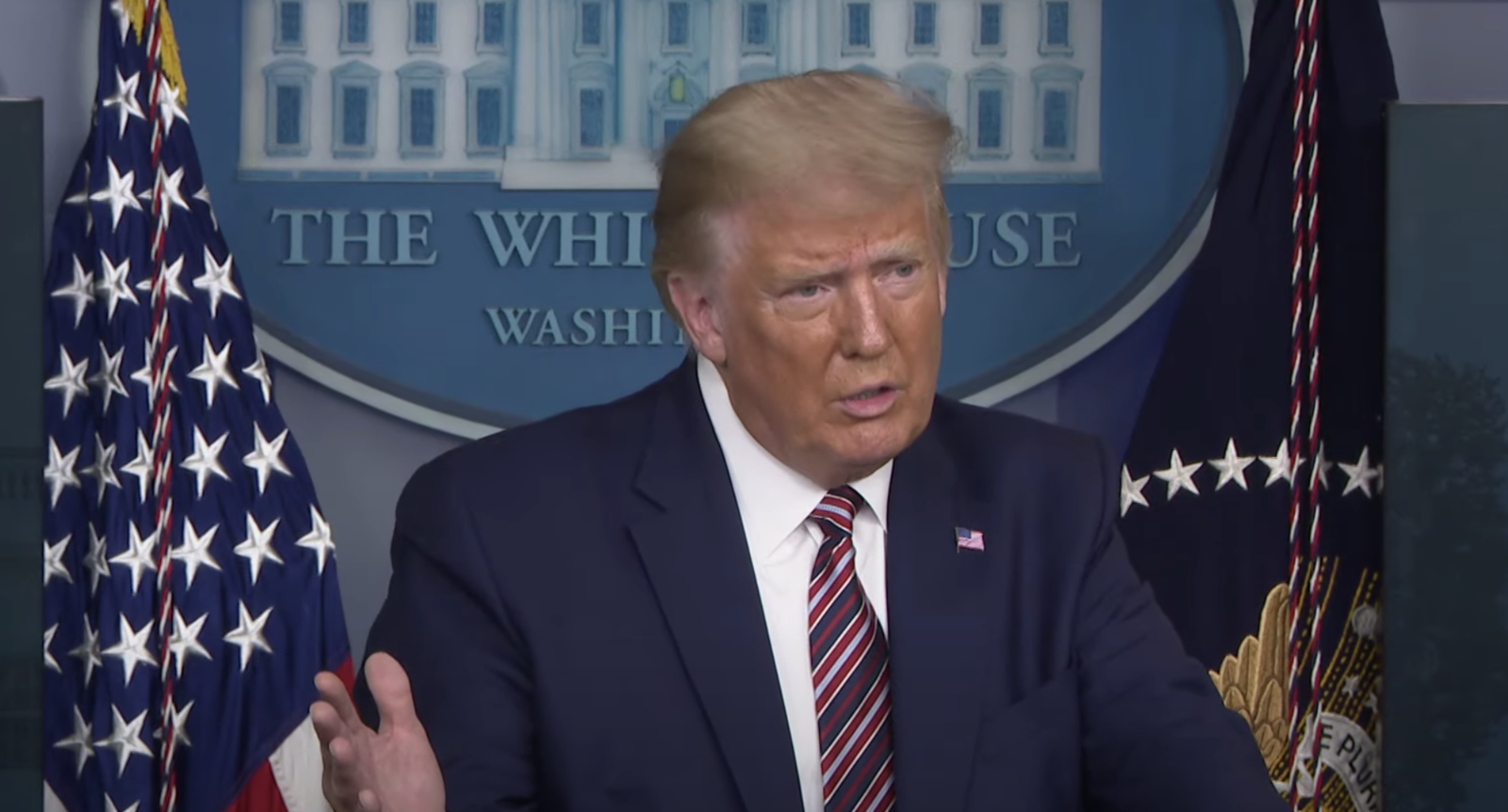 President Donald Trump took to Twitter early Friday to announce that he and First Lady Melania Trump had both tested positive for COVID-19. He stated they will both begin their quarantine and recovery process immediately.

The development comes days after he appeared at the first presidential debate with Democratic opponent Joe Biden in Ohio.

The First Lady stated on Twitter, “We are feeling good & I have postponed all upcoming engagements. Please be sure you are staying safe & we will all get through this together.”

Friday afternoon, she updated her status once again on Twitter writing, “Thank you for the love you are sending our way. I have mild symptoms but overall feeling good. I am looking forward to a speedy recovery.”

“It is not yet clear when and how Mr. Trump contracted the virus. The President and the first lady said they had both tested positive hours after one of his closest aides, Hope Hicks, also tested positive. Ms. Hicks received the diagnosis after she began experiencing symptoms on Wednesday while attending the President’s rally in Minnesota.”

“I release the following information with the permission of President Donald J. Trump and First Lady Melania Trump.

This evening I received confirmation that both President Trump and First Lady Melania Trump have tested positive for the SARS-CoV-2 virus.

The President and First Lady are both well at this time, and they plan to remain at home within the White House during their convalescence.

The White House medical team and I will maintain a vigilant watch, and I appreciate the support provided by some of our country’s greatest medical professionals and institutions.

Rest assured, I expect the President to continue carrying out his duties without disruption while recovering, and I will keep you updated on any future developments.“

On Monday, President Trump announced from the White House Rose Garden, “I’m pleased to report we’re announcing our plan to distribute 150 million Abbott point of care tests in the coming weeks.” The 150 million rapid tests are intended for “states and territories to support efforts to reopen their economies and schools” and “to protect vulnerable communities,” according to the President.

The Guardian has reported, “The White House uses the Abbott ID Now test, which has been found to produce a significant percentage of false negatives.”

Will the President and First Lady seek further tests to rule out false positives? Have they done so already? 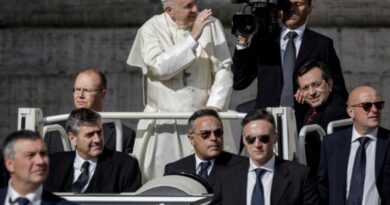 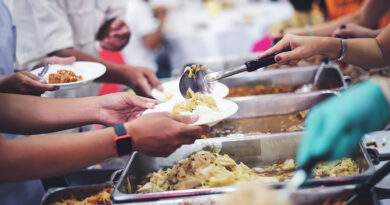 More people in need of charity as food insecurity worsens