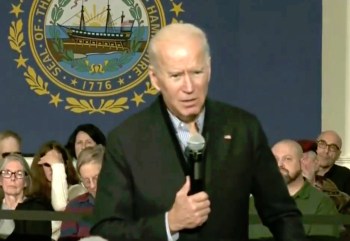 Biden, who is under fire for his position on fracking in the closing days of the presidential contest, made the comments during a campaign swing through New Hampshire in 2019 ahead of the state’s first in the nation primary.

During an event with supporters in Peterborough, the former vice president was asked about what the consequences to America would be if the country did not stop using fossil fuels in the future–to which Biden responded, “we’re all dead.”

“We have to set sort of guide rails down now, so between the years 2021 and 2030, it’s irreversible, the path we set ourselves on. And one of which is doing away with any substance for fossil fuels – number one,” Biden said during the event.

“Number two, holding them liable for what they have done,” the former vice president said of fossil fuel executives, “particularly in those cases where your underserved neighborhoods and – you know the deal, okay. And by the way, when they don’t want to deliver, put them in jail. I’m not joking about this.”

.@JoeBiden on fossil fuel execs: “We should put them in jail” for pollution pic.twitter.com/OLqZMwi4E5

Biden’s comments from 2019 come back into the spotlight as the Democrat nominee is facing criticism from Republicans and voters, alike, over his shifting stance on fracking.

During the final presidential debate of the general election earlier this month, the former vice president asserted that he did not support a ban on fracking, but did admit that the United States would have to transition from oil at some point in the near future.

The remarks quickly were seized upon by Republicans, who claim that the Democrat nominee’s position on energy is in line with more progressive elements of his party, which favor banning fracking and programs like the Green New Deal.

Despite Biden’s assertion on fracking, the former vice president’s climate change proposal states that, if elected, his administration would adopt a 100 percent clean-electricity standard by 2035. A similar idea was initially raised by Gov. Jay Inslee (D-WA) last year during his own ill-fated run for the Democrat nomination.

If implemented, it would ensure that all electricity produced in the United States would be “carbon-free.”

This would likely have a massive impact on the coal and natural gas industries that, according to the Energy Information Association, produce around 63 percent of all electricity in the country.

Biden’s climate change plan also calls for the creation of a new division within the Department of Justice to combat pollution and advance “environmental and climate justice.”

The division will be responsible for cracking down on the businesses and corporations, including their executives, that contribute to pollution.

It will be empowered to pursue pollution “cases to the fullest extent permitted by law and, when needed, seek additional legislation to hold corporate executives personally accountable–including jail time [when] merited.” 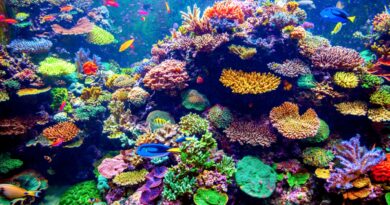 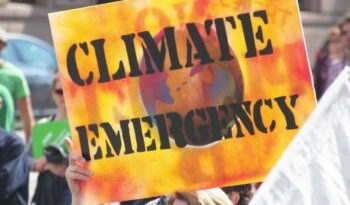 Climate Cassandras: A Few Of The Eco-Prophesies That Bombed Spectacularly 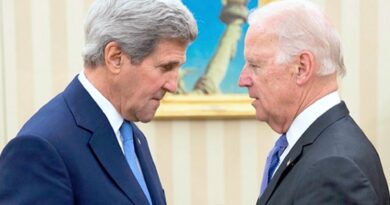