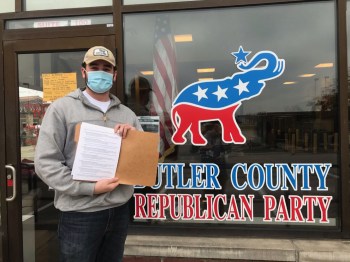 For decades, the Left has been pushing a climate apocalypse – without any facts to back up their hysteria.

This election cycle is no different. Climate alarmism is reaching new heights.

But the only thing that is “alarming” about climate change is the amount of misinformation bombarding the public on the issue from the Left.

That’s why this election season, CFACT has distributed fact sheets on climate change and the Green New Deal to over 50 county Republican organizations to educate the public around the nation!

CFACT’s efforts focused on places that could have the most impact, delivering the truth to groups in North Carolina, Florida, Wisconsin, Minnesota, Michigan, Pennsylvania, Ohio, New Hampshire, Arizona, Nevada, Virginia, and California.

These educational flyers explain how the Green New Deal would be disastrous for America’s families and environment, how wildfires are due to bad forest management – not climate, how Leftist climate policies would do absolutely nothing to improve our environment, and more.

You can see the flyer for yourself here.

“These flyers will be a huge help as we try to educate Virginia voters on the horrible costs of the Green New Deal and radical climate change regulations. Thank you CFACT!” said Andi Bayer, Providence District Chair of the Fairfax County Republicans in Virginia.

To stay in line with CFACT’s 501(c)3 status, these flyers do not endorse a candidate, party, or specific legislation, but they do line out the hard facts to break through the Leftist propaganda being thrown at voters in these last moments before Election Day.

Many of CFACT’s Collegians activists eagerly took part in the effort to deliver the truth to political organizations near them as well.

Here’s what Jacob Kramer, a student at Miami University in Ohio, had to say after he delivered fact sheets to the Butler County Republicans near his school:

“As we approach Election Day, it is very important the voters understand the sheer impact the Green New Deal will have upon our everyday life. It would be devastating to all the environmental and economic advancements we have made through responsible usage of natural gas and hydraulic fracturing. Even a small glimpse into the reality surrounding climate change would reveal this plan is more about increasing governmental control and letting people ‘feel good’ than actually solving the environmental problems we face today.”

Jacob gets it. It’s not about the environment. It’s about control.

Here’s another point we included in the climate fact sheets: The New York Times reported that Saikat Chakrabarti, Rep. Ocasio-Cortez’s former Chief of Staff and architect of the GND, said:

“The interesting thing about the Green New Deal is it wasn’t originally a climate thing at all. … Because we really think of it as a how-do-you-change-the-entire-economy thing.”

The Left is no longer shy about what they’ll do with unchecked power. What was once only discussed at backdoor meetings is now openly declared to the national media.

Fracking for natural gas, oil drilling, nuclear, and even gas-powered cars are all in their crosshairs. We can no longer be shy about fighting back.

Arm yourselves with the truth, and share CFACT’s fact sheet with your family, friends, and neighbors today! 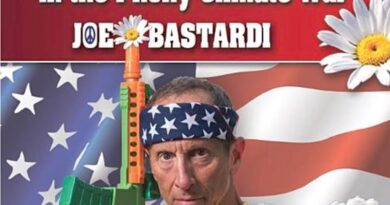 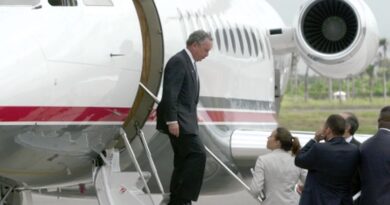