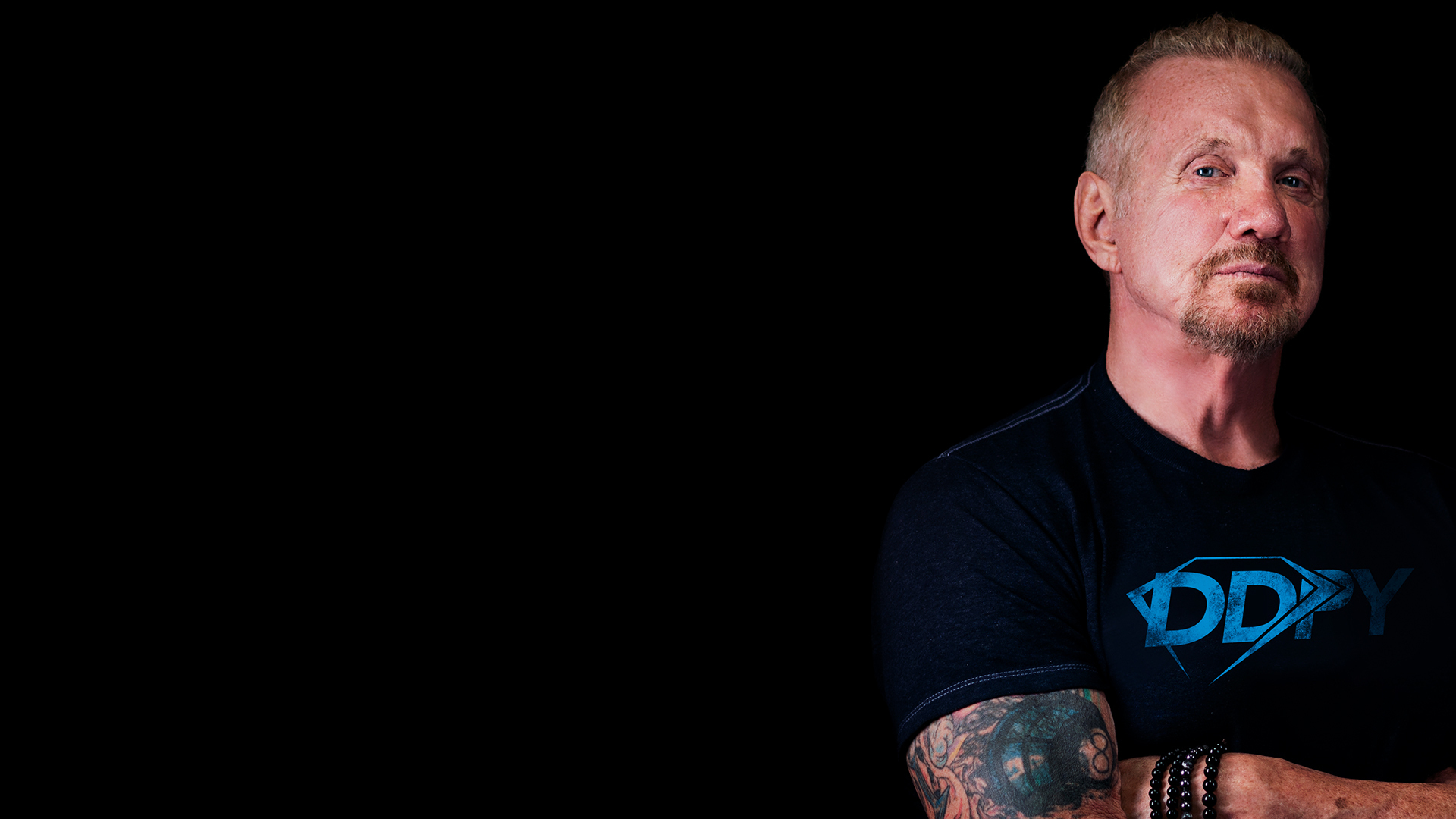 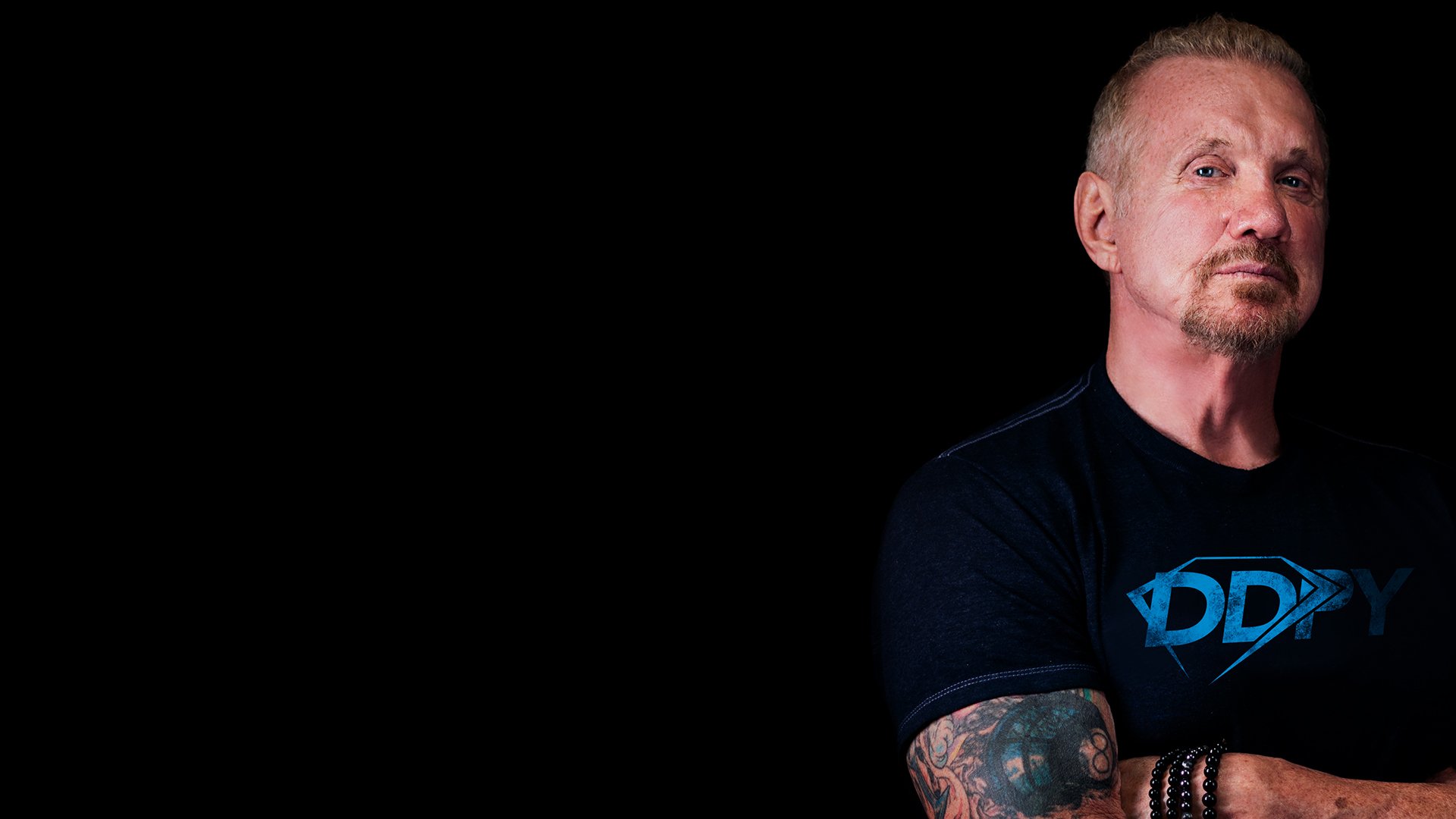 He won the WCW world heavyweight title aged 43, becoming one of the oldest champions in history and is a man who’s made an entire career out of overcoming the odds.

This is thanks in the main to his relentless work ethic, never say die attitude, unwavering self-belief and latent talent that culminated in him becoming one of the sports greatest stars, and in 2017 inducted into the WWE Hall of Fame.

He has had a prolific acting career starring in 15 feature films and numerous documentaries while making appearances in 18 video games, and his hugely successful book “Positively Unstoppable” encourages readers to eliminate excuses and take control of their lives.

Added to this and quite possibly his greatest achievement is the increasingly popular DDP YOGA Programme, which has become one of the leading fitness apps on the market and helped thousands to overcome injury, obesity, and other physical limitations.

Developed off the back of his own experiences having battled serious injury that included a major spinal operation, Dallas credits yoga with transforming his life and supplementing his proactive and positive outlook, one that embraces change and seeks out opportunity.

Not content with his own personal rehabilitation Dallas took the reins and decided to share his newfound knowledge with the world, and has since helped thousands of people suffering a range of issues and impairments to live a more active and fulfilling life.

From war veterans to ageing former sportsmen and women or simply those just trying to lose weight, Dallas has created a method that suits all comers and of course his desire to be of service to the world.

There’s so much to garner from this man, his energy, enthusiasm and will to get the most from life is a lesson to us all and one worth savouring. 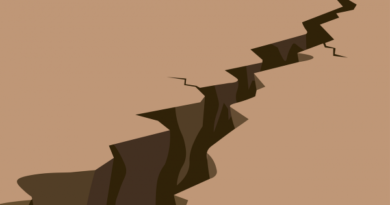 All Of A Sudden, Huge Earthquakes Are Hitting The West Coast Of The U.S. And Other High Risk Areas