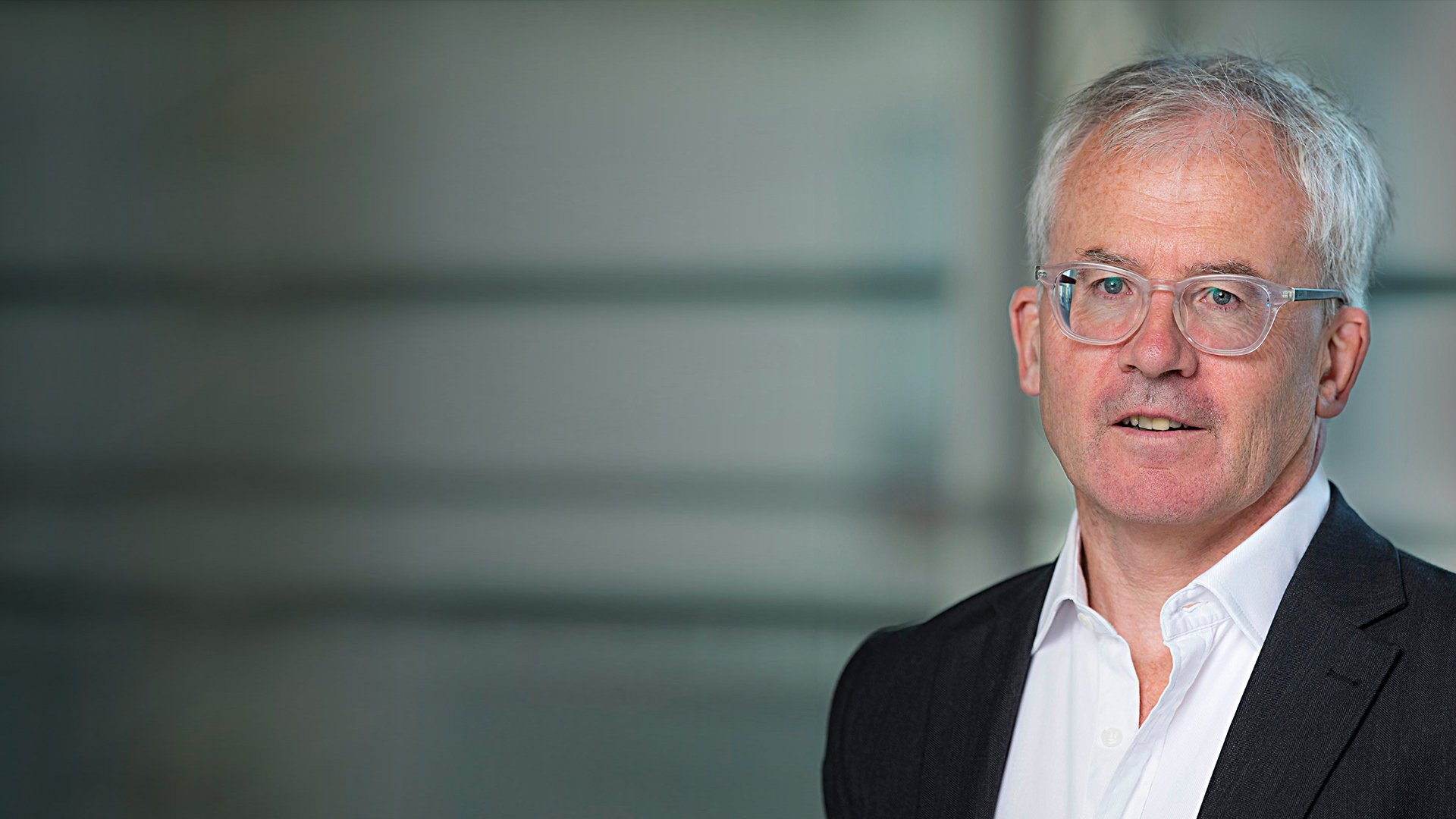 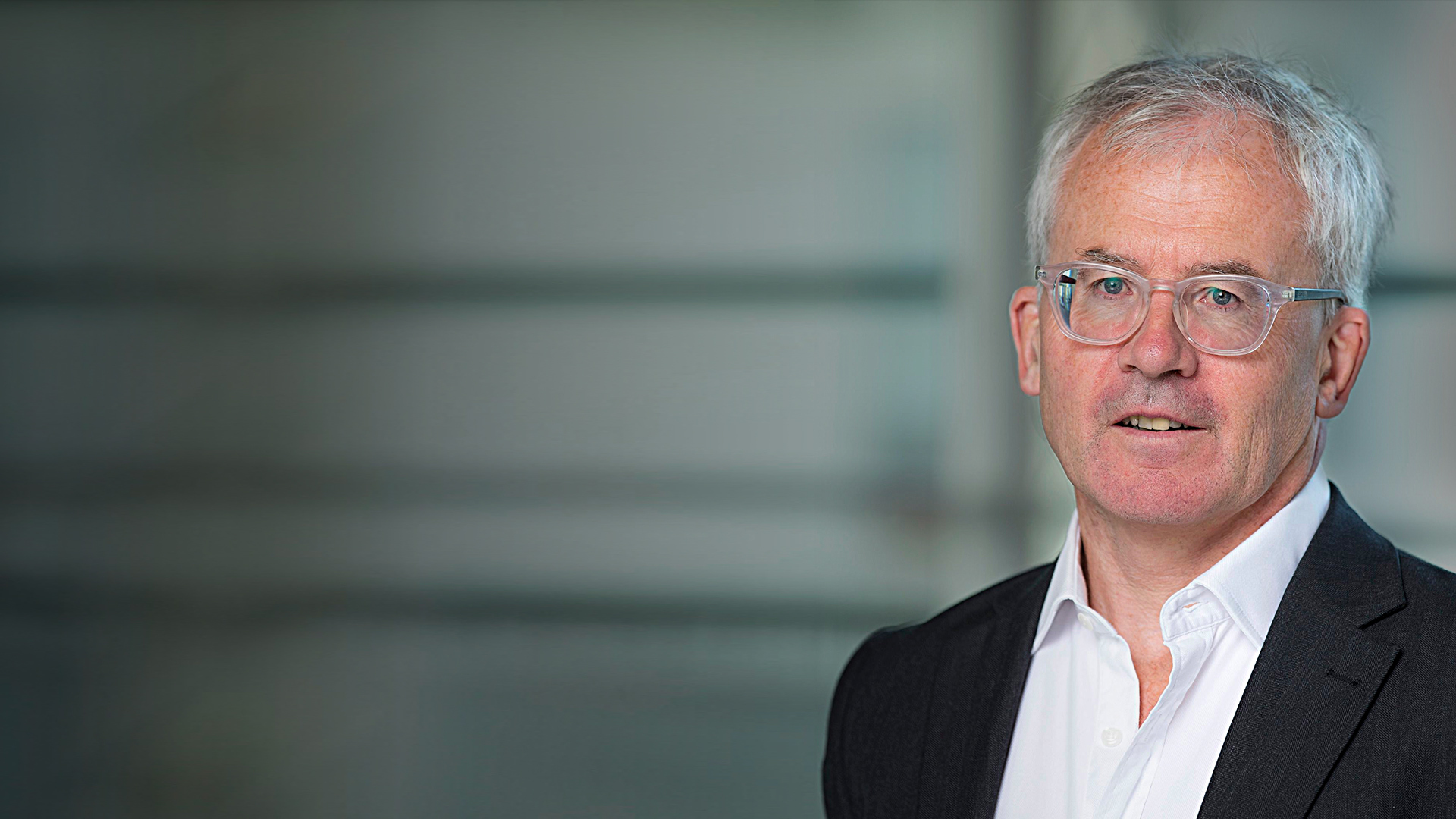 Professor of Financial Economics at the Imperial College in London

Professor David Miles CBE is a British Economist and Professor of Financial Economics at Imperial College in London, having previously served as a member of the Bank of England’s Monetary Policy Committee.

In a career spanning 35 years, Professor Miles has held positions in some of the world’s most prestigious City institutions, including as Chief UK Economist for both Morgan Stanley Bank and Merrill Lynch London, and board member and Non Executive Director for The Financial Services Authority.

He is also a Member of the Council of Economic Advisors to Her Majesty’s Treasury and was awarded a CBE in 2016 for his services to monetary policy.

With research interests spanning areas including housing, financial markets, financial stability and banking and the interactions between financial markets and the wider economy, Professor Miles is a man whose insights are much sought after and highly respected.

During the recent crisis, Professor Miles produced a detailed report demonstrating that even if the first lockdown had saved 500,000 lives which was initially estimated by Professor Neil Ferguson also of Imperial College (a figure which David regarded as “absurd”), the costs were even greater than the value of the lives saved.

As more national lockdowns are imposed across the world, here in the UK the government continues to support the economy while restricting the freedoms of its citizens. With 25% of the country’s workforce being paid for by the government, an extended furlough scheme announcement and gloomy economic forecasts across a range of sectors, Professor Miles’ interests and expertise have never been more relevant.

With an understanding of the consequences of even the smallest changes to our economic and financial structures, Professor Miles has been quick to warn against a second major lockdown.

Tune in to watch what will undoubtedly be one of the most revelatory interviews around the economics of the government response to Coronavirus, the subsequent pandemic and lockdown restrictions. 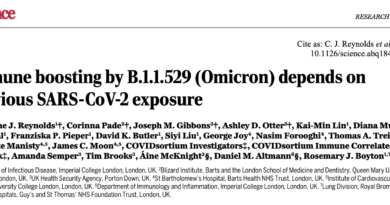